A report led by Nanotech Water Solutions, a South African water purification and treatment company, conducted last year, found that water being drawn to three million inhabitants in the capital of Zimbabwe came from reservoirs polluted by harmful toxins, reports the Guardian.

The study, which has not been made public, found that millions of residents in Harare could be drinking water contaminated by dangerous toxins that can lead to central nervous system and liver diseases.

The toxins are present in the city’s largest water reservoirs, made up of Lake Chivero (the main water supply for Harare) and Lake Manyame. According to the report, the toxins are located in the water’s algae, which also makes the water a brownish colour and gives off a foul smell.

The use of advanced oxidation processes (AOPs) to remove organic, and sometimes inorganic, materials in water and wastewater is critical to ensure the production of safe potable water. According to Xylem, AOP technology is emerging as a new best practice in water treatment, particularly in situations where the water quality is threatened due to nuisance algae issues.

Red tides, blue-green algae, and cyanobacteria are examples of harmful algal blooms, which can have severe impacts on human health, aquatic ecosystems, and the economy, informs the United States Environmental Protection Agency.

The report says: “The primary objective of the trial was to demonstrate the oxidative capacity of chlorine dioxide on the plant’s incoming and inherent algae … and its associated toxins, pathogenic (disease-causing) micro-organisms and other micro-contaminants.”

The Guardian spoke to Precious Shumba, founder and coordinator of the Harare Residents’ Trust, who says people in Harare are infuriated with the news of the study.

“There is fear of falling sick with cholera, typhoid and other deadly diseases which might be caused by these dirty particles in the city water. The city has always defended the quality of their water, claiming that the particles are harmless, but no one really takes them seriously on this,” Shumba said.

Last October, Harare was forced to shut its main water works for two days due to shortages of foreign currency to import treatment chemicals. 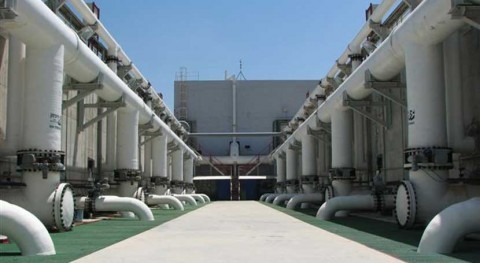 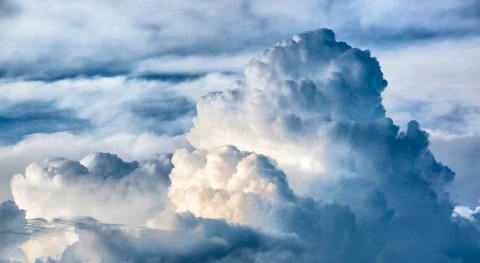 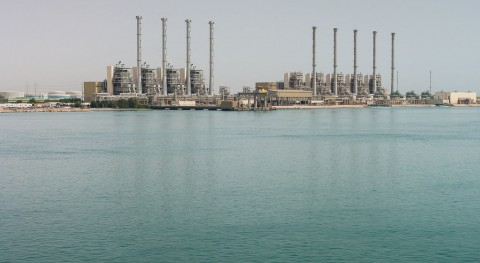 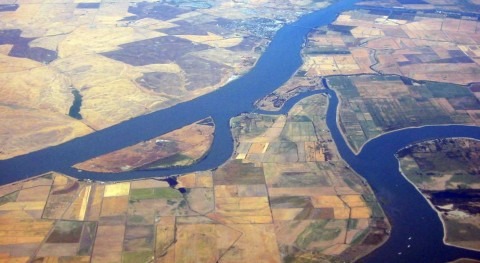 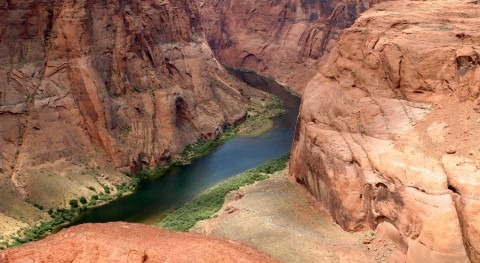 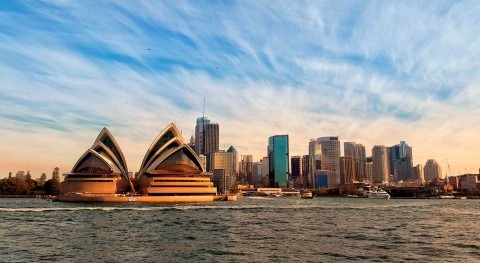 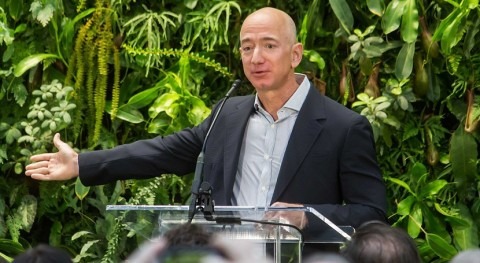 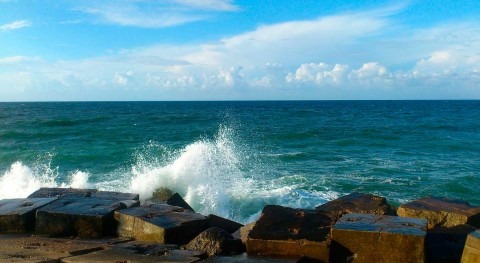 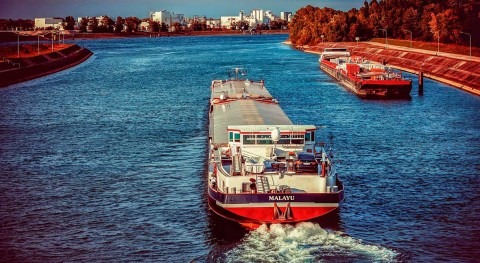 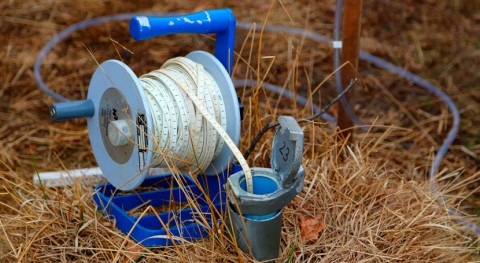 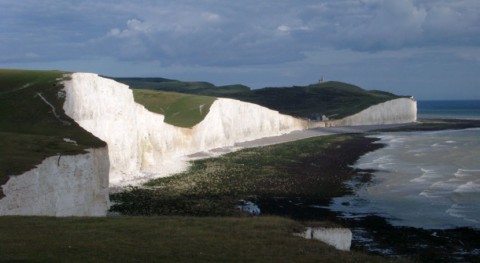 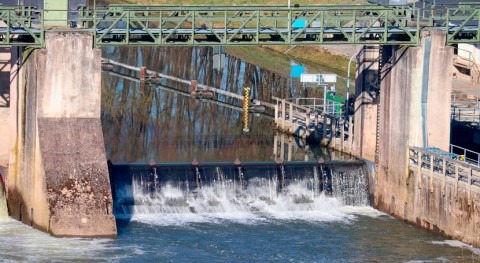 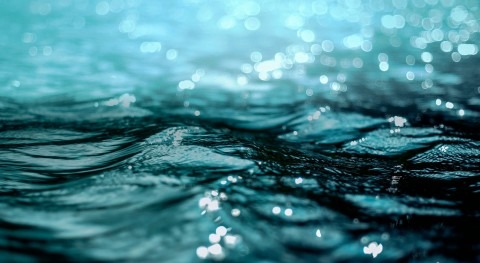 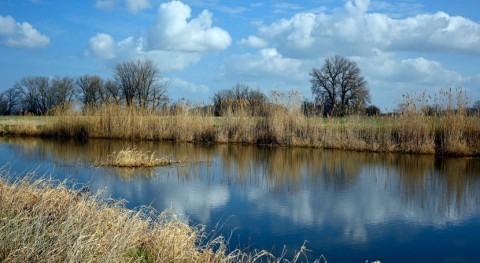 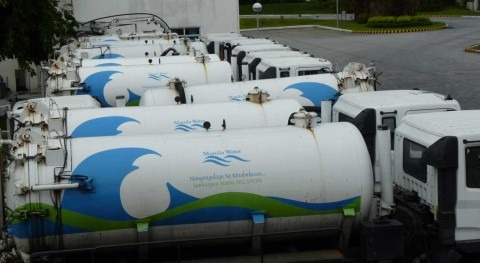 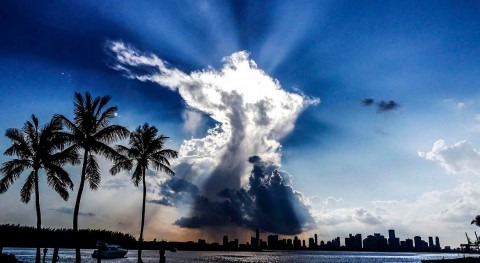