World Environment Day 2022: Only One Earth 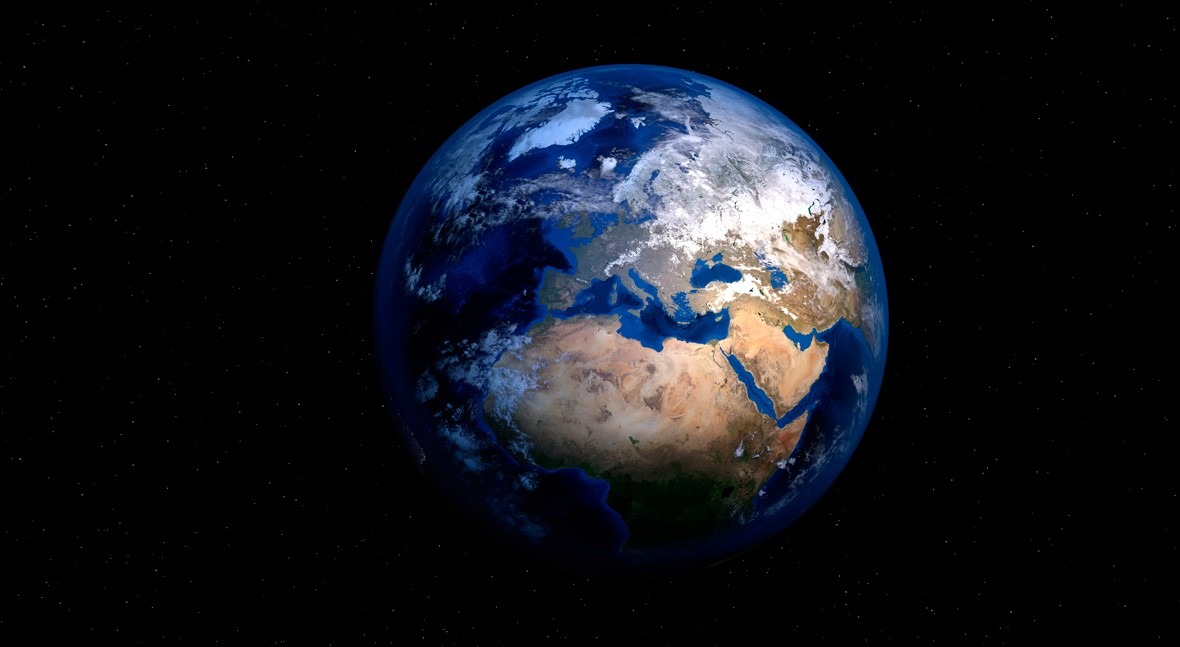 "We are nothing more than a virus destined to destroy the Earth", writes Spanish writer Eloy Moreno in his novel Tierra. A book that depicts those truths that, despite searching, we would prefer not to find and that, if we transpose it to what is happening with the planet, fits in quite well with what we seem to keep postponing: the care of our one Earth.

"Only One Earth" is precisely the theme of World Environment Day 2022, which is celebrated, as every year, on 5 June, and which calls for living sustainably and in harmony with nature. Moreover, 2022 is a very significant year not only because normality is returning to our lives after two years of collapse due to the COVID-19 pandemic - a period in which we gave the Earth a break, it must be said - but also because it is the fiftieth anniversary of the United Nations Conference on the Human Environment, considered the first international meeting on the environment, where this very slogan was used to put the environment on the global agenda.

This year's theme, "Only One Earth", calls for living sustainably and in harmony with nature

This year's campaign highlights climate change, biodiversity loss and pollution, while calling for action. We must urgently work together to share the Earth's resources equitably and to protect and restore the natural world on which our societies and economies depend.

According to the UN, the world is facing three major environmental crises: climate change, loss of biodiversity and nature, and pollution, all of which are driven by human activity and unsustainable patterns of consumption and production where the world's most vulnerable communities are often the hardest hit. Ghandi said that "the earth provides enough to satisfy every man's needs, but not every man's greed," and he was not wrong: we are using the equivalent of 1.6 Earths to sustain our current lifestyle, and ecosystems can no longer meet our demands.

"We live on this planet as if we had another planet to live on" is the phrase most often used to defend and justify the actions needed to reduce, for example, 67% of greenhouse gas emissions that are associated with our lifestyles. And, while there are billions of galaxies in the universe and billions of planets in our galaxy, as far as we know, there is only one Earth.

There are billions of planets in our galaxy, but as far as we know, there is only one Earth

An Earth that is in a state of emergency and can no longer make any more calls for help; that is increasingly in agony in the face of our lack of determination to take action, and with which we, too, are beginning to agonize. Striking examples of this are the seven million people who die annually as a result of air pollution, or the thirty million people forced to leave their homes by 2020 as a result of climate disruption. These figures could be even worse if we fail to act, as exposure to polluted air is expected to increase by 50% this decade, while plastic waste flowing into aquatic ecosystems could triple by 2040.

Back to the stars, as far as we know, there is no other planet in the entire galaxy like ours and, seen from space, planet Earth is blue. Our atmosphere and the presence of water in the seas and oceans are the main reasons why our planet has this nickname, and it is precisely water, which makes up 70% of its surface, that is one of the natural resources of greatest concern in the triple crisis we are going through, a vicious circle that will only disappear if it is tackled as a single problem at a global level, for everyone.

According to the latest report of the Intergovernmental Panel on Climate Change (IPCC), climate change is widespread and intensifying, particularly affecting the water cycle, the disruption of which leads to more intense rainfall and associated flooding, as well as more intense droughts in many regions. In this regard, water-related disasters top the list of disasters in both human and economic losses over the last fifty years, according to the WMO Atlas of mortality and economic losses due to extreme weather, climate and hydrological events. Furthermore, according to the WMO report 'The State of the Global Climate 2020', ocean warming rates show a particularly strong increase over the last two decades and at all depths. 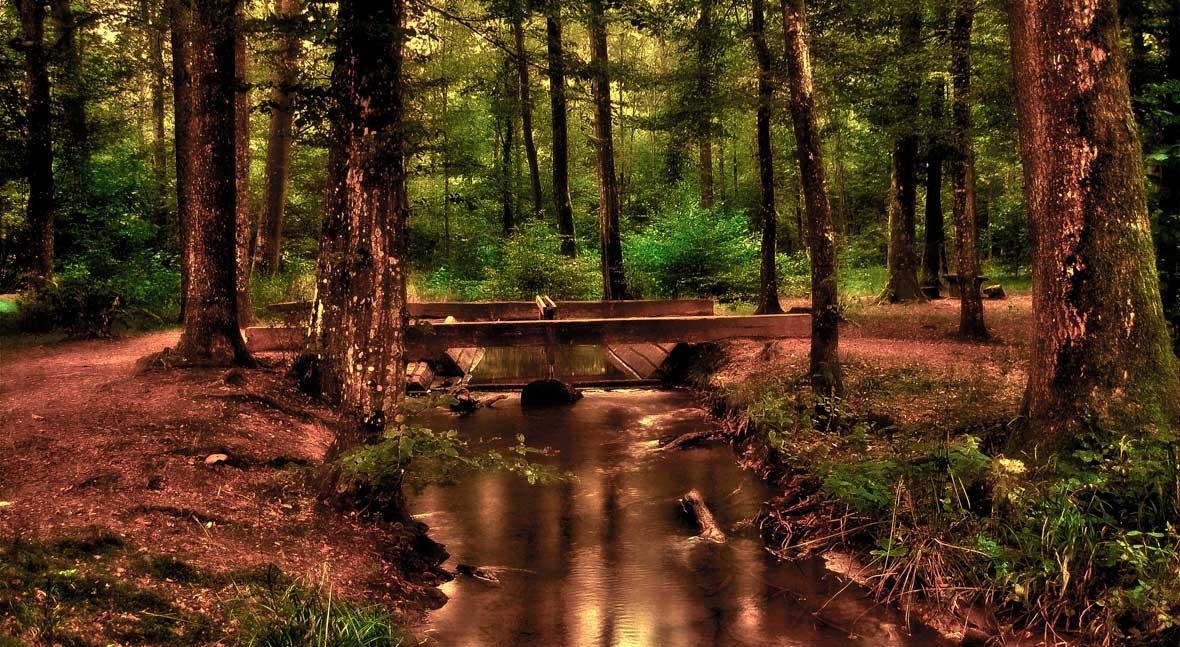 Related to this is the loss of biodiversity and nature. Aquatic ecosystems, whether freshwater, coastal or marine, and the services they provide, are being affected by both climate change and high population demands for the resource. In fact, the UN warns that in the last century alone, we have destroyed half of our wetlands and that 20-90% of existing coastal wetlands are at risk of disappearing by the end of this century, depending on how fast sea levels rise.

Finally, despite the availability of technology to tackle the problems, water pollution remains a concern. More than 80% of wastewater resulting from human activities is still discharged into rivers or the sea without any treatment, leading to pollution and thus to the degradation of ecosystems and the loss of human lives.

With almost the same problems as fifty years ago, World Environment Day has established itself as a rallying cry for profound changes in policies and our decisions to enable cleaner, greener and more sustainable lives in harmony with nature. And, because each of us has the power to drive the change that is needed. Tackling these crises is not only critical to save lives and improve the future of billions of people, but because it is already a matter of our survival on this planet.

Tackling these crises is not only essential to save lives and improve the future of billions of people, but it is already a matter of our survival on this planet. With almost the same problems as fifty years ago, World Environment Day has established itself as a rallying cry for profound changes in policies and our decisions to enable cleaner, greener and more sustainable lives in harmony with nature. And, because each of us has the power to drive the change that is needed. In the words of Inger Andersen, Executive Director of UNEP, "Climate change is here, now. But we are also here, now. And if we don't act, who will?