UNICEF
UNICEF works in 190 countries and territories to save children’s lives, to defend their rights, and to help them fulfil their potential, from early childhood through adolescence. And we never give up.
TwitterFacebookLinkedInYoutubeWeb

Children under the age of 15 living in countries affected by protracted conflict are, on average, almost three times more likely to die from diarrhoeal diseases caused by a lack of safe water, sanitation and hygiene than by direct violence, UNICEF said in a new report

Water Under Fire looks at mortality rates in 16 countries going through prolonged conflicts and finds that, in most of them, children under the age of five are more than 20 times more likely to die from diarrheal-related deaths linked to lack of access to safe water and sanitation than direct violence.

“The odds are already stacked against children living through prolonged conflicts – with many unable to reach a safe water source,” said UNICEF Executive Director Henrietta Fore. “The reality is that there are more children who die from lack of access to safe water than by bullets."

Without safe and effective water, sanitation and hygiene services, children are at risk of malnutrition and preventable diseases including diarrhoea, typhoid, cholera and polio. Girls are particularly affected: They are vulnerable to sexual violence as they collect water or venture out to use latrines. They deal with affronts to their dignity as they bathe and manage menstrual hygiene. And they miss classes during menstruation if their schools have no suitable water and sanitation facilities.

These threats are exacerbated during conflict when deliberate and indiscriminate attacks destroy infrastructure, injure personnel and cut off the power that keeps water, sanitation and hygiene systems running. Armed conflict also limits access to essential repair equipment and consumables such as fuel or chlorine – which can be depleted, rationed, diverted or blocked from delivery. Far too often, essential services are deliberately denied.

“Deliberate attacks on water and sanitation are attacks on vulnerable children,” said Fore. “Water is a basic right. It is a necessity for life.”

UNICEF is calling on governments and partners to: 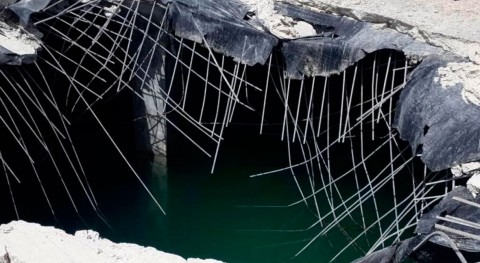 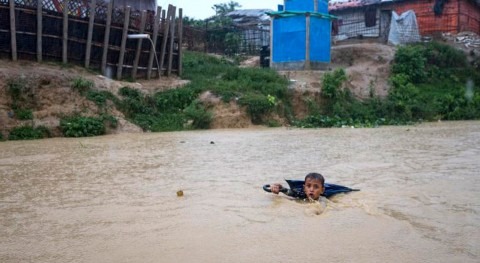 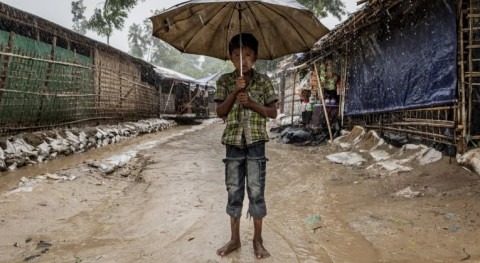 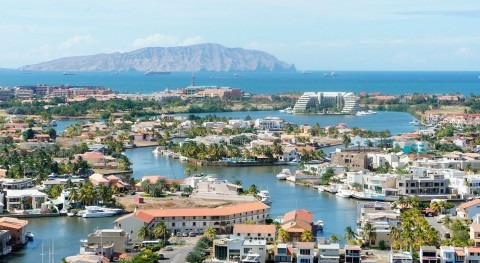 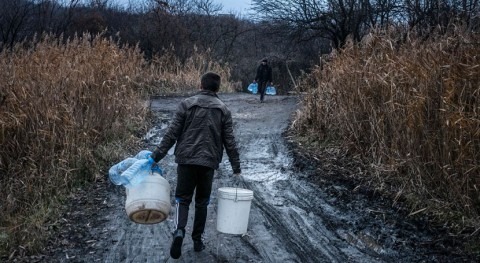 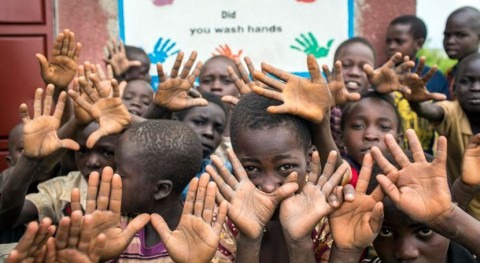 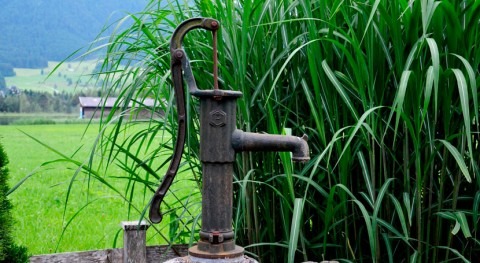 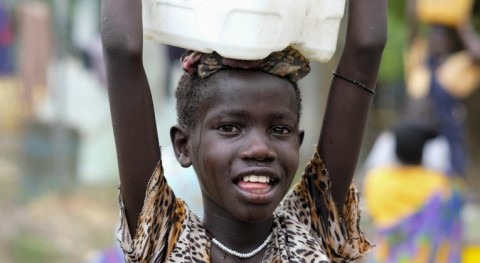 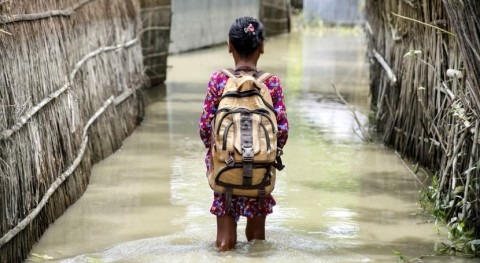 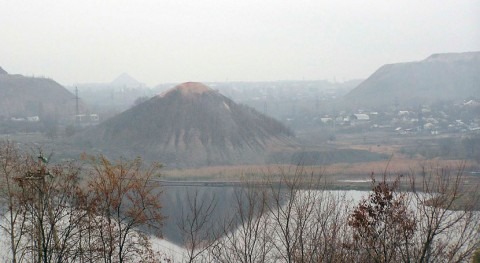 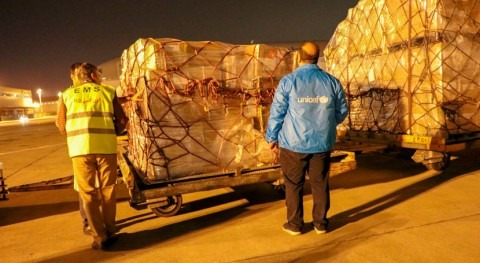 1.6 million children still reeling from the impact of Cyclone Idai 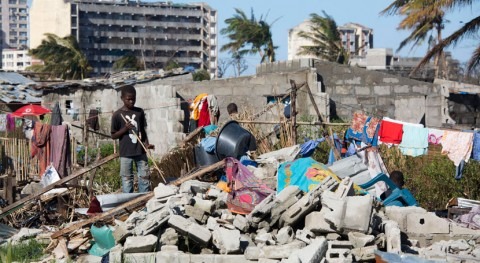