General571
University of Melbourne
Established in 1853, the University of Melbourne is a public-spirited institution that makes distinctive contributions to society in research, learning and teaching and engagement. It’s consistently ranked among the leading universities in the world.
TwitterFacebookLinkedInWeb

The flood capacity of dams could be at greater risk of being exceeded due to out-of-date modelling for potential maximum rainfall, according to industry-funded research by UNSW and the University of Melbourne.

The study, published in Water Resources Research, concludes that the rainfall model that engineers use to help design critical infrastructure such as large dams and nuclear power plants need to be updated to account for climate change.

The paper calculates that estimates of the ‘Probable Maximum Precipitation’ (PMP) – the greatest depth of rainfall possible – for 546 large dams across Australia is expected to increase between 14 and 38 per cent on average due to atmospheric moisture.

The researchers say existing models of PMP have not been updated for at least 20 years, and more recent meteorological events already show that the climate is warming and making storms more intense and more frequent.

Lead author Johan Visser, from UNSW Sydney’s Water Research Laboratory, said there are a lot of risks involved with dams given the amount of water they are holding back.

Some of the worst floods around the world were due to extreme storms overwhelming a dam, causing it to fail and release a wall of water downstream,” Mr Visser said.

“Engineers design dams to accommodate the largest flood event that could reasonably be expected to occur at a particular location, known as the Probable Maximum Flood (PMF). To work that out, you first need to calculate what is the greatest depth of rainfall meteorologically possible over that area in a certain amount of time, which we call the PMP. The problem is that PMP calculation is based solely on historical data with no consideration for future climate conditions. This means that many large dams constructed decades ago were designed using information representative of a cooler climate.

“The purpose of this research was to analyse whether PMP estimates have changed over the last six decades and how these estimates might change in the future if we take into consideration a potential increase in atmospheric moisture due to known climate change.”

The current PMP guidelines for various timeframes and locations across Australia is collated and published by the Bureau of Meteorology.

University of Melbourne lead collaborator Professor Rory Nathan said: “No country in the world has yet updated the operational procedures used to estimate PMPs to account for climate change, and this research provides the first evidence that these procedures need to be reviewed.

“Any increase in the PMP estimates will lead to a corresponding in the PMF, but it will take some time to work out the best way of using these findings to better inform future decision-making. There are deep uncertainties involved in assessing the impacts of climate change and this research reinforces the need to consider adaptive management approaches so that we allocate resources progressively over time as our understanding of these increasing risks improve.

“We are facing a climate crisis and this research adds to the urgency with which we need to curb our carbon emissions.”

The new research, which was funded by 10 of Australia’s leading water providers and dam owners from across Australia, reanalysed existing meteorological records, added in more up-to-date data from the last 20 years that was not previously included, and then calculated potential changes in the future by incorporating the latest climate scenario modelling from the highly-respected Coupled Model Intercomparison Project Phase 6. These climate models are used to explore how a range of global socioeconomic choices over the next century will affect greenhouse gas emissions.

The researchers say they have shown the current method of calculating PMP is likely outdated and does not take into consideration the potential consequences of current changes in atmospheric conditions, let alone those predicted into the future.

UNSW’s Professor Ashish Sharma, corresponding author of the paper, said: “This is an important piece of research, not just for Australia but also across the world. The approach to PMP is developed and recommended by the World Meteorological Organization and is used more or less consistently by countries around the globe. Anybody who is planning to build a large dam needs to think 50 to 100 years ahead, and this research makes clear that future planning now needs to consider the future impacts of climate change on the plausible upper limit of rainfall extremes.” 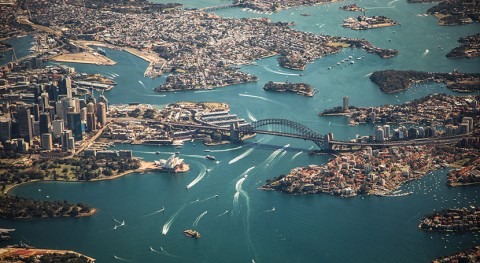 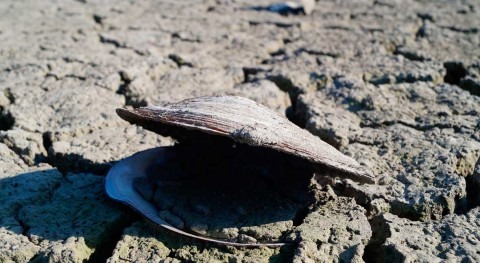 Bushfires and storms threaten water supply and much more 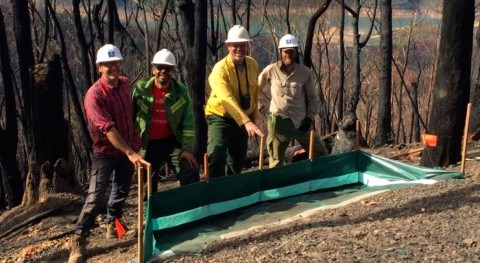 Why more clouds can mean less rain in Australia? 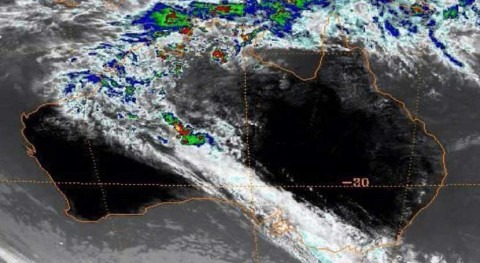