Leafcutter ants emit as much N2O as wastewater treatment tanks

General464
University of Montana
A world-renowned educational institution established in 1893, preparing students for everything the future demands.
TwitterFacebookYoutubeWeb

Tropical forests are one of the largest natural sources of the greenhouse gas nitrous oxide (N2O), and a tiny insect may play a big role in how those emissions are spread out across the landscape.

In a new study published this month in the Proceedings of the Royal Society, University of Montana researchers linked leafcutter ants to some of the largest natural N2O hotspots ever recorded in tropical forests.

“Leafcutters ants are very common and charismatic insects throughout the Americas,” said Fiona Soper, a faculty affiliate in UM’s W.A. Franke College of Forestry and Conservation and the study’s lead author. “You can’t walk through a tropical forest without seeing them stripping leaves, marching in long lines and excavating nests. Our research in Costa Rica shows a previously unsuspected role for these ants in tropical forests: creating emission hotspots for the greenhouse gas nitrous oxide.”

The researchers – including UM Professor Cory Cleveland and graduate student Alanna Shaw – surveyed 22 colony refuse dumps of the Atta colombica leafcutter ant in Costa Rica. They found that the refuse piles provided ideal conditions for extremely high rates of N2O production. In fact, average piles can emit twice as much total N2O as other areas of rainforest –sometimes generating fluxes comparable to those produced by human-engineered systems like wastewater treatment tanks or dairy cow manure lagoons. 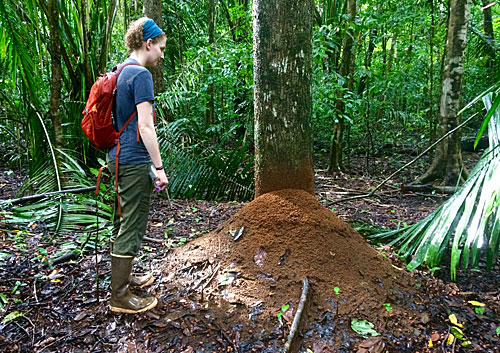 “Ants cut leaves from trees, take them underground and farm fungus that grows on the decomposing leaves, their primary food source,” said Cleveland. “In doing that, they generate waste that must be disposed of. They do this like we do, meticulously moving their trash to something not unlike our landfills. In those landfills, microorganisms break down their trash, generating gases like carbon dioxide, methane and nitrous oxide, just like ours do.”

Soper added that although the greenhouse gas emissions from the ant colonies are high, creating conditions not commonly seen in natural ecosystems, the ants are not a major source of excess greenhouse gases in tropical forests and do not have anything to do with climate change. Instead, the study highlights the ways animals can affect their environment, much like people.

“Leafcutter ant colonies are very organized, putting all their waste into colony dumps, much like our landfills or compost piles,” Soper said. “These landfills create ideal conditions for the bacteria that make nitrous oxide, creating point emissions that can rival human-engineered systems such as wastewater treatment plants. While this doesn't mean that ants cause climate change, it does show a new way that sophisticated insect societies can engineer their ecosystems.”

Scientists in the Terrestrial Ecosystem Ecology Lab, led by Cleveland, have worked in tropical forests throughout Costa Rica and Panama for years. This particular project, though, started completely by accident.

“I was in Costa Rica working on another project to understand patterns of greenhouse gas emissions in forests, and one of our sites was completely destroyed when a leafcutter ant colony moved in,” Soper said.

Instead of the abandoning the site, she took a few measurements.

“Lo and behold, the emissions – especially of N2O, a greenhouse gas – were incredibly high, and so I pursued it further,” she said.

“Sometimes cool science happens on accident,” Cleveland said. “Nature is just amazing and gets more amazing to me every day. We just have to look for it.”

Partner institutions on this research were the University of Nevada, Reno; Brown University in Providence, Rhode Island; and INRA in Dijon, France. 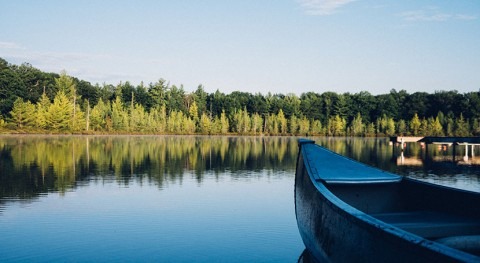 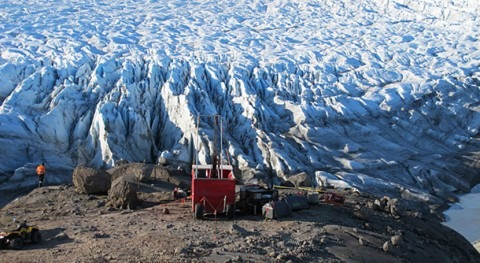 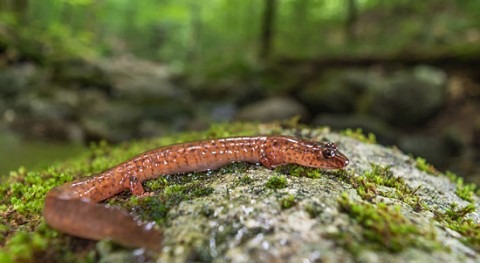