Climate change is increasing the extent and severity of wildfires around the world. Megafires like Australia's 2019/20 Black Summer fires represent an emerging threat to estuarine and coastal ecosystems, with the extent and proximity of the wildfire influencing the impact on estuaries.

Sydney researchers have explored the impact of bushfires on estuaries in New South Wales, finding fires can increase the load of fire-derived pollutants with potentially profound environmental effects.

Estuaries (where the river meets the sea) are some of the most valuable habitats on earth. As well as being biologically diverse and productive places, they are where ports are located, and a significant portion of the world’s population is concentrated.

Published today in the journal Environmental Pollution, the researchers say their findings prompt a call for riverside vegetation to be prioritised for protection in fire management plans, and for bushfires to be considered in catchment management plans. These plans are developed to protect the environment and regulate resources, such as fish and water, from the whole catchment area (from tributaries to estuaries).

Unlike regular bushfires, megafires such as those that occurred during Australia’s 2019-2020 ‘Black Summer’, can surround estuaries.

Following the Black Summer fires, the research team measured a rapid increase in the concentration of nutrients, metals and pyrogenic carbon (carbon formed by fires) in nearshore areas that could affect the behaviour, survival and reproduction of estuarine species. 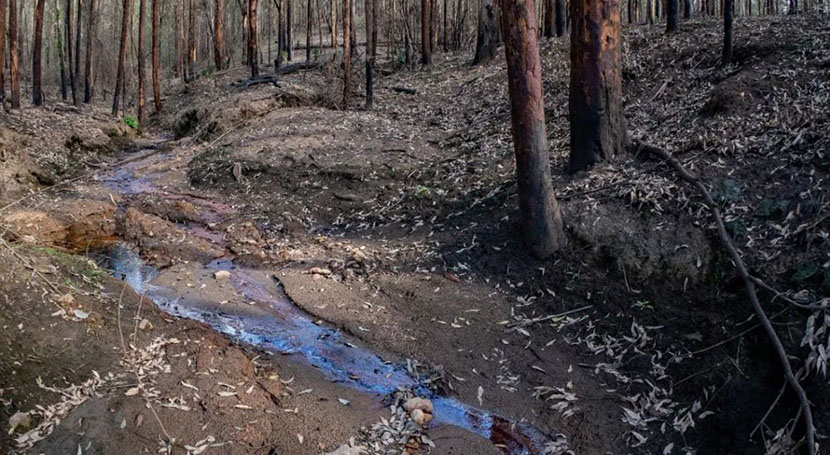 “In some catchments, more than 90 percent of the vegetation was burnt, and the fire went right down to the waters edge, leading to a massive amount of pollution in the form of sediment, metals and nutrients entering our waterways,” said senior author Professor Emma Johnston, a marine ecosystems expert and the Deputy Vice-Chancellor (Research) at the University of Sydney.

The researchers found that the material from the Black Summer fires contained traces of metals including copper and zinc, and nutrients such as nitrogen and phosphorus that sunk onto estuarine sediments.

“If there is consistent flushing of the estuary then these trace elements will prime them for productivity. However, if water flow is low and flushing is minimal, they can cause microalgae to breed exponentially, leading to plankton blooms that deplete oxygen supplies and kill fish, with a domino effect on the entire ecosystem,” said Professor Johnston.

The study also revealed how much pyrogenic carbon was deposited in estuaries – the bushfires’ calling card.

“We’ve not been concerned about pyrogenic-carbon in these waters before, but now that climate change is increasing the extent and severity of wildfires around the world, we suddenly need to know what concentrations of pyrogenic carbon cause harm. That should be the subject of further study,” Professor Johnston said.

With current climate projections suggesting megafires like Black Summer will occur more frequently in Australia and around the world, the authors say governments must factor our vital estuary habitats into their fire prevention and management plans.

“Considering that excessive nutrient input is one of the main stressors on estuaries, the changes found in our study might have serious implications due to its potential to alter ecological and physico-chemical processes,” said lead author Thayanne Barros, PhD candidate from the University of New South Wales.

Among the actions the authors propose are maintaining natural vegetation buffers to prevent fires from reaching the edge of estuaries, and ecotoxicological assessments of wildfire impacts on estuarine areas.

The author’s concern about the impact of fires on waterways is shared by an international research consortium, of which Professor Johnston is a member. The consortium’s new paper names wildfires as one of 15 emerging threats to ocean biodiversity.

The researchers studied six estuaries on the New South Wales coast, at the mouths of the rivers Hastings; Karuah; Georges; Shoalhaven; Clyde; and Moruya immediately before the fires.

Ms Barros said: “We had just finished collecting samples for a different project when the fires started, so we saw a unique opportunity to conduct a Before-After-Control-Impact study in these areas. The initial samples became our ‘before the fires’ dataset and when the fires ceased we collected the samples for our ‘after the fires dataset’.”

To investigate the potential impacts of bushfires on estuaries, the researchers decided to focus on the soft sandy bottom of the estuaries since this habitat is an important source and sink of elements and plays a major role in global biogeochemical cycles, simultaneously supporting high biodiversity and productivity.

They analysed the sediments to check for changes in nutrient concentrations, sediment silt content, metals, and different forms of carbon, including pyrogenic carbon (formed by fires) in order to directly link changes in carbon concentration to the bushfires.

Estuaries were categorised according to the percentage of the catchment vegetation that was burnt and the proximity of the burnt zone to the waterway.

The study shows that in those estuaries with a large proportion of the catchment burnt and little gap between the fire and the waterway, the concentration of different forms of carbon, nutrients, metals and silt content significantly increased after the fires. While no significant changes were detected in the unburnt estuaries or those that retained a buffer zone.

The study was a collaboration between researchers at the University of Sydney, CSIRO, Macquarie University, University of New South Wales and received funding support from the World Wide Fund for Nature (WWF).

Living with menstruation is more than pads and toilets 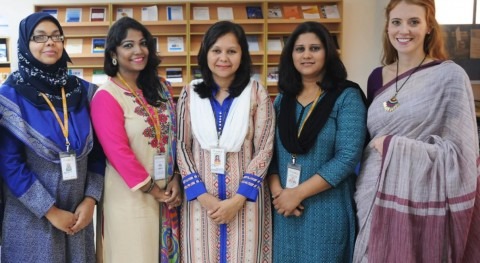 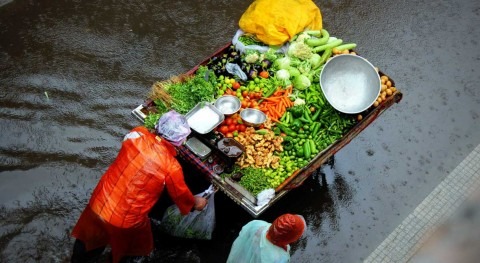 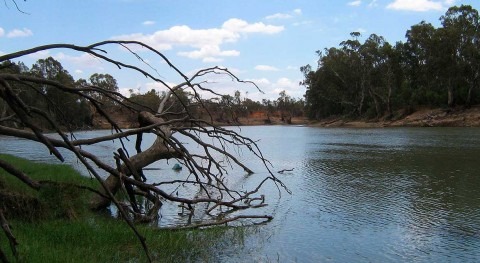 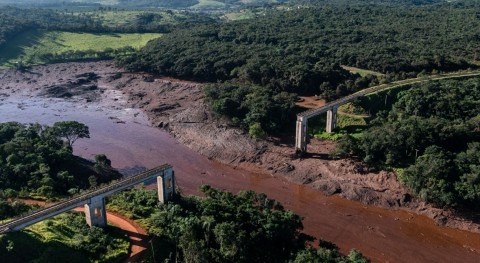