While the threat is already substantial, climate change and rapid urbanization in flood zones are likely to further drive up flood risks. The latest Intergovernmental Panel on Climate Change report affirms the urgency of addressing the intensifying impacts of climate change and ensuring the adaptation and resilience of the most vulnerable.

In October 2020, we presented a working paper that offered insight into global flood risk exposure and its intersection with poverty. Now, using updated state-of-the-art flood data,our analysis just published in Nature Communications, estimates that 1.81 billion people face significant flood risk worldwide, substantially higher than the 1.47 billion estimated in our initial study. Our updated study uses more accurate data on fluvial, pluvial, and coastal hazards, as well as subnational poverty. It also estimates that 170 million extremely poor people are facing flood risk and its devastating long-term consequences. Together, these findings provide alarming insights into the scale of people’s exposure and their vulnerabilities to flood hazards. A few of our key findings:

1. Exposure to flood risk is substantial, particularly in low and middle-income countries.
Our estimates show that Of these, 89% live in low- and middle-income countries. Moreover, 780 million flood-exposed people live on less than $5.50 a day, and 170 million flood-exposed people live in extreme poverty (on less than $1.90 a day). In short, 4 in every 10 people exposed to flood risk globally live in poverty.

3. When flood exposure and poverty coincide, the risk to livelihoods is most severe.
With next to no savings and limited access to support systems, the poorest households often experience the most devastating long-term consequences of floods. In our study we systematically assess where high flood risks and poverty coincide. We find that flooding is likely to cause the most detrimental impacts on livelihoods and well-being in Sub-Saharan Africa and South Asia, where high poverty persists. And within individual countries, risks are often concentrated in certain regions, including low-lying river basins or coastlines.

Fig. 2 - The share of population that is flood-exposed and living und $5.50 per day. Source: Rentschler, J, Salhab, M and Jafino, B. 2022. Flood Exposure and Poverty in 188 Countries. Nature Communications.

4. Relying on monetary risk estimates risks overlooking the areas most in need of protection.
When prioritizing flood protection investments, focusing on the monetary exposure of assets and economic activity skews attention towards high-income countries and economic hubs. This can mean that areas with high socioeconomic vulnerability are neglected, where flood risk mitigation measures are most urgently need to protect lives and livelihoods. Our results show that flood hazards and poverty coincide in regions were socio-economic vulnerabilities and political instability are already high.

Evolving risks require urgent action
Systematic risk mitigation measures are crucial to prevent the loss of lives and livelihoods and reversal of development progress. With safe areas already occupied, new settlements and developments are increasingly spilling into high-risk areas. As spatial planning and infrastructure investments struggle to keep up with the pace of urbanization, risks build up and are locked in.

Our study shows that low-income countries are disproportionately exposed to flood risks, and more vulnerable to disastrous long-term impacts. By highlighting the scale of the needs and priority regions for flood risk mitigation measures, our findings should facilitate prioritization and comprehensive action to safeguard livelihoods and prevent prolonged adverse impacts on development. 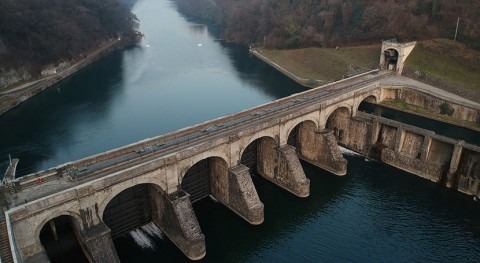 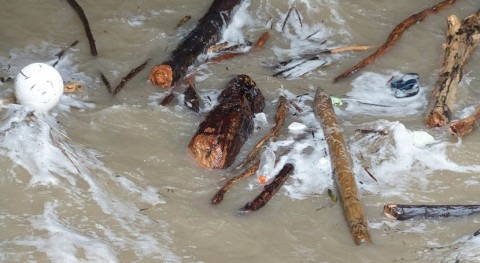 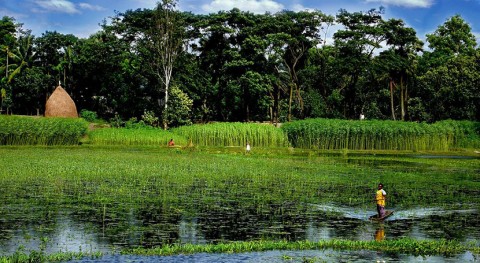 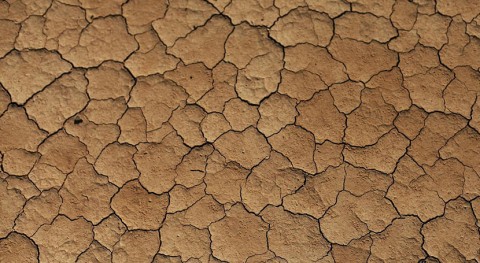 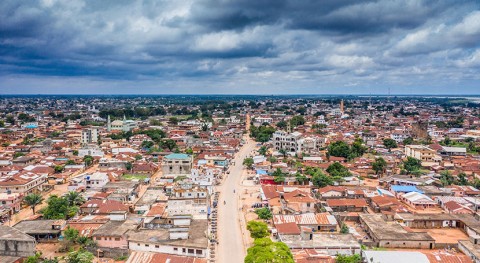 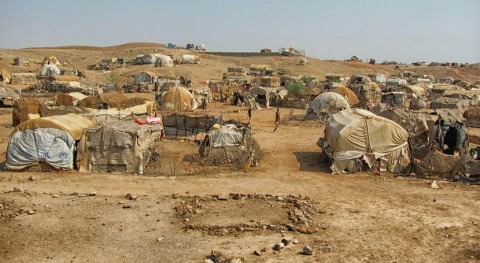 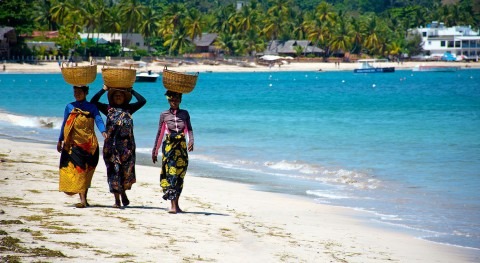 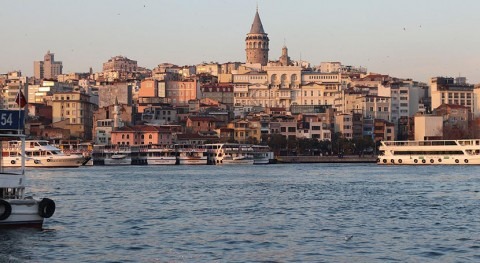 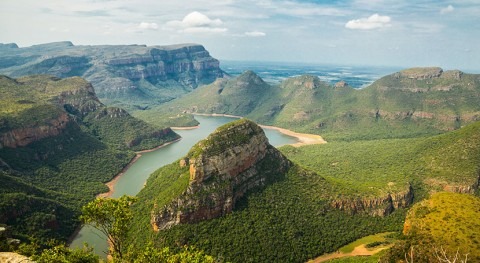 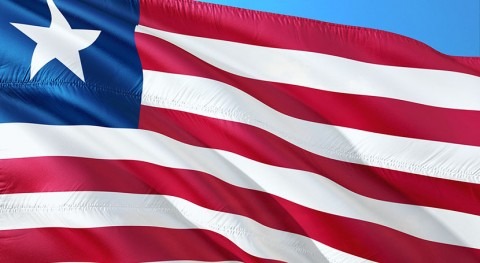 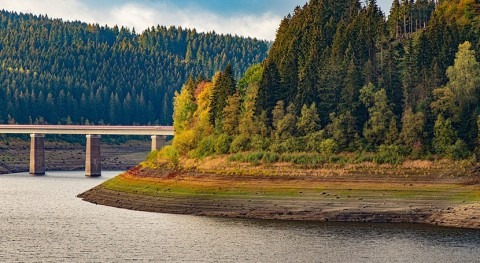 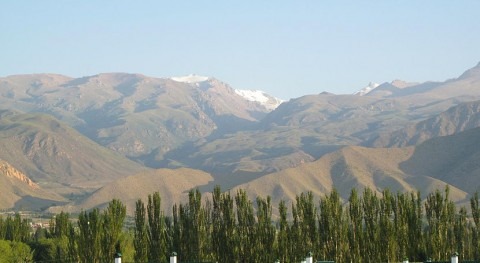 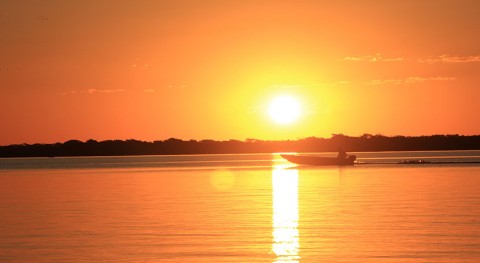 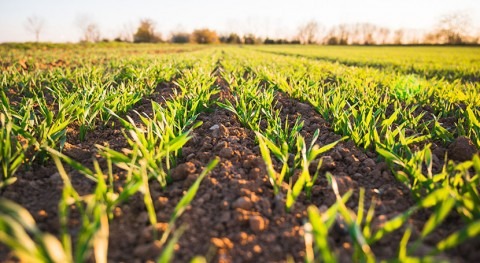 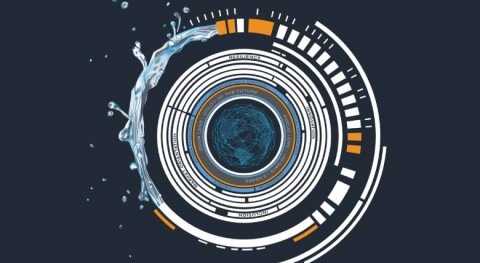 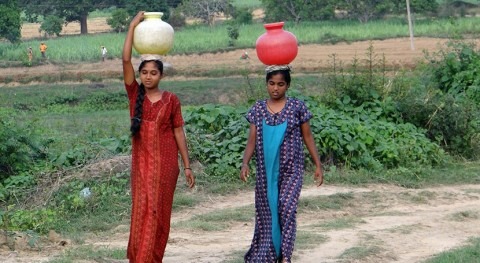