Water and sanitation subsidies are disproportionately benefitting the better-off, according to a new report from the World Bank. The study finds that across a number of low and middle-income countries 56% of the subsidies are captured by the richest fifth of the population, while only 6% flow to the poorest fifth.

The report, Doing More With Less - Smarter Subsidies for Water Supply and Sanitation, also reveals that subsidies total around US$320 billion a year globally, excluding China and India - equivalent to around half-a-percent of these countries’ combined GDP.

The report shows how – when well-designed and implemented effectively – subsidies can be powerful and progressive tools in delivering water and sanitation. It provides proposals for making public resources work even harder for the poor.

“All too often, water and sanitation subsidies fail to reach the poor, with the richest households receiving the lion’s share. This leaves low-income families without the support they need and exacerbates existing inequalities,” said Jennifer Sara, the World Bank’s Global Director for Water. “Access to affordable water and sanitation can prevent needless deaths and transform lives - healthier children become healthier adults who contribute more to the economy and better fulfill their potential. Subsidies can incentivize water utilities to be more efficient and financially viable so that they can deliver essential services to citizens in the long-term.”

An average of 56% of subsidies reach the wealthiest quintile of the population, while a mere 6% go to the poorest quintile

In total, 10 low and middle-income countries across the major developing regions of East Asia and Pacific, Latin America and the Caribbean, South Asia, and sub-Saharan Africa were examined. This analysis from Ethiopia, Mali, Niger, Nigeria, Uganda, El Salvador, Jamaica, Panama, Bangladesh, and Vietnam reveals that an average of 56% of subsidies reach the wealthiest quintile of the population, while a mere 6% go to the poorest quintile.

Richer households predominantly benefit from existing subsidies, even though they are more able to pay their water tariffs without support. Existing subsidies target networked services, which are largely unavailable in poor neighborhoods, and even when poor households are in areas with access, they are not connected to the network.

As well as being poorly-targeted, Doing More With Less offers new evidence that shows subsidies are expensive and pervasive. Around US$320 billion makes up the difference between how much it costs to provide water and sanitation services and the money that comes in from users. These subsidies cover operations expenditures such as staffing costs, maintaining existing infrastructure, and infrastructure rehabilitation and expansion. It does not include costs for new infrastructure required to reach underserved populations, nor for India and China, meaning the true figure is likely even higher.

The report also shows that subsidies are common across countries, irrespective of region or income level – they are found in the water and sanitation sectors of nearly all countries. Subsidies, notably poorly designed ones, are preva­lent across countries of all regions and income levels, largely due to the political salience and visibility of water services.

The report encourages policymakers to rethink and reform subsidies for water and sanitation.

“Subsidies can be powerful and progressive tools when they are designed in smart and targeted ways and implemented effectively,” said Luis Andres, the report’s author and World Bank’s Water Global Practice Lead Economist. “This means building public support and goodwill, effective targeting to ensure they reach the poor, and delivering alongside complementary measures. By moving beyond the design flaws of the past, subsidies can help ensure access to sustainable and safely managed water and sanitation services for all.” 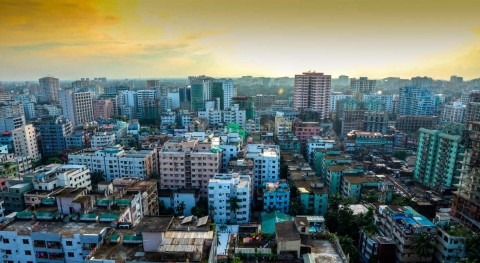 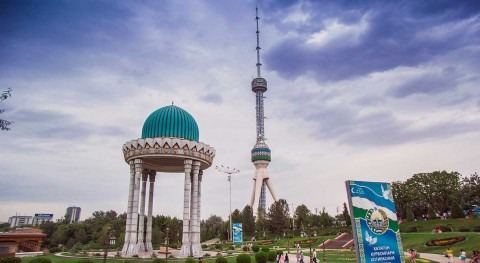 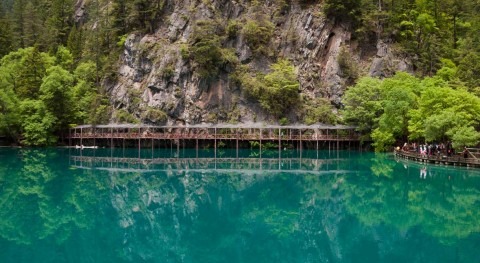 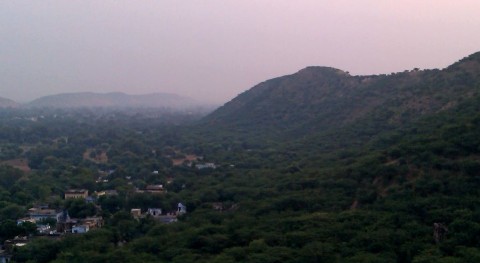 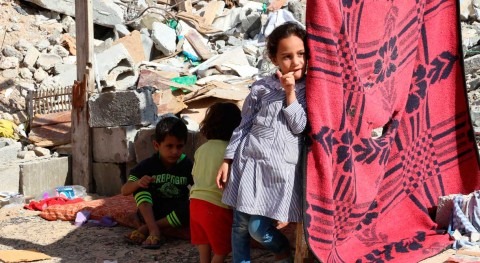 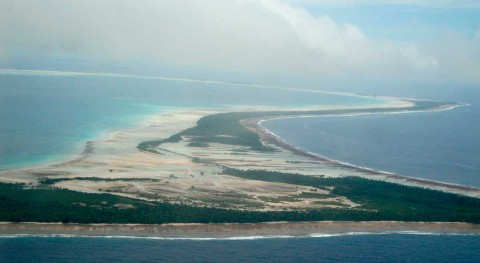 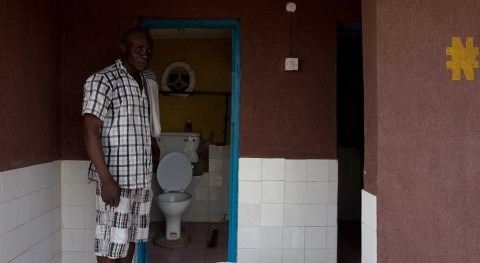 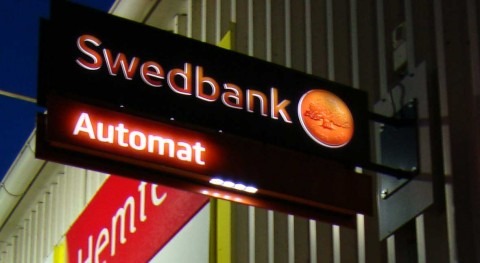 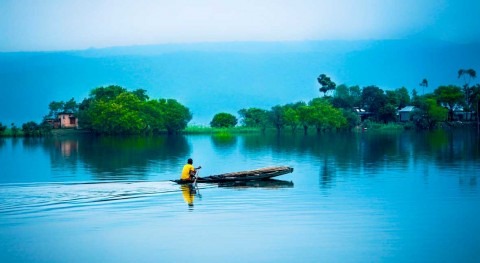 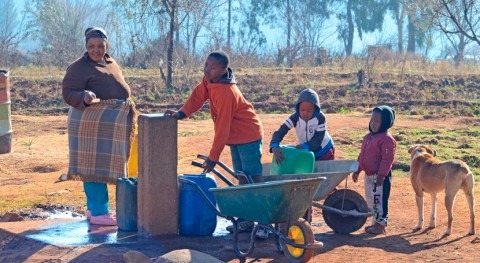 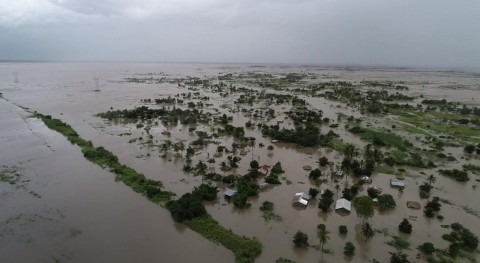 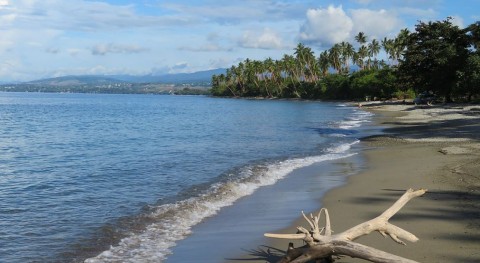 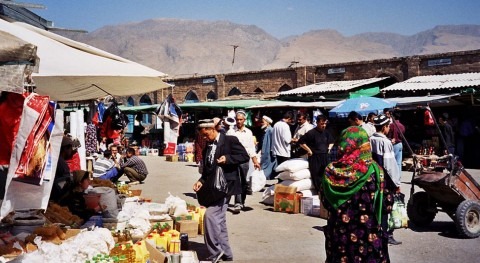 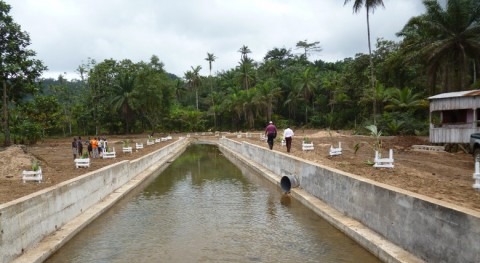 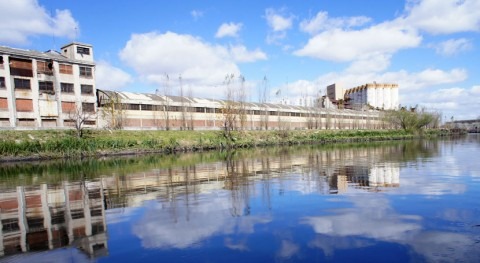