The World Bank has approved $170 million to improve sanitation services in the capital of Bangladesh, Dhaka City, benefiting around 1.5 million people.

The Dhaka Sanitation Improvement Project will help improve the city’s livability with safely managed sanitation services in Dhaka, particularly in its southern part. The project will treat sewage and septage, which will help reduce inland flooding and water pollution. It will also provide 50,000 new household sewer connections. Further, to improve the quality of living in slum and low-income housing areas, the project will upgrade toilets and install communal septic tanks.

The project will help construct a new Sewage Treatment Plant at Pagla area with a capacity of treating about 150 million litres of domestic waste water per day.

“By reducing the volume of untreated wastewater and fecal sludge into drainage canals and water bodies, the project will decrease the risk of inland floods and thus lessen the risks of water contamination,” said Arif Ahamed, World Bank Team Leader for the Dhaka Sanitation Improvement Project.

Dhaka’s 881 km sewer system is old and inadequate to serve the large population. Often untreated domestic sewage and industrial effluent are illegally discharged into rivers and canals causing pollution and flooding. Due to damaged and clogged sewer collection and transmission network, the existing sewer treatment plant can only treat—about one-fourth of its capacity—around 30-40 million litre per day, which is below discharge standard set by the Department of Environment (DoE).

The project will support Dhaka Water Supply and Sewerage Authority (DWASA) to improve efficiency in sanitation service delivery. In addition to the improvement of DWASA’s commercial management i.e. billing system, the project will help strengthen the management information system (MIS) and G(GIS) for sanitation and IT-enabled customer complaints management system. The project will also help to provide trainings to DWASA officials.

The World Bank was among the first development partners to support Bangladesh following its Independence. Bangladesh currently has the largest IDA program totaling $11.6 billion. Since Independence, the World Bank has committed more than $30 billion in grants, interest-free, and concessional credits to the country. 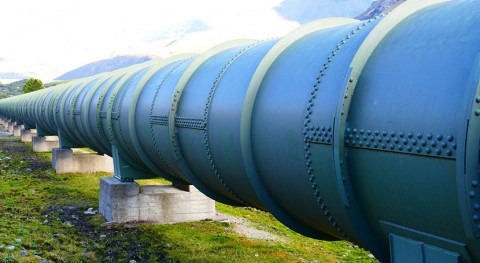 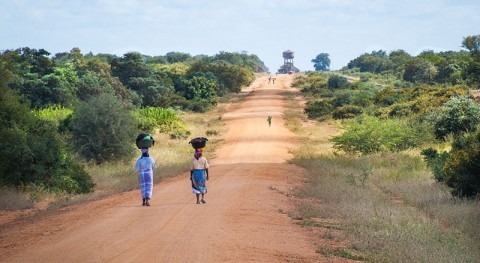 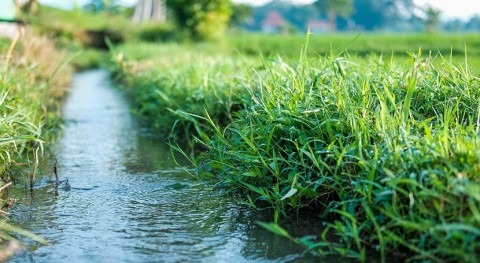 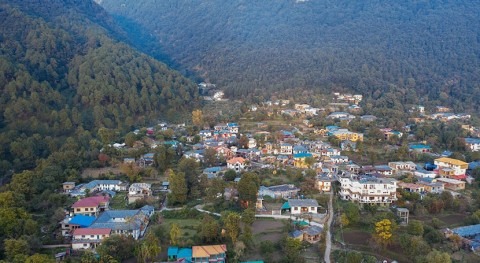 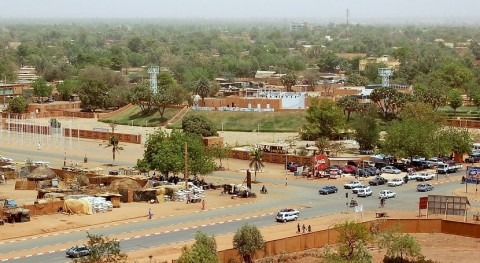 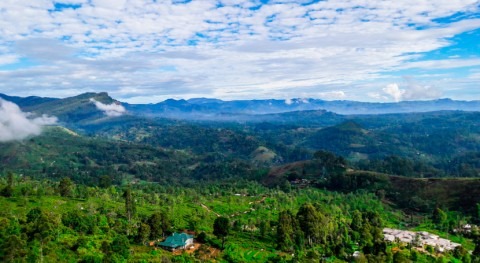 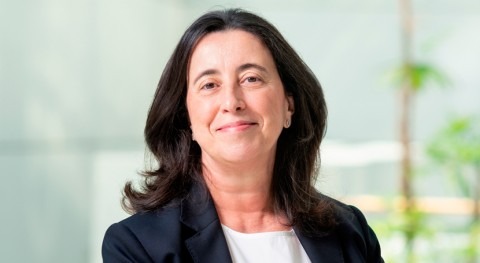 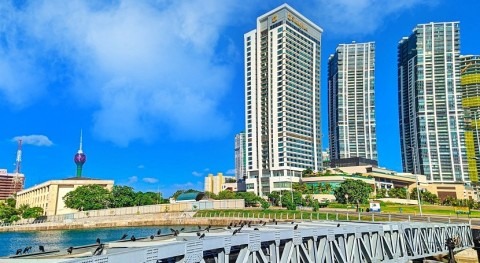 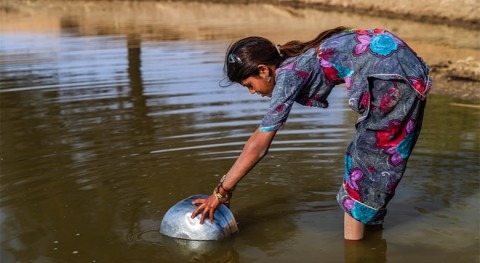 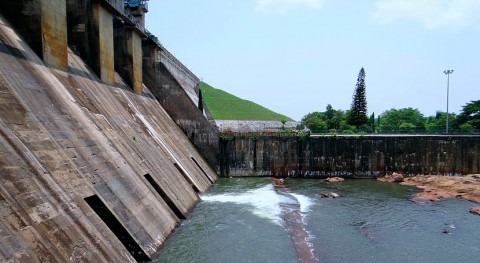 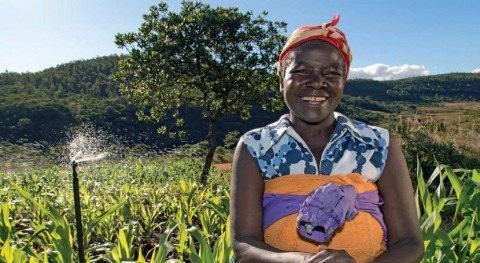 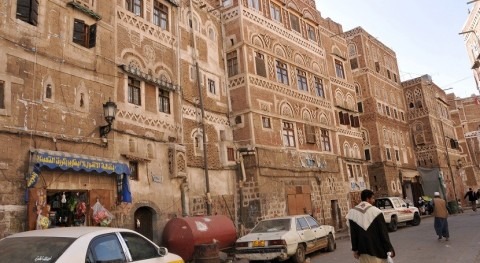 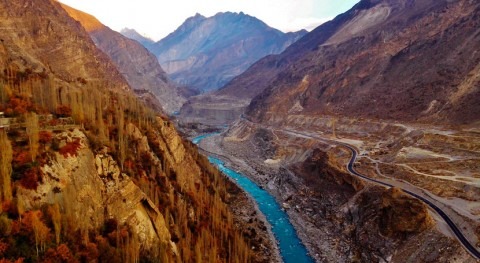 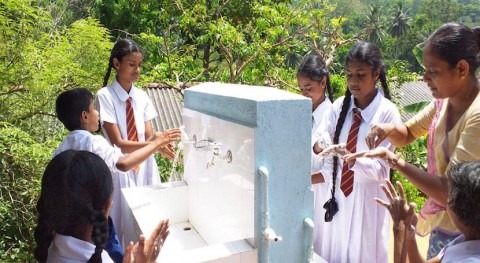