As the world grapples with the health and economic impacts of COVID-19, a potential threat multiplier is flooding. In 2019, floods caused $45.9 billion in economic losses and nearly 4,500 deaths worldwide (natural disasters caused 11,000 total deaths in 2019). The National Oceanic and Atmospheric Administration is predicting heavy flooding this spring for parts of the United States, and the upcoming flooding season could make the coronavirus situation even worse in parts of South and Southeast Asia as well as Africa. Aqueduct Floods, a new tool from World Resources Institute that measures water-related flood risks around the world, finds that by 2030, 15 million people and $177 billion in urban property will be impacted annually by coastal flooding, while 132 million people and $535 billion in urban property will be impacted annually due to riverine flooding. WRI also finds that investing in flood protection infrastructure now can significantly decrease the impact of floods later.

“Floods are a threat multiplier that could worsen the public health and economic impacts we’re seeing from COVID-19,” said Betsy Otto, Director of WRI’s Global Water Program. “At a time when countries are struggling with the impacts of the pandemic, natural disasters like flooding threaten the lives and livelihoods of people worldwide, especially vulnerable populations living in crowded urban dwellings. In crowded cities, flooding can overwhelm clean water and sanitation facilities and cause waterborne disease outbreaks. This will add to the misery already being caused by COVID-19.”

“As the world starts to think about how to boost economic growth due to the impacts of the coronavirus, infrastructure and nature-based solutions like forested watersheds and wetlands that protect against flooding should be high on the list,” Otto said.

Aqueduct Floods allows users to conduct comprehensive cost-benefit analysis to evaluate the value of dike flood protection strategies. Investing in hard infrastructure like levees and dikes, protecting and restoring natural infrastructure like coastal mangroves and forests in watersheds around cities, creating insurance and development policies that mitigate flooding and improving sustainable groundwater management are all vital.

For the first time, Aqueduct Floods includes coastal data, the most comprehensive global data available on coastal flooding. Between now and 2030, the number of people annually impacted by coastal flooding is expected to double worldwide — from 7 million to 15 million — and the amount of urban property damaged by coastal storm surge is expected to increase tenfold — from $17 billion to $177 billion. The tool finds that people living in countries with coastlines will be more exposed to coastal floods by 2030 than today. The number of people exposed to riverine flood risk is expected to more than double globally by 2030 — from 65 million to 132 million people — and to triple by 2050. The amount of urban property damaged by riverine floods is expected to increase threefold — from $157 billion to $535 billion by 2050.

The tool also showcases how different macro drivers — including climate change, socioeconomic growth and subsidence (sinking of land) — will influence flood risk around the world. Ten countries account for 84% of the population that will be newly exposed to coastal flooding by 2030 — Bangladesh, Vietnam, India, Indonesia, China, Nigeria, the Philippines, Myanmar, Egypt and the Netherlands. Land subsidence in coastal cities — caused by the overexploitation of groundwater — puts an additional 2 million people at risk of coastal flooding by 2030. The impending increase in flooding will disproportionately affect populations in at-risk areas. By 2030, coastal flooding caused by climate change will impact larger populations in South and Southeast Asia than the rest of the world combined. By 2030, development along coastlines will be the leading driver of increased coastal flood risk to populations.

In 2020, we have already seen flood-related consequences of climate change devastating communities in places like Jakarta, Indonesia; and last year’s flooding in the U.S. Midwest and South was catastrophic. Last year’s Mississippi River flooding was the longest on record, lasting from spring through July. Tools like Aqueduct Floods can help decision-makers anticipate flood risk and damage before it happens and put the right protections in place to save lives.

Tools like Aqueduct Floods can help decision-makers anticipate flood risk and damage before it happens and put the right protections in place to save lives.

Aqueduct Floods is a global tool that estimates flood exposure to populations, urban assets and GDP at the country, state and river basin level, plus 120 cities. It can also be used to analyze the costs and benefits of interventions, such as dikes, to reduce flood risk. The tool measures riverine and coastal flood risks under current baseline conditions and future projections in 2030, 2050 and 2080. It examines the extent to which populations, GDP and urban property will be impacted by flooding. 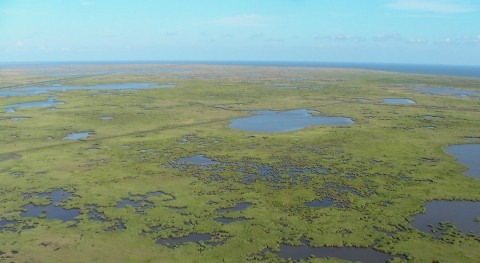 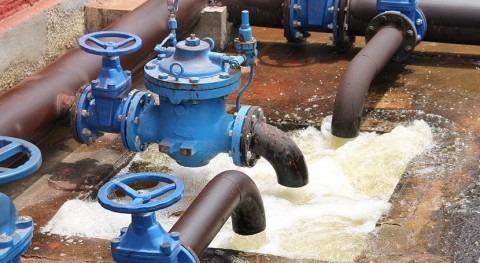 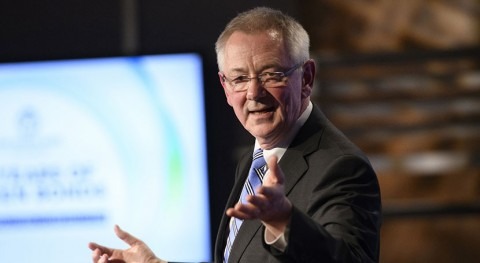 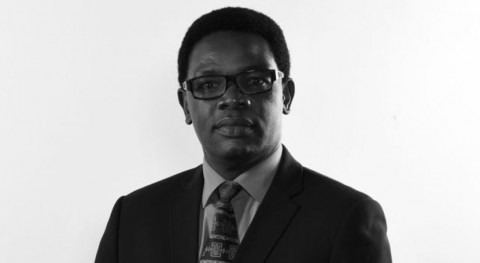 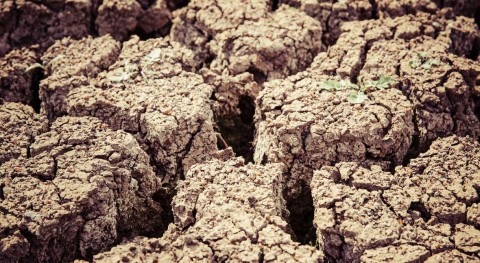 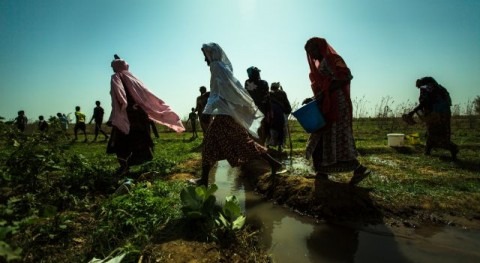 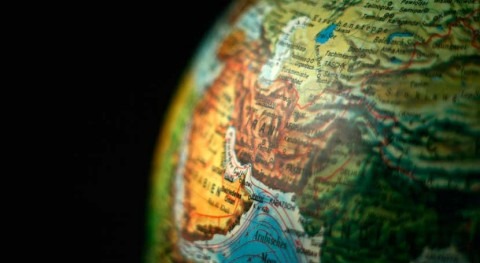 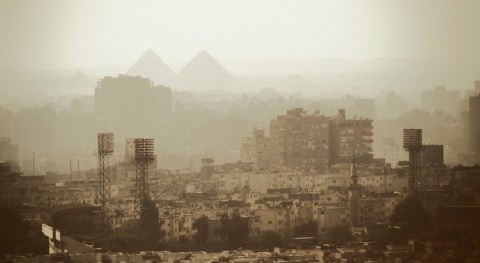 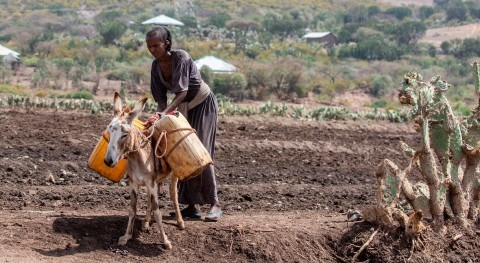