World Vision
World Vision is an international partnership of Christians whose mission is to follow our Lord and Savior Jesus Christ in working with the poor and oppressed to promote human transformation, seek justice.
TwitterFacebookYoutubeWeb

"We believe that if everyone does their part the global water crisis can be solved in our lifetime and the fact that we are ahead of our aggressive goal to reach 20 million people by 2020 proves that it can be done," said Greg Allgood, Vice-President of Water for World Vision U.S. "In 2018 alone, World Vision reached four million people in the developing world with clean water, which is roughly the population of Los Angeles."

This year, World Vision reached half a million children with clean water in schools – the equivalent of three schools getting access to clean water every day. This releases a huge burden off children to fetch water every day, which means they can attend school daily without interruption.

Nearly 1,000 children die each day from diseases caused by contaminated water, but much progress is being made. World Vision currently reaches one new person with clean water every 10 seconds. The organization's ultimate goal is to reach everyone everywhere it works with clean water by 2030, which is around 50 million people.

"Ending the global water crisis is a crucial step towards ending global poverty. There is much work to be done, but we celebrate the progress that has been made as we continue to press towards our goal," said Allgood. "This progress could not be possible without new innovations and committed partners like P&G, Golf Fore Africa, Sesame Street, Clean Water Here, Grundfos, and Kohler Co. who have been inspired to raise awareness and act in a bold way to end the global water crisis."

On World Water Day, World Vision is trying to raise $1 million towards the goal to end the global water crisis. Volunteers around the country including Seattle, Chicago, Los Angeles, Dallas, Detroit, Indianapolis and Kansas City, Missouri will participate in a "Jerry Can Challenge" in various locations to raise awareness and funds to end the global water crisis. Anyone can join the effort by registering for the Global 6K for Water. On Saturday, May 4, 2019, people from around the globe will walk or run 6 kilometers for an extraordinary cause, uniting in the world's biggest 6K for water. Every $50registration fee will provide life-changing clean water to one person. Register or learn more today by visiting worldvision6k.org. 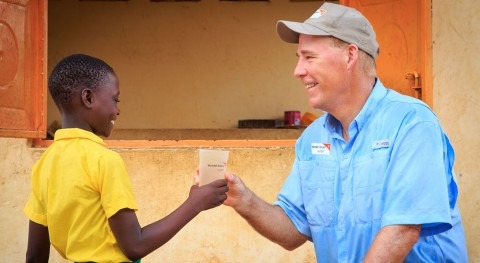 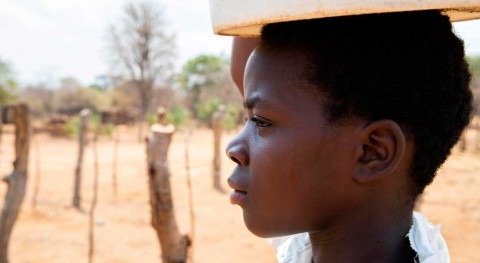 Greg Allgood (World Vision): "We have the knowledge to solve the global water crisis" 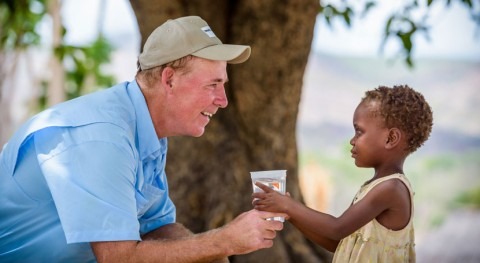