What is the longest river in Africa? 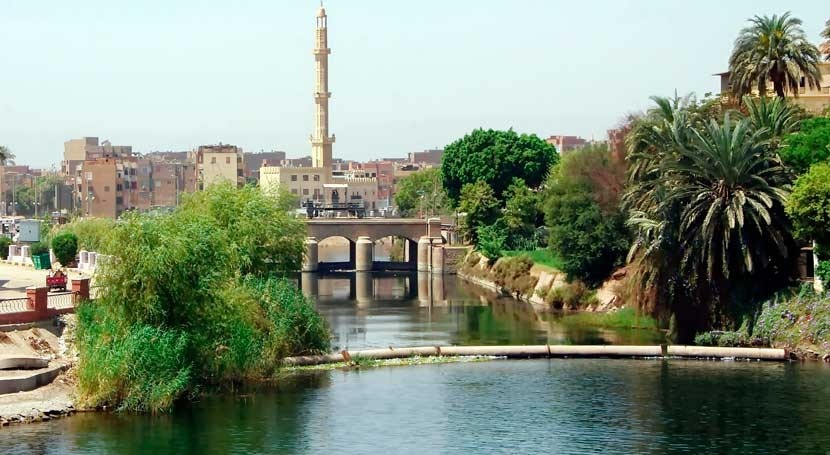 The Nile, which is 6,853 kilometres long, is the longest river in Africa.

The Nile is the longest river in Africa and the second longest river in the world. It flows northward crossing 10 countries: Burundi, Rwanda, Tanzania, Uganda, Kenya, Democratic Republic of the Congo, South Sudan, Sudan, Egypt and Ethiopia.

It flows into the Mediterranean Sea, forming the great Nile Delta; the cities of Cairo and Alexandria are located on the delta.

The Nile is also the second longest river in the world, and its source is considered to be in western Tanzania. Its river basin spans 3,254,555 square kilometres, approximately 10% of the surface area of Africa.

The source of the Nile is sometimes considered to be Lake Victoria, but the lake has several feeder rivers. The main source of the Nile, the most distant water course from the Mediterranean, is the Kagera river.

The Nile's water has affected the region's politics for many decades. Countries including Uganda, Sudan, Ethiopia and Kenya have complained about Egyptian domination of its water resources. The Nile Basin Initiative has been one of the most important programmes to promote equal use and peaceful cooperation among the states in the Nile basin.

The Nile is an example of a river whose discharge comes largely from regions with much higher rainfall than the arid regions it crosses later on as it flows into the sea.

2 . Other long rivers in Africa

The Congo River, 4,700 kilometres long, is the second longest river in Africa, and the ninth longest one in the world. It flows through four countries: Zambia, Democratic Republic of the Congo, Republic of the Congo and Angola, before flowing into the Atlantic Ocean. The river basin has a surface area of 3,700,000 square kilometres, more than 10% of the surface of the African continent. The Congo is as well the second largest river in the world by discharge volume, following the Amazon, and it is the world's deepest river, with measured depths of about 230 metres.

The Niger River, 4,200 kilometres long, is the third longest river in Africa, and the thirteenth longest one in the world. It flows through Guinea, Mali, Niger, Benin and Nigeria, and flows into the Atlantic Ocean at the Gulf of Guinea, forming the great Niger Delta. Its drainage basin is 2,262,000 square kilometres in area and the river is navigable from Bamako. Its main tributary is the Benue River. 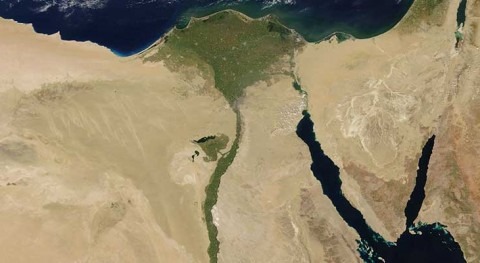