Even if for centuries the Nile was considered the longest river in the world, new data in 2007 and 2008 found that the Amazon is actually the world’s longest waterway, leaving this north-flowing river of about 6,650 km long, in second place. 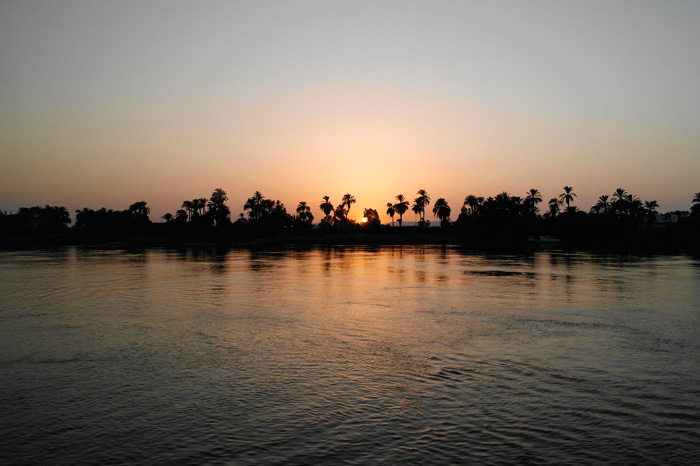 The Nile flows through ten countries: Egypt, Burundi, Sudan, Rwanda, Tanzania, Kenya, Uganda, Democratic Republic of the Congo, Ethiopia and Southern Sudan until it flows into the Mediterranean Sea.

Although Lake Victoria is considered the origin of the Nile, the main source of this estuary and the most distant watercourse from the Mediterranean, is the Kagera River. In addition, it has two large tributaries that make up the Upper Nile, the White Nile, which is born in East Africa, and the Blue Nile, which emerges in Ethiopia.

Unlike other large rivers, the Nile flows from the south northward and floods at the warmest time of the year. These facts remained an unsolved mystery for the ancient Egyptians and Greeks.

For centuries, the Nile was a symbol for the development of civilization. The ancient Egyptians settled along the river valley and the eastern delta, in the north of Aswan, and made it into a prosperous and fertile region.

Thanks to the Nile, Ancient Egypt flourished, as people settled on its shores and developed an agricultural economy with a centralized society. A clear example of the magnificence of the Nile is its hydrographic basin, which comprises 3.25 million square kilometres, approximately 10 per cent of the surface of Africa.

But the powerful flow of the Nile also had its drawbacks. In summer, when the waters flowed towards the lower Nile, the river overflowed. At the beginning, this event facilitated the fertility of the land near the river banks; however, the constant flooding led to whole crops failing. Thus, in 1899 the Aswan dam was built, which was later extended in 1956 with a second dam. 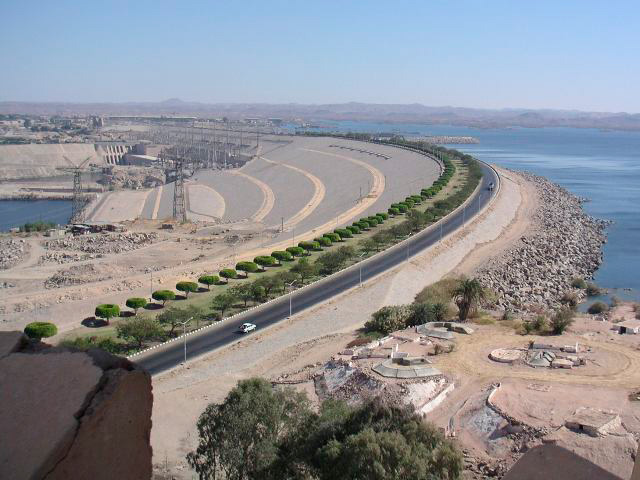 Ancient Egypt considered the floodings a blessing, as it was one of the main sources of water in the territory. At this time, the population believed that the Nile flooded every year because of the goddess Isis’s tears of sorrow for her dead husband, Osiris.

Another legend tells the story of how the Pharaoh Djoser saved his country from a seven-year famine due to drought when he dreamt that the god Khnum, the god of the source of the Nile River, came to him and complained that his temple on the island of Elephantine was old and needed repairing. When he woke up, Djoser went to the island and found the temple in very poor condition, so he decided to build a new one in its place to show respect for the god who had given them life through the Nile. As soon as the new place of worship was erected, the famine ended.

If only droughts could always be avoided like this…