What is the longest river in the world? 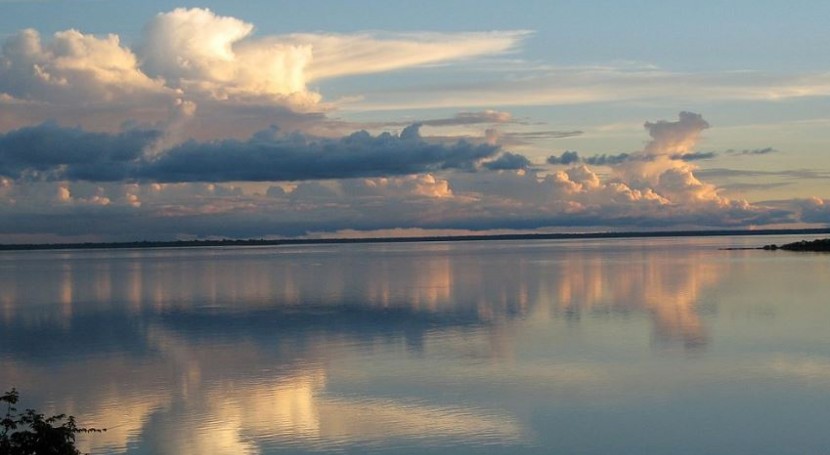 The Amazon is the world's longest river, although for centuries the longest one was believed to be the Nile.

According to several sources, the Amazon River (7,062 kilometres) is the longest in the world, and also the one with the highest discharge.

The Amazon crosses Peru (headwaters), Colombia and Brazil (mouth). It has more water than the Nile, the Yangtze and the Mississippi rivers together, an amount that represents close to one fifth of the liquid freshwater on Earth.

In 2010, studies carried out by Brazilian and Peruvian researchers confirmed that, with 7,062 kilometres from the source to the mouth, the Amazon is the world's longest river. The source of the Amazon has been located in the Cordillera Chila mountain range, on the slopes of the Mismi peak (Arequipa, Peru).

The discrepancies concerning the length of the Amazon depend on whether you consider one of the water courses to the south of the Marajó island, at the mouth of the Amazon, to be part of the main river. Until recently, the Nile used to be considered the world's longest river.

The Amazon river system has more than 1,000 important tributaries: more than 25 of them exceed 1,000 kilometres in length.

For centuries, the Nile River was considered the world's longest river. It is 6,853 kilometres long, making it the longest river in Africa. It flows through 10 countries: Burundi, Rwanda, Tanzania, Uganda, Kenya, Democratic Republic of the Congo, South Sudan, Sudan, Egypt and Ethiopia.

It flows into the south-eastern Mediterranean Sea, forming the great Nile Delta; the cities of Cairo and Alexandria are located on the delta.

The source of the Nile is in Burundi, and the river has two major tributaries: the White Nile and the Blue Nile. The first one flows through the African Great Lakes, has its most distant source in Rwanda, and flows northward through Tanzania, Lake Victoria, Uganda, South Sudan and Sudan. The Blue Nile originates at Lake Tana, in Ethiopia, and then flows through south-east Sudan.

The northern portion of the Nile flows almost entirely through the desert, through Sudan and Egypt, an area where civilizations have depended on the river for millennia.