What is the longest river in North America/the United States? 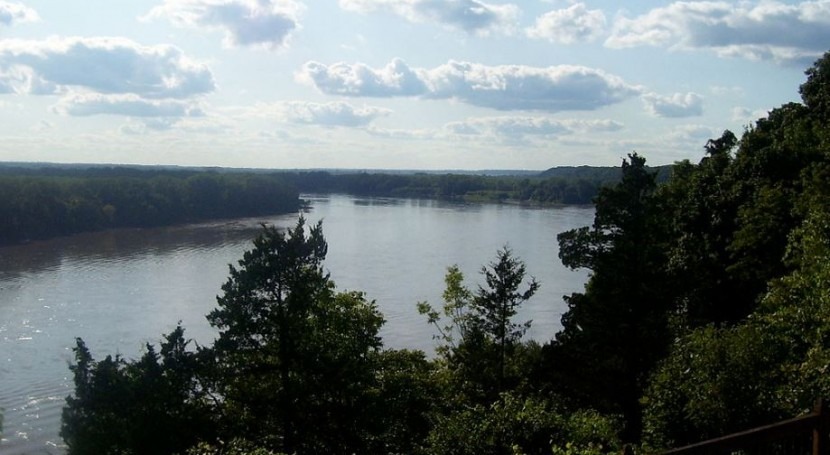 The Missouri, which is 4,090 kilometres long, is the longest river in North America/the United States.

Three water courses form the headwaters of the Missouri river: the Jefferson, Madison and Gallatin rivers. It flows into the Mississippi River as its main tributary, near the city of St. Louis.

The Missouri is 4,090 kilometres long. When combined with the lower Mississippi River, the total length amounts to 6,275 kilometres, forming the world's fourth longest river system, after the Amazon, Nile and Yangtze rivers.

The drainage basin spans 2,980,000 square kilometres, making it the sixth largest one in the world, also comprising part of Canada.

The Missouri has been an important waterway for more than 12,000 years; the river and its tributaries have been a source of livelihoods and transportation for thousands of people. More than ten major groups of Native Americans populated the basin, and the first Europeans discovered the river at the end of the 17th century. During the 19th century, the Missouri River was one of the main routes for westward expansion, whereas in the 20th century, the basin was extensively developed for irrigation, flood control and the generation of hydroelectric power.

The Mississippi River is the second longest river in North America. It is 3,770 kilometres long and flows through 10 US states: Minnesota, Wisconsin, Iowa, Missouri, Illinois, Kentucky, Tennessee, Arkansas, Mississippi and Louisiana. The source of the Mississippi is Lake Itasca, and it flows into the Atlantic Ocean at the Gulf of Mexico. Its drainage basin has a surface area of 3,239,000 square kilometres.

After the Mississippi, the Rio Grande is the third longest river in North America, measuring 3,034 kilometres. It crosses three states in the United States (Colorado, New Mexico and Texas) and four Mexican states (Chihuahua, Coahuila, Nuevo León and Tamaulipas). The source is in the San Juan Mountains in Colorado, and it flows into the Atlantic Ocean at the Gulf of Mexico.

The Arkansas River is the fourth longest river in North America, measuring 2,364 kilometres. Its drainage basin has a surface area of 435,123 square kilometres; the source is at the confluence of the East Fork Arkansas River and the Tennessee Creek, and it flows into the Mississippi River. It crosses four US states: Colorado, Kansas, Oklahoma and Arkansas.