The New Cairo and El Realito case studies carried out by Aqualia and IESE Business School in the framework of the "PPP for Cities" initiative have been selected by UNECE (The United Nations Economic Commission for Europe) among the 20 best public-private partnership initiatives worldwide since 2016. Both initiatives were recognised as "Building-Back Better" projects for their contributions to post-pandemic reconstruction by an international panel of this multilateral organisation at its "5th UNECE International Public-Private Partnerships Forum 2021", held in Geneva from 22–26 April.

The panel praised the contribution of these projects and the analysis conducted in both of them in terms of development and social integration. These two case studies were therefore awarded the honourable mention as People First PPPs. The impact that the two infrastructures have on the achievement of the Sustainable Development Goals of the United Nations 2030 Agenda has also been key to linking them to one of the slogans of the conference, development leaving no one behind.

The UNECE website contains a list of the projects submitted and the ones selected by UNECE, including the New Cairo and El Realito projects. Videos were included in both case studies for the two Aqualia-developed projects: presented by José Enrique Bofill, MENA Regional Director of the company (New Cairo), and Rafael Pérez Feito, Director of International Operations (El Realito). 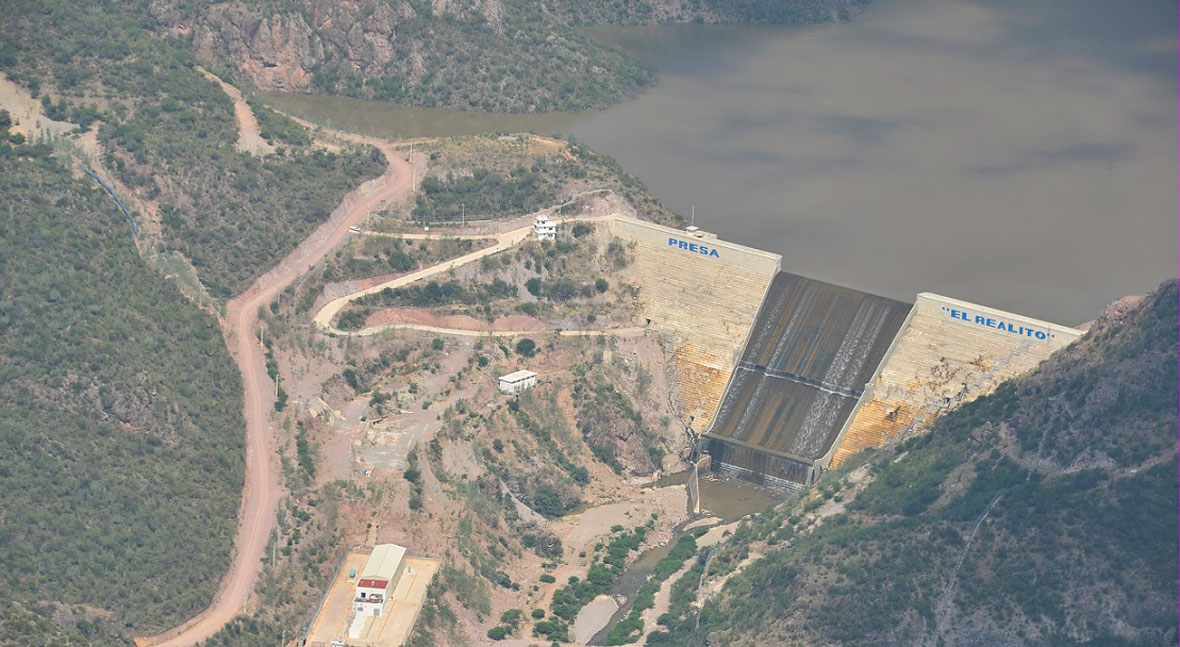 The PPP for Cities project, a UN initiative through its UNECE Regional Forum and the "International Centre of Excellence on PPPs" (ICoE) programme, which is held in Spain at the IESE Business School.

Aqualia joined the project in 2016 to lead the Water area and contribute its experience and thus collaborate in the development of research, innovation and support actions for administrations around the world in the planning, management and development of public-private partnership (PPP) projects in cities. The United Nations views this work as crucial for the future of society, as an estimated 5 billion people are expected to be concentrated in urban areas by 2030, accounting for 60% of the world's population.

In this partnership, IESE Business School and Aqualia have so far published four success stories about the positive impact of four different projects: New Cairo treatment plant (Egypt) in November 2016; El Realito Aqueduct (Mexico) in March 2018; Salitre WWTP (Colombia) in February 2019; and Cap Djinet desalination plant (Algeria) in September 2019. A fifth case study, on the concession of the city of Almeria in Spain, will be published soon.

Along these lines of collaboration, Aqualia has extensive experience developing PPP projects, some of which have received various awards from the international community. The New Cairo water treatment plant, for instance, stands proudly as an Aqualia-led project in Egypt that received the Water Deal of the Year award in 2010, and the African PPP Water Deal of the Year the following year. The World Bank's International Finance Corporation (IFC) voted this infrastructure project the third best public-private partnership project.