CDP has announced the introduction of two new indices, created by Euronext, that select stocks based entirely on their performance on the three key environmental challenges of climate change, water security, and deforestation.

The companies are ranked on their environmental score, which is the average of a company’s annual performance for its disclosures on climate change, water security and forests through CDP, the non-profit organization which runs the global disclosure system for companies and subnational governments.

With over 7000 companies disclosing in 2018, CDP’s A-F scores are the most comprehensive rating for environmental performance, giving investors transparency about how well companies manage the risks posed to their businesses by climate change, water insecurity and deforestation.

102 companies in North America and Europe were awarded an A score by CDP for at least one program in 2018, including L'Oréal, Alphabet, Microsoft, ING Group, Diageo, Philips, Danone and Goldman Sachs, who are included in the index.

Launched along with the global index, the Euronext CDP Environment Eurozone EW selects the 50 highest-ranked European stocks from the universe of stocks included in the Euronext Eurozone 300 index.

It follows the September 2018 launch of the Euronext CDP Environment France, the first ever index to use corporate scores on water security and forests alongside those for climate change.

The two new indices are licensed exclusively to Goldman Sachs for use as the underlying for structured products for sale in the retail market in France, Belgium, Central and Eastern Europe and Russia.

Supported by a European political context increasingly in favour of developing green finance, the two new indexes allow for greater diversification in the products offered to retail investors in Europe.

“The Paris Agreement and the Sustainable Development Goals demand that significant capital is allocated to low carbon, water-secure and deforestation-free businesses. The launch of these new indices marks a major milestone in delivering a selection global stocks which outperform the rest of the market across three critical themes of climate change, water and forests.”

“ESG themes are a central topic in our economy’s current development and a subject of growing concern and interest from investors. Launching the indices demonstrates our belief in designing solutions that offer our clients the opportunity & the transparency to invest in sustainable instruments through structured products. The AMF has made sustainable finance a building block of its five-year vision (« #Supervision 2022 »), thereby recognizing the underlying trend at play in the industry as well as the expectations of a growing number of stakeholders. We are convinced that sustainable finance enables financial markets to play a virtuous role in the economy.”

CDP: Water is rising up the corporate agenda 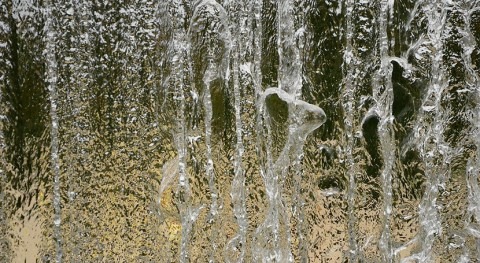 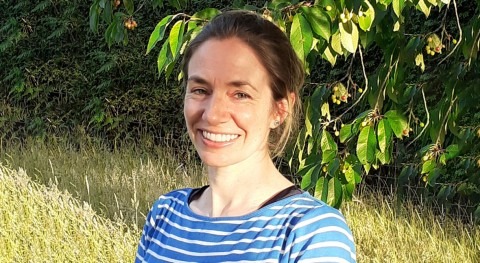 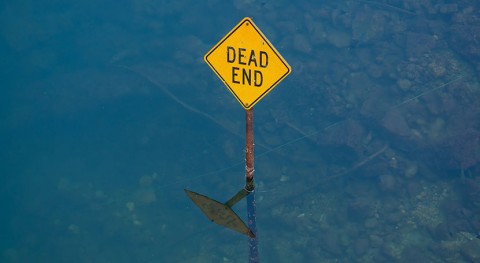 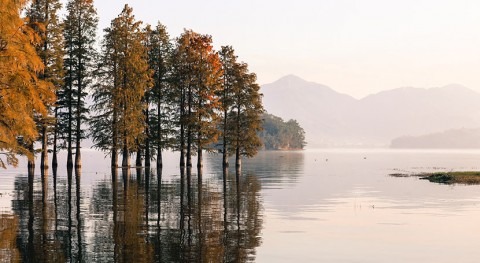 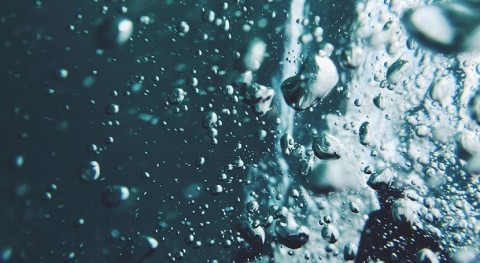 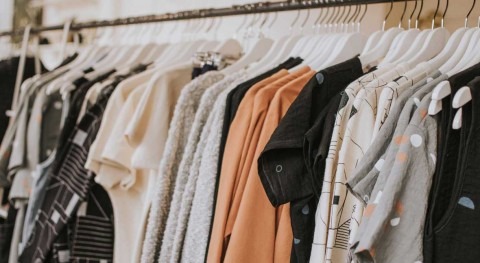 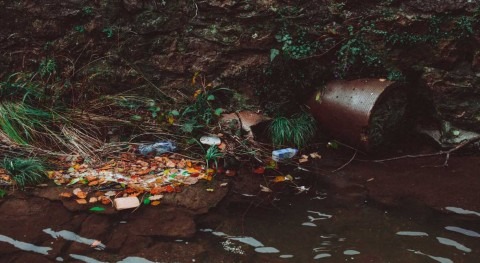 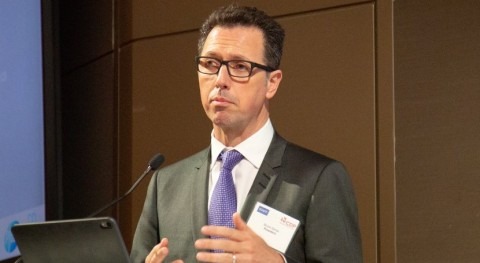 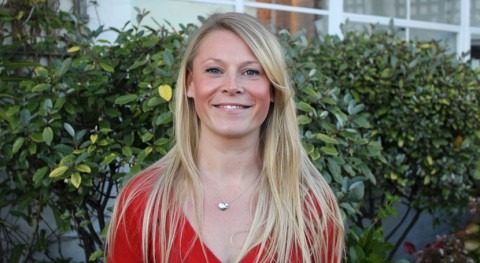 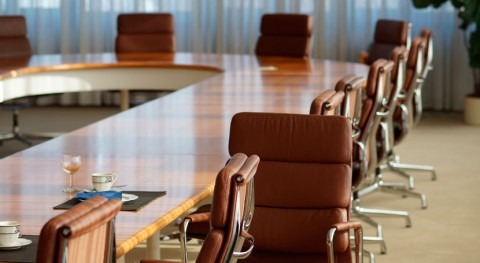 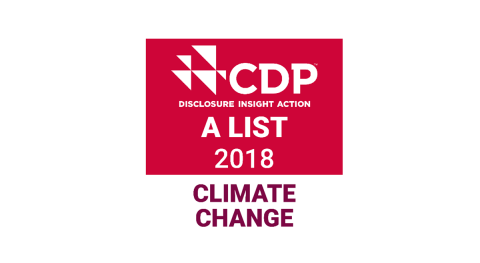