Based in Ft. Pierce, Florida, Aerex is a custom and specialty manufacturer of water treatment-related systems and products. It also provides design, engineering, management, operating and other services applicable to commercial, municipal and industrial water production.

"Tom has been an excellent business partner since we invested in Aerex nearly four years ago, and we're glad we can continue to benefit from his vast industry experience as a consultant to the company," commented Consolidated Water CEO, Rick McTaggart. "Jason has been an outstanding member of Aerex's team for more than 11 years, and we are confident he will continue to excel in his new position as President."

"Since our initial acquisition of 51% of Aerex in February 2016, we have strengthened Aerex's capabilities and resources and expanded its product offerings, which has resulted in improving results," added McTaggart. "Given our expectations for this business, we deemed this an opportune time for us to exercise our call option for the remaining ownership. We expect this to contribute to increasing shareholder value in the coming years." 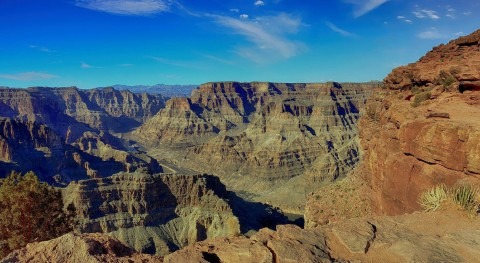 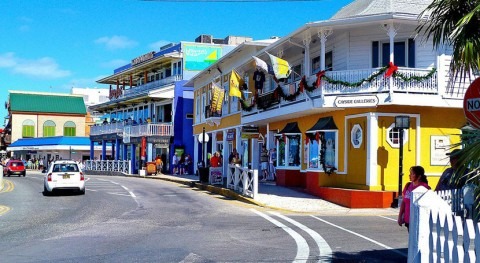 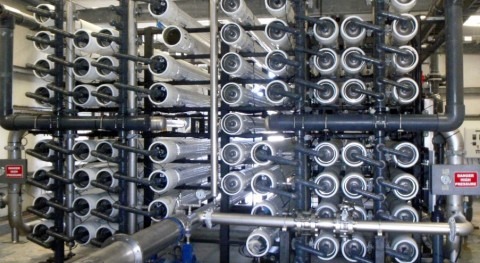