Hidroconta's Deméter system, a comprehensive solution for remote control and telemetry of water networks from a single web platform, was awarded the iAgua Product of the Year Award 2021. On the occasion of this recognition, we have talked to the development team that has created this solution with the latest communications technology, chatting this time with Iker Uribesalgo, Software Director.

Question: The Deméter system has been awarded the iAgua 2021 Best Product Award. What does this recognition mean for Hidroconta?

Answer: Essentially it means the recognition to a lot of dedication, work and effort on the part of all the company’s departments to obtain a system capable of adapting to the requirements of our clients. And as a consequence, the satisfaction of having achieved it.

Q: What software does the Deméter system consist of?

A: The Deméter system covers all the components of a control system, from the device itself to the various user interfaces. This includes the firmware of the electronic device to which the sensors/actuators are connected, middleware for information management and communications, REST API for interoperability with other systems and various frontend applications accessible from various platforms (web, Android, iOS) from which a user visualizes and manages the installed devices to which he/she has access.

Q: What are the advantages over other telecontrol systems?

A: The Demeter system is extremely versatile and flexible at different levels. From the point of view of the device, it can be adapted to practically any requirement; so, concerning installation, the power supply, the number of inputs/outputs and the communications topology. From an application point of view, it has been integrated with various third-party platforms in many scenarios even different from those that led to the development of the system. In this sense, both the system and the development team behind it allow integrations with practically any requirement. 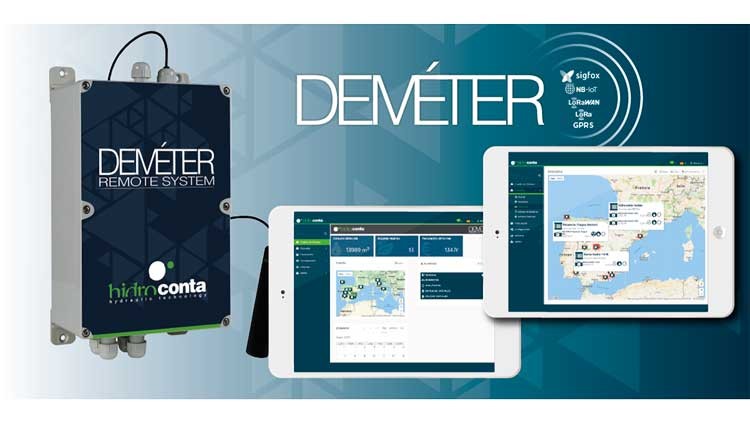 Q: Of all the projects in which the Deméter System has been used, which ones would you highlight for their contribution to efficient water management?

A: It is certainly difficult to highlight any one project, given the diversity of scenarios in which the system has been deployed. But from the point of view of efficiency I could highlight 2 of them: one in the province of Soria (Spain), and one in Saudi Arabia.

In the province of Soria, Deméter devices have been installed in several villages to enable efficient water management by reporting in real time the amount of water available and the status of the pipeline network. In addition, the system has been integrated into the management platforms promoted by the Regional Government of Castile and Leon and the provincial authorities.

In Saudi Arabia, Deméter devices have been installed to control the water extracted from groundwater wells to be used for irrigation. In such a location, the need for efficient and controlled use of the scarce water available is quite clear.

Q: Recently, the team has developed the Deméter APP. What are its main features?

A: The different frontends of the Deméter system focus on different user profiles. In the case of the APP, being an interface from a Smartphone device, focuses on more direct access to the most relevant information on consumption and sensor values. In addition, the user has been provided with access to programmed management of valves, so that user-friendly interfaces can be used to manage irrigation schedules or carry out any actions manually from a mobile device.

"The APP, being an interface from a Smartphone device, focuses on more direct access to the most relevant information on consumption and sensor values."

Q: How does it complement the Deméter system?

A: With respect to the frontend offered by the web, with access to all functions and the configuration, the APP offers a more convenient access from a Smartphone device for a user who may find himself in a scenario where he does not have access to a PC.

Q: Finally, what additional benefits does the use of telecontrol offer for the operation and maintenance of water networks?

A: Telecontrol allows making decisions on the behaviour of a network to be made directly and immediately from a remote location. Upon detection of anomalous operation alarms, which are supported by the Deméter system, actions could potentially be carried out, even automatically and programmed, in the system/device itself to avoid or correct that situation. 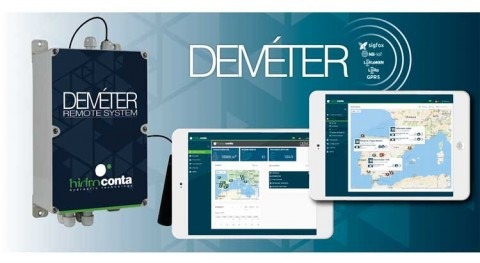 The APP that can manage your crop with just one click! 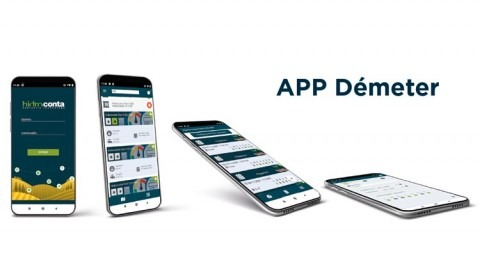 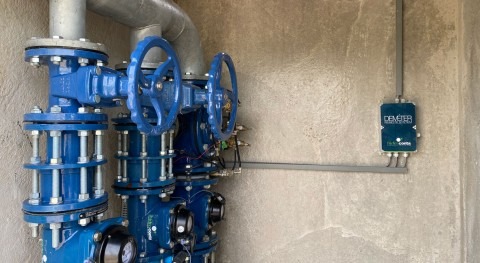 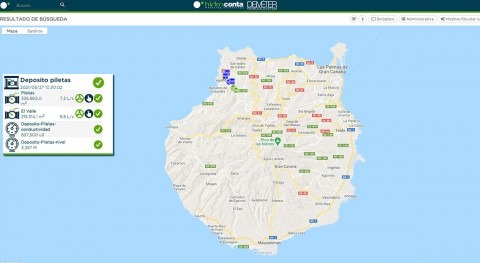 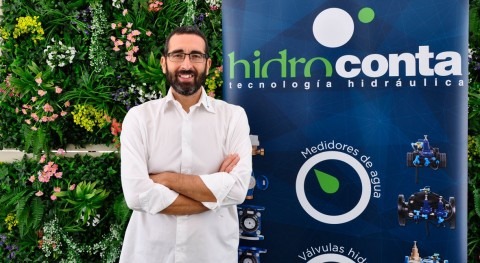 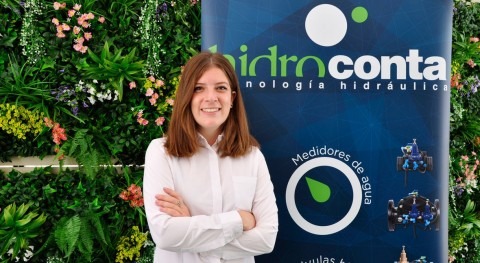 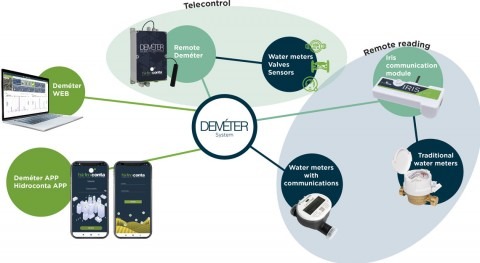 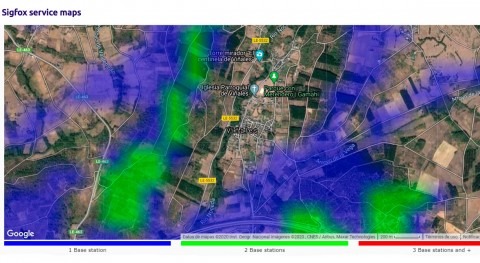 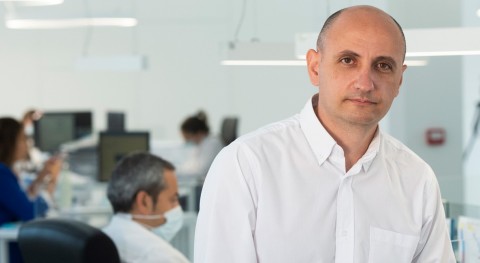 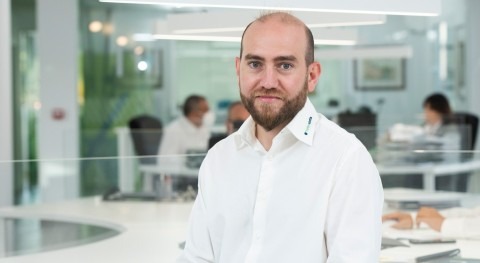 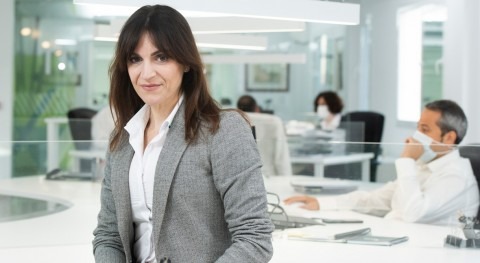 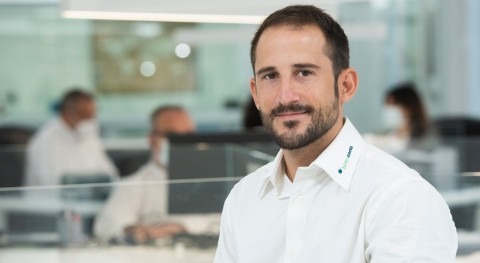 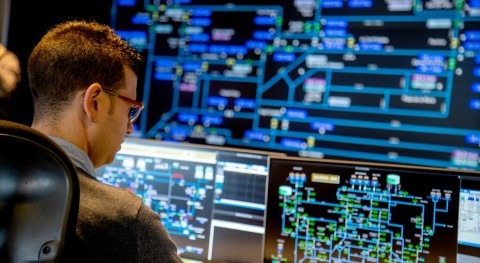 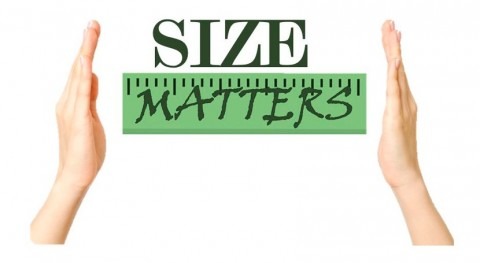 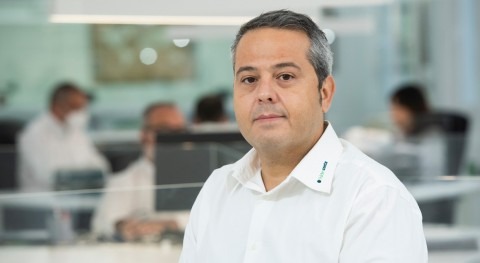 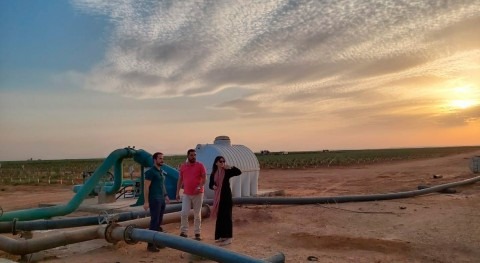 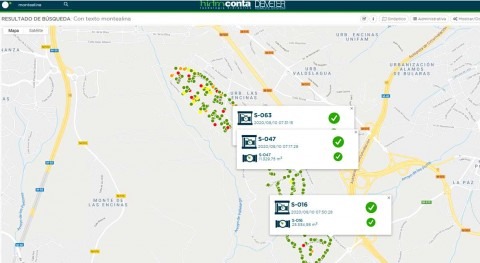