India has designated 26 new Wetlands of International Importance, taking its total number to 75. These “Ramsar Sites” are distributed across the country, with 12 in Tamil Nadu, four in Odisha, four in Madhya Pradesh, two in Jammu and Kashmir, and one each in Maharastra, Kerala, Karnataka and Goa.

Details on all these new Sites can be found on the Ramsar Sites Information Service here.

Pichavaram Mangrove, Gulf of Mannar Marine Biosphere Reserve and Thane Creek are among India’s new marine and coastal Sites. Most feature abundant mangrove forests which provide habitat to aquatic and terrestrial organisms and regulate climate threats such as flooding and erosion. Gulf of Mannar Marine Biosphere Reserve is notable for its 117 coral species.

With India lying at the southern end of the Central Asian Flyway, most of the wetlands provide breeding and nesting grounds for wintering birds. Wetlands such as Pallikaranai, Suchindrum and Yashwant Sagar each shelter more than 100 species of birds. The new Ramsar Sites feature a wealth of biological diversity beyond the birdlife and aquatic species. Some are vital components of river catchments and host threatened species such as the tiger (Panthera tigris) in Satkosia Gorge and sambar deer (Cervus unicolor) in Pala Wetland.

In addition to the biodiversity, the Ramsar Sites provide various “ecosystem services” to their local communities. Some Sites such as Pallikarnai and Kajirankulam have historical and spiritual significance, while others such as Hirakud Reservior and Thane Creek provide and support livelihoods.

Most of the Sites are facing some form of anthropogenic threat which can in most cases be attributed to the effects of urbanization, resource overexploitation, invasive species and climate change. Some have short-term or long-term management plans to tackle these threats and some are also within national protected areas. Designation as “Wetlands of International Importance” indicates India’s commitment to preserve their ecological character and socio-economic integrity. 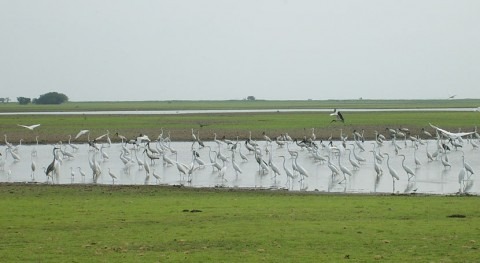 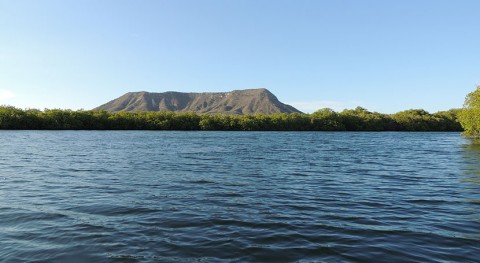 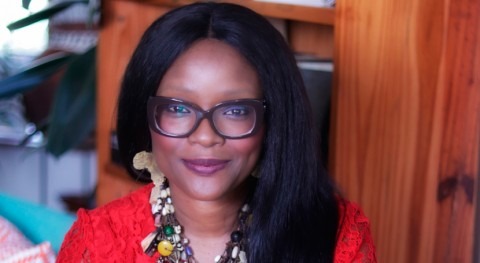 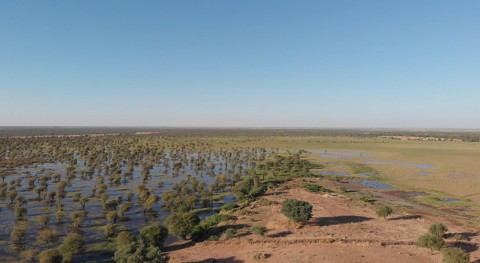 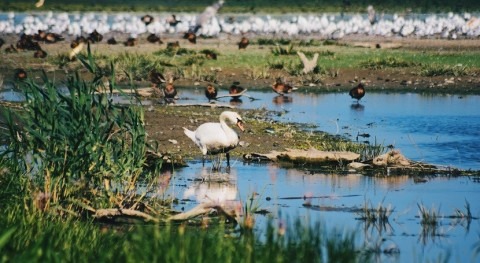 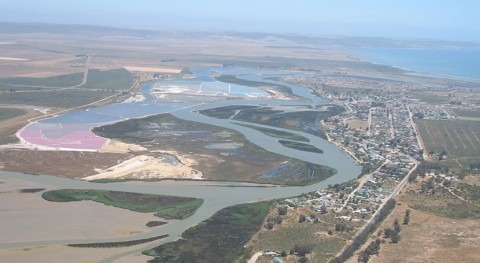 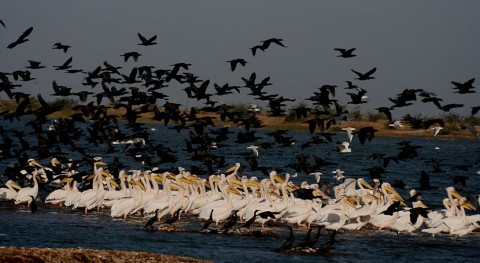 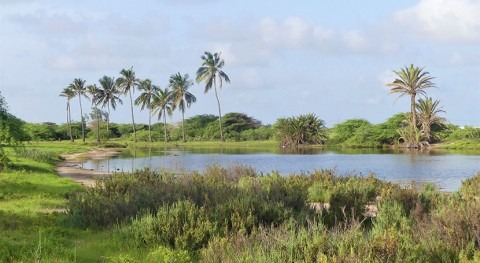 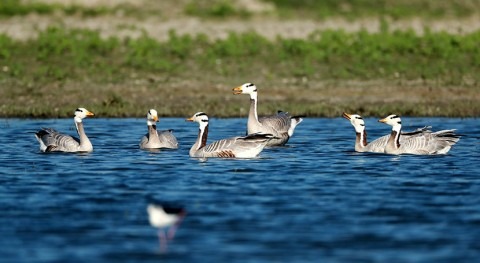 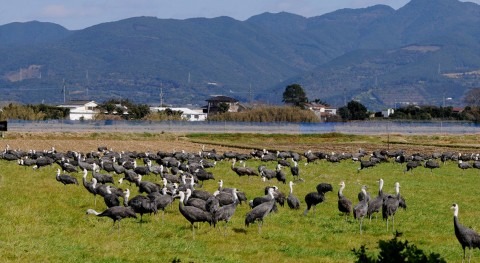 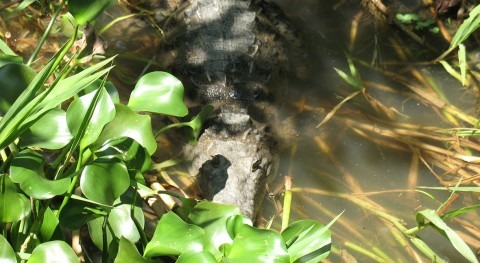 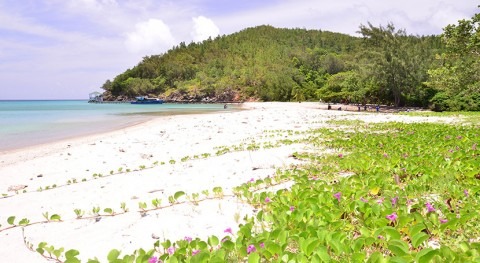 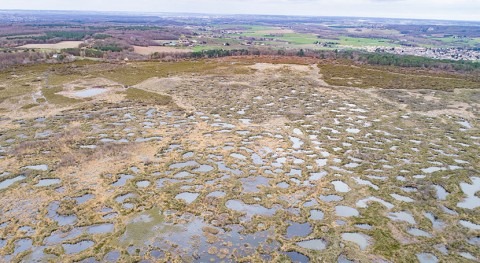 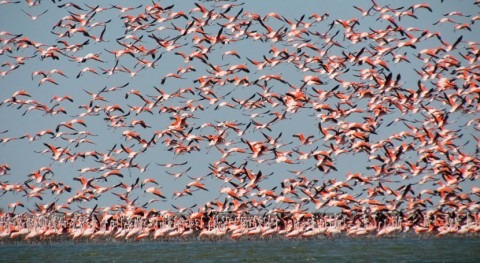