Wetlands’ central role in climate change adaptation and mitigation is undeniable. They store more carbon than any other ecosystem on the planet. They are also known as water-related ecosystems because they are the source of most of the world’s fresh water; they regulate water flows thus reduce floods and droughts.

Peatlands store twice as much carbon as the world’s forests despite accounting for just three per cent of the world’s land surface. When peatlands are drained, the carbon is released in greenhouse gases to the atmosphere. Greenhouse gas emissions from unsustainable peatland management account for up to 5% of total global emissions. Worldwide, 15% of peatlands have been drained.

Protecting and restoring peatlands is pivotal as part of strategies to reduce emissions.

The effects of climate change are felt around the world with more extreme weather events. According to UN-Water, some 90% of all natural hazards are water-related. Coastal wetlands such as mangroves protect against flooding and serve as buffers against saltwater intrusion and erosion. Inland wetlands such as floodplains, lakes and peatlands absorb and store excess rainfall, which reduces flooding as well as delaying the onset of droughts by storing water. Researchers in Florida found that the loss of just 3% of wetland coverage resulted in $480 million in property damage during just one hurricane. With extreme weather events expected to happen more often because of climate change, wetlands will be more economically valuable than ever.

Water availability is key for climate change adaptation. Almost all of the world’s consumption of freshwater is drawn either directly or indirectly from wetlands such as rivers, lakes, swamps, marshes and from underground aquifers. Wetlands are commonly referred to as the earth’s kidneys, because they function as water filters. UN Water Report (2018) mentions wetlands as nature-based solutions (NBS) that can help improve water quality.

Despite all the critical services wetlands provide to reduce the effects of climate change, they are vanishing faster than any other ecosystem

Yet despite all the critical services wetlands provide to reduce the effects of climate change, they are vanishing faster than any other ecosystem.  More than 35% have been lost in under 50 years. They are misunderstood and undervalued; they are earth’s most productive ecosystem, yet are seen as wastelands, which undermines their protection.

There must be no further loss of our wetlands and we must restore those we have lost. Wetlands should be at the heart of national and global climate change discussions, decisions and actions in 2020 – and beyond.

It is a critical time to acknowledge wetlands as solutions to climate change. It is time to fulfil commitments to stop the loss of the world’s wetlands. 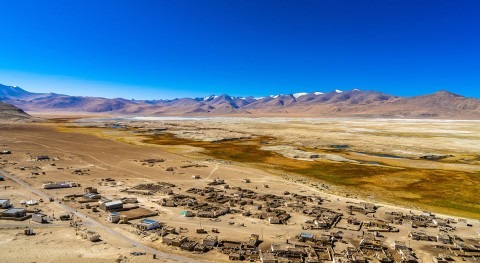 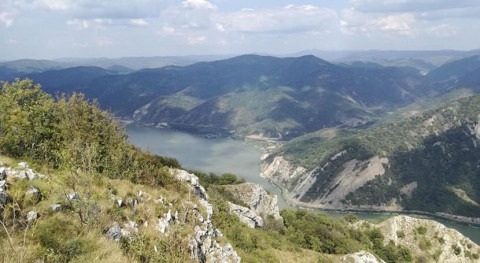 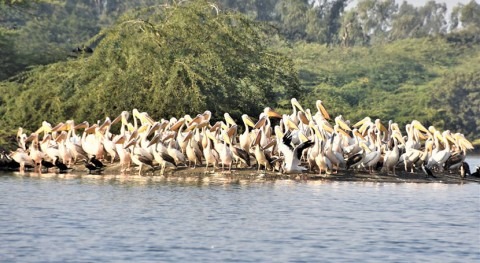 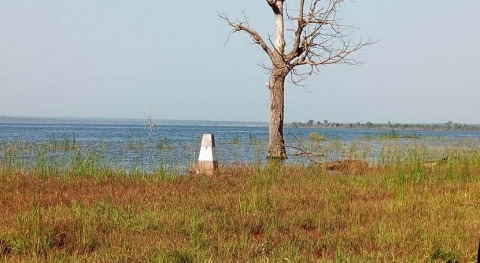 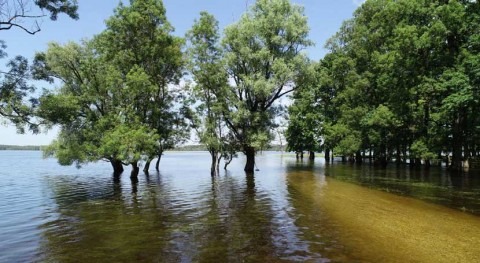 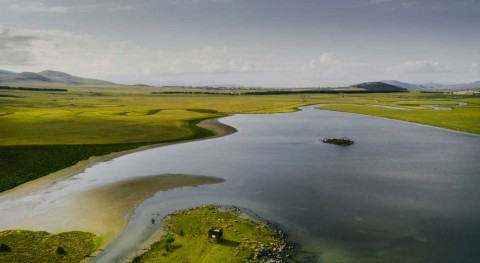 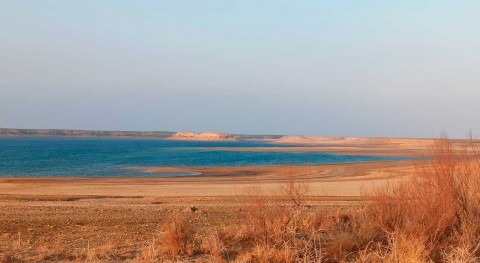 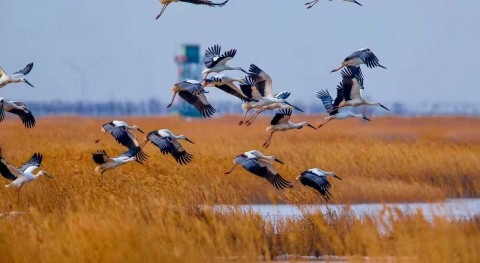 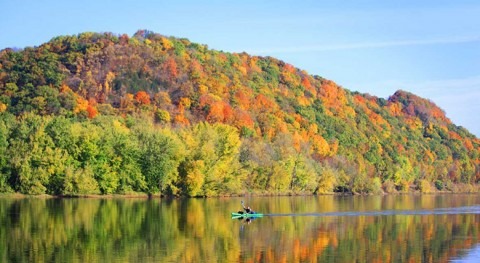 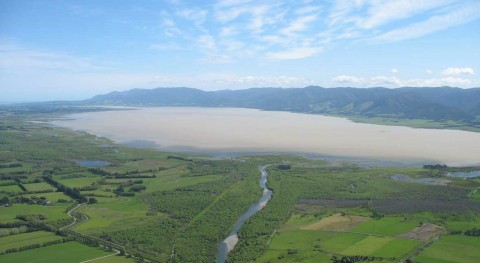 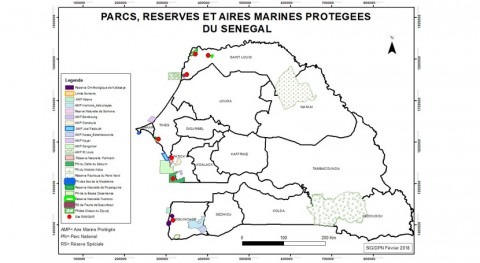 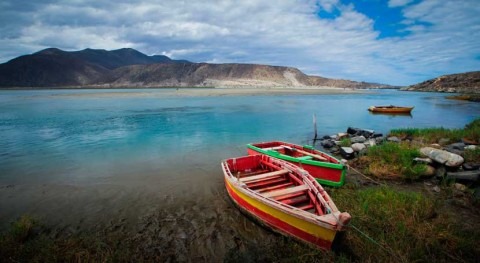 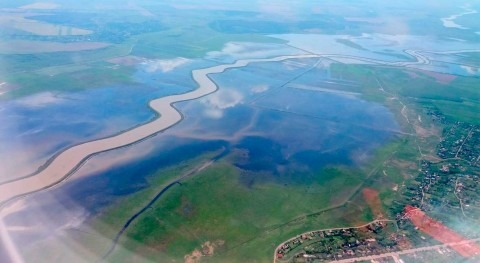 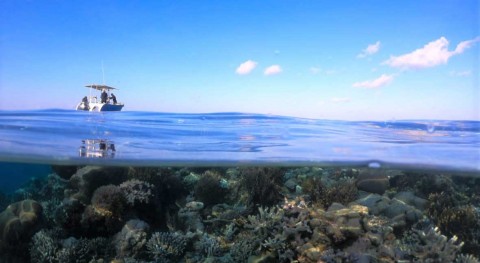 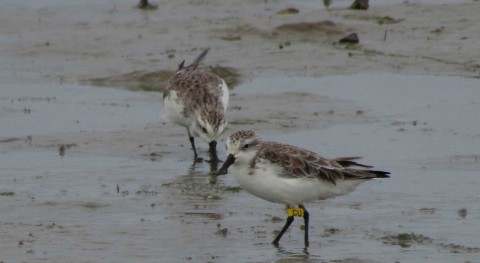 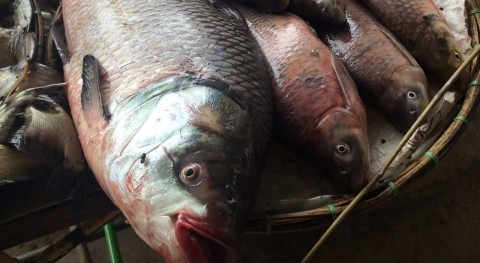