Every year, 8 million tonnes of plastic end up in our oceans, causing damages to marine ecosystems that are worth 8 billion dollars. Most of that waste is discarded on land or thrown into rivers, then washed away into the sea. An article by Associated Press looks at efforts to capture floating debris in rivers in different parts of the world, using different devices.

These barriers and traps in waterways can help reduce the amount of plastic polluting the ocean, and it is easier and less expensive to collect debris carried by rivers than to do it in the open oceans, say officials from the Marine Debris Program of the U.S. National Oceanic and Atmospheric Administration (NOAA).

Plastic pollution is a relatively new field of study and there isn’t a lot of data available, compared to other pollutants, but a 2021 study estimated that more than 1000 rivers could carry up to 80% of global plastic waste, which could be as much as 2.7 million tonnes per year.

In India, AlphaMERS Ltd. is using low-tech barriers in rivers at eight southern cities; they direct floating debris to the bank where it is collected by excavators. According to the company founder D.C. Sekhar, in 2018 eight traps on Cooum River at Chennai collected 2,200 tonnes of plastic and 19,800 tonnes of other debris.

An innovative system implemented by Bolina Ltd. removed over 60 tonnes of waste from the Scheldt River in Belgium in a 12 month period ending October 2021. The system includes a floating funnel that allows vessels to pass by, as the river is a busy shipping route, and also adapts to a tidal effect of up to six metres. An autonomous boat takes the collected debris to a docking station for unloading, and another one, the “Marine Litter Hunter” intercepts any debris that would miss the collection funnel, detected with an artificial intelligence system.

An important aspect of dealing with debris pollution is prevention, including outreach and education. A system that works to both remove floating debris and getting the public involved in addressing the issue is the Trash Wheels programme in Baltimore, on the mid-Atlantic U.S. coast. The first Mr Trash Wheel – which has a Twitter account – has inspired fans to recycle or join clean-up efforts, while the data from Baltimore helped convince the City Council to ban foam food containers in 2019.

Wheelo Humans! I am looking for some friendly volunteers to come help me at #BaltimorebyBaltimore (BxB) 7/2/22. If you haven't heard BxB is a music and makers festival series hosted every first Sat. of the month at the #InnerHarbor Amp. https://t.co/VFM9AO6mcn pic.twitter.com/4TDD44n2xZ

The trash wheels are powered by the current and solar panels to turn a waterwheel, which in turn powers a conveyor belt that pulls the debris out of the water and on to a floating platform. Containment booms guide the debris towards the conveyor belt. There are now four Trash Wheels in Baltimore’s watersheds, which with their huge googly eyes have 100,000 followers across major social media platforms, according to Adam Lindquist, from the Waterfront Partnership of Baltimore. Together, they have collected more than 1,800 tonnes of debris, including 12.6 million cigarette butts and 1.5 million plastic bottles. They work during and after rainstorms, when the amount of floating debris increases.

The list of solutions to collect floating debris goes on and on, some more sophisticated, some low-tech, including some that allow analysing the type of waste that makes up the floating debris collected and the conditions (e.g., rainstorms) that lead to more pollution. This information can help improve waste disposal as well as raise awareness about this major source of pollution, helping to curb the use of disposable plastics. 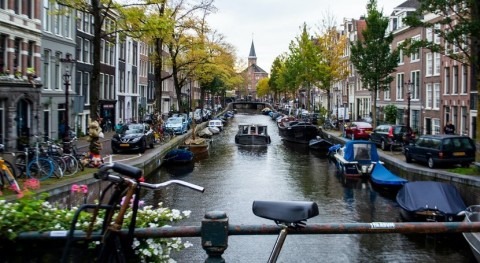 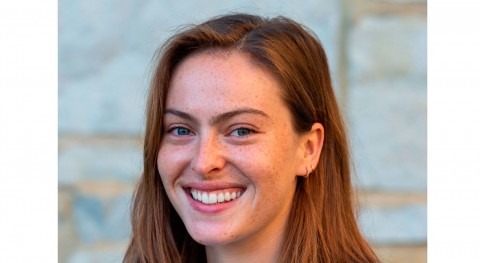 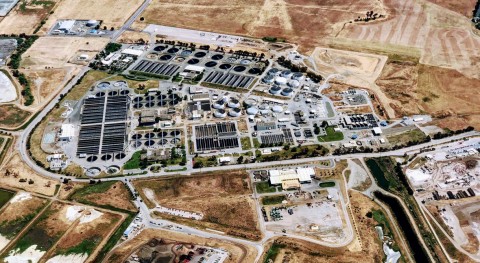 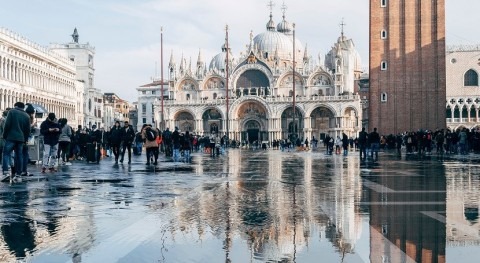 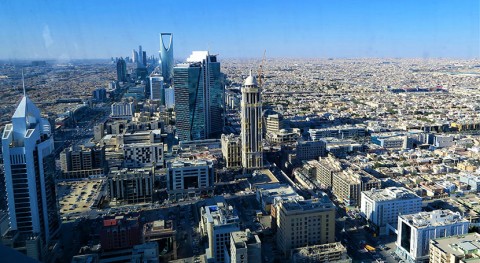 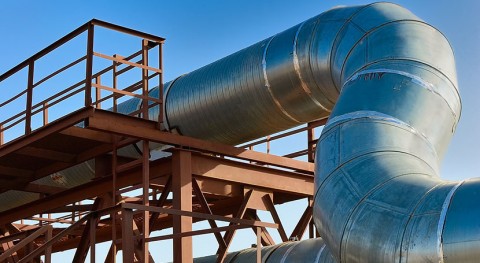 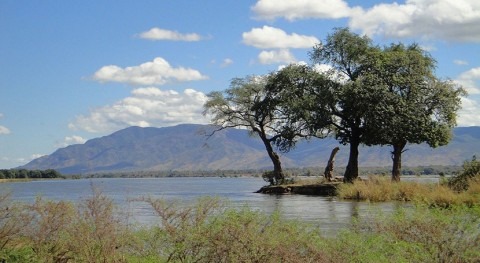 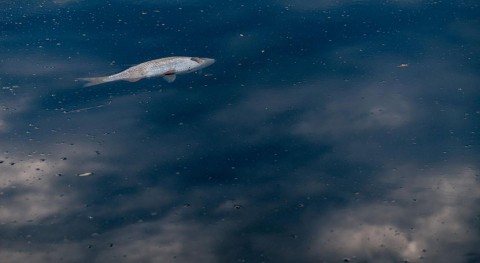 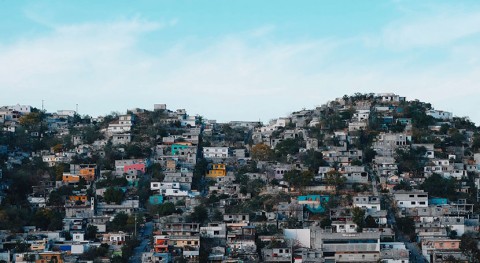 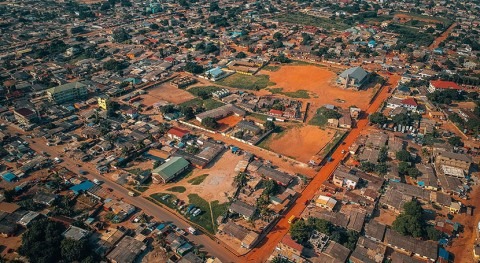 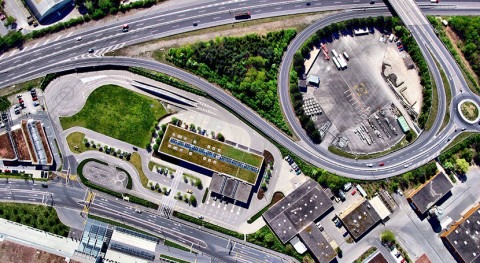 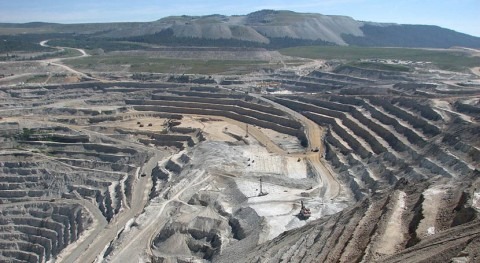