Companies56
Water UK
Water UK is a membership organisation which represents and works with the major water and wastewater service providers in England, Scotland, Wales and Northern Ireland.
TwitterWeb

Among the proposals is the development of a new approach to ‘Bathing Rivers’ to massively increase safe inland bathing areas for recreation.  Currently there is only one river with designated bathing water status, the River Wharfe in Ilkley, but water companies in England want to work with government and other sectors to secure safe inland bathing waters in every region of the country.

Elsewhere the report calls for a new long-term strategy for rivers to include input from Government, regulators, water companies, catchment partnerships, agriculture, highways, and other sectors to help guide and prioritise investment and policy change. This would allow a step-change from the historic approach of disjointed, incremental, ad-hoc changes and include the creation of a new ‘Rivers Act’ to bring together all existing legislation and provide greater protection for rivers in law.

The report, entitled 21st Century Rivers: Ten actions for change, sets out the importance of all sectors working together to achieve the fundamental changes required. Only around a quarter of the challenges facing rivers are caused by water companies with the largest source of harm coming from agriculture with other sectors, such as highways and local authorities, also playing a part.

The creation of a national plan to eliminate harm from storm overflows, prioritising nature-based solutions and action to massively increase public awareness of the water environment are among the other bold proposals made.

The ten recommendations set out in the report are:

“Rivers have been in a state of crisis for much of the last hundred years, and though there’s been huge progress in the last few decades, there’s much more to do and an urgent need for everyone involved to address the challenges together."

“Water companies are passionate about their own role as stewards of the natural environment and are committed to playing their part, but what’s needed is a clear, single, national plan, involving everyone – river users, customer groups, environmental charities, government, regulators as well as agriculture, highways, and all the sectors impacting river quality."

“Our new report clearly sets out ten key steps needed to achieve the radical changes we all want. We’re also asking government to bring forward legislation in a new Rivers Act that will provide greater protection for rivers in law. Water companies don’t have all the answers and without everyone working together, we simply won’t get the radical transformation that’s needed and the healthy, thriving rivers that everyone wants.”

“We really welcome this new level of ambition from the Water Industry to take responsibility for its share of the problems with our rivers, which is essential.  However, the report is also right to emphasise that a collaborative approach from all sectors will be required if we are to succeed in securing a sustainable future, and that action needs to be underpinned by much better data.  “The 21st Century Rivers vision aligns well with The Rivers Trust’s call in the State of Our Rivers Report for a radical rethink for rivers.” 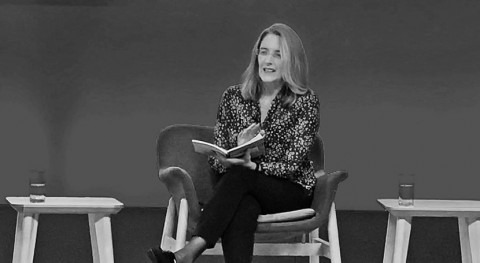 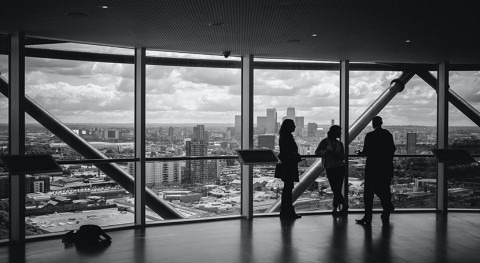 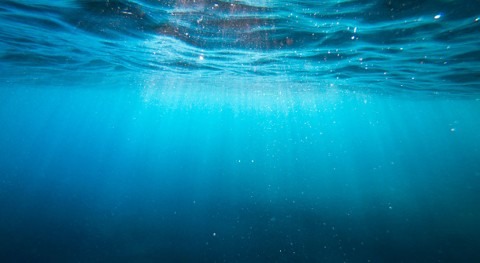 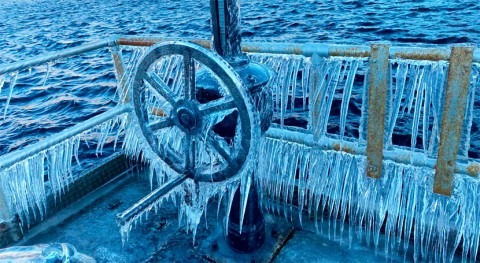 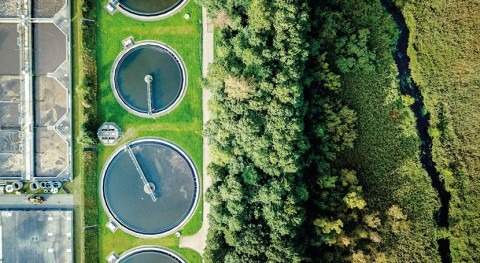 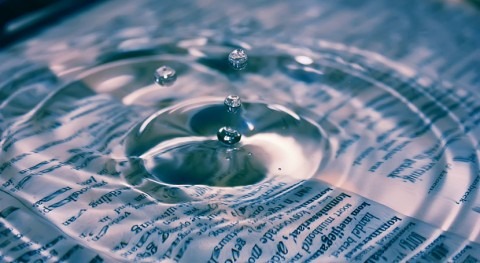 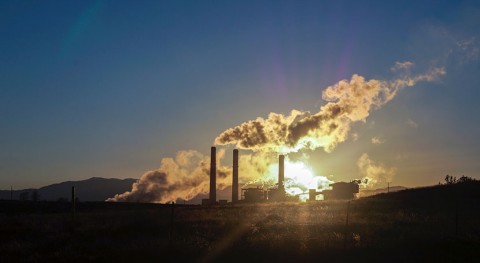 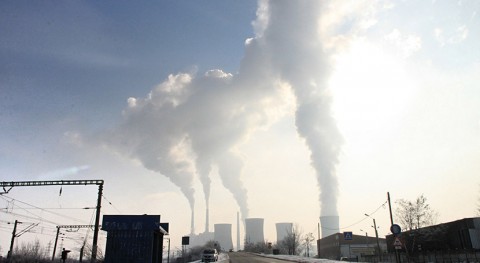 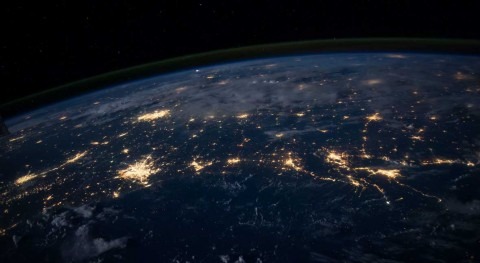 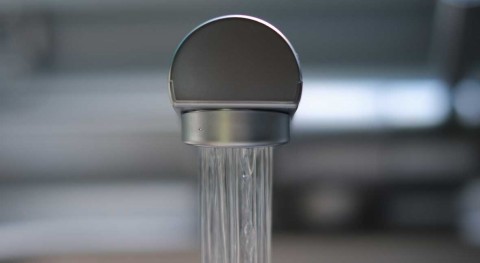 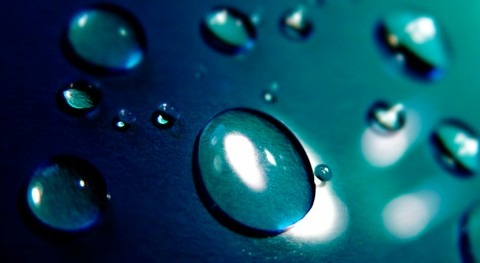 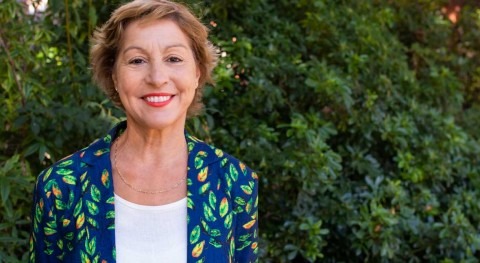 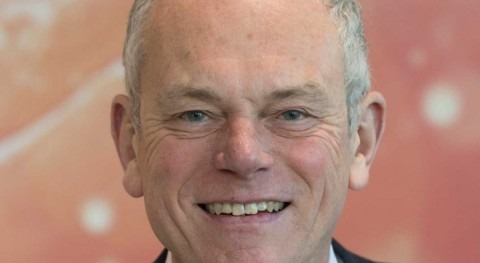 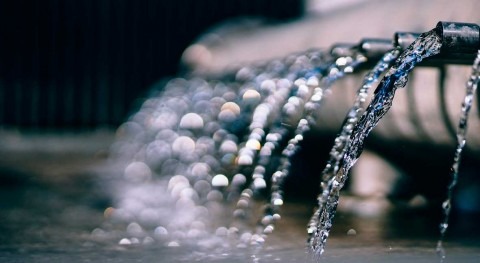 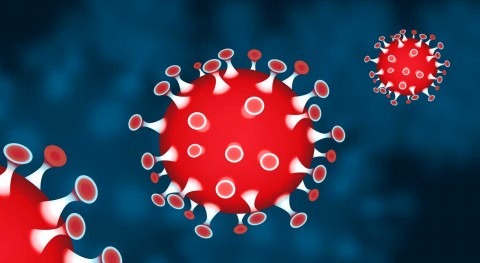 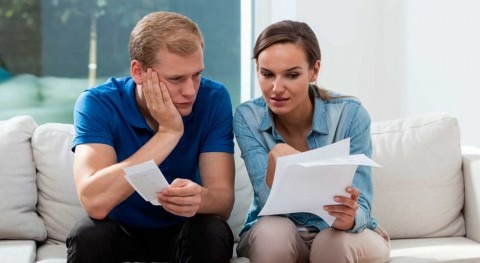