General207
WaterAid
We are the leading clean water non-profit. Since 1981, we have equipped people with clean water and decent toilets empowering them to unlock their potential.
TwitterFacebookYoutubeWeb

Eco-friendly toilet paper brand Who Gives a Crap and international development charity WaterAid have today launched their joint Impact Accelerator, aimed at bringing the best minds in sanitation across the globe together to solve its biggest issues, including 2 billion people still lacking access to a decent toilet.

The Who Gives A Crap and WaterAid Impact Accelerator will see the two organisations, who have been in partnership since 2012, bring a new bold and innovative approach to finding scalable solutions to sanitations biggest issues.

A decent toilet is a basic human right that protects people from dangerous diseases and provides dignity. Yet the global sanitation crisis sees two billion people worldwide – that’s one in four- still living without a toilet, and over 800 children dying every day from diarrheal diseases caused by poor water and sanitation.

Funded by Who Gives A Crap with an initial investment of (AUS) $1 million, the Impact Accelerator will trial new approaches to sanitation in WaterAid programs across the globe, focusing on innovative and scalable approaches to global sanitation issues including new challenges, such as the impact of climate change and neglected issues such as sanitation workers.

During an initial eight-week program, teams will spend that time creating solution-focused projects and will then be supported with the resources and funding needed to implement these projects on the ground in their countries.

"Today’s launch of our collaborative Impact Accelerator marks a very special moment in our partnership with Who Gives A Crap. Since 2012, they have supported our global country programs to help us bring life-changing sanitation and clean water to communities around the world, and today is an exciting step towards creating an even bigger impact as we work to bring good sanitation and decent toilets to communities globally."

"We still struggle to comprehend that two billion people live without a decent toilet and that on top of this already terrible statistic, the impacts of climate change are now exacerbating this dire global sanitation situation. Such huge issues need an even bigger response, so we are incredibly proud to launch our Impact Accelerator with WaterAid, which will bring together the best minds in sanitation to solve its biggest issues.

"With today’s launch, the first accelerator sessions will be piloted by WaterAid Bangladesh, India and Cambodia, focusing on challenges around urban sanitation workers. Sanitation workers are the people who work at any part of the long sanitation chain that begins when we go to the toilet and ends when waste is disposed of or reused. They have long been marginalised across South Asia because of stigma around the nature of their work and discrimination based on caste, ethnicity and religion.

"​Through these programs, WaterAid and Who Gives A Crap commit to sharing with openness what initiatives are succeeding and which are failing and why, so the entire sector can benefit and the programs can help the global community achieve the goal that everyone, everywhere has access to a clean and functioning toilet."

Danny Alexander, Co-Founder and Chief of Product and Purpose at Who Gives A Crap 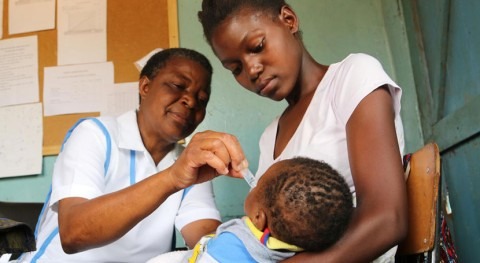 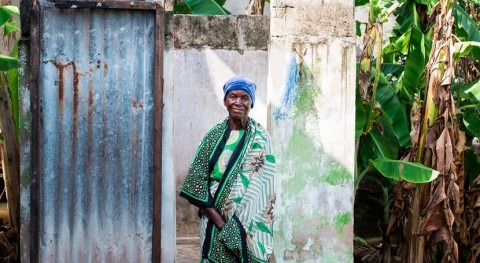 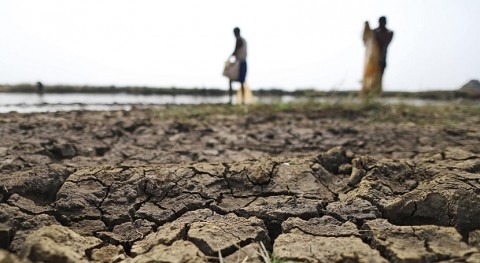 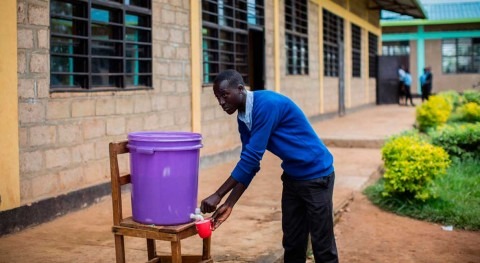 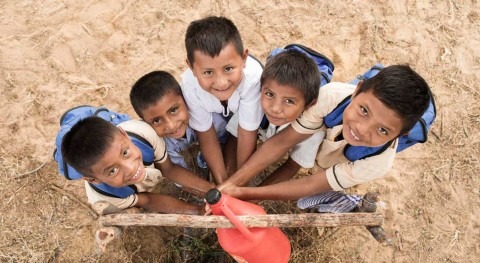 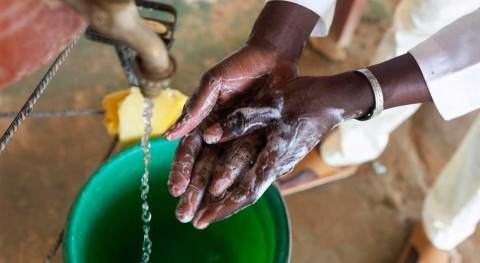 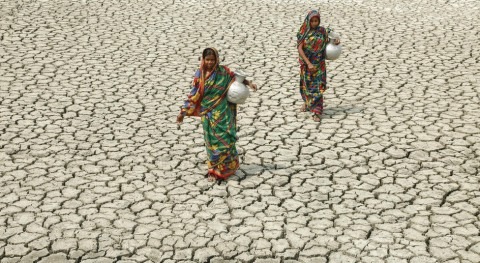 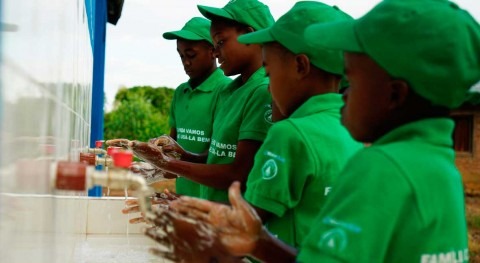 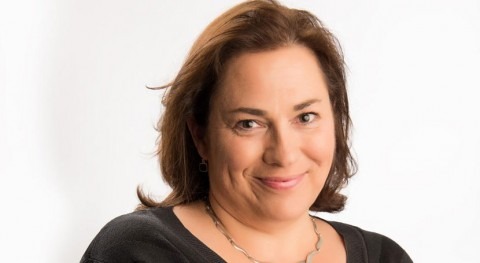 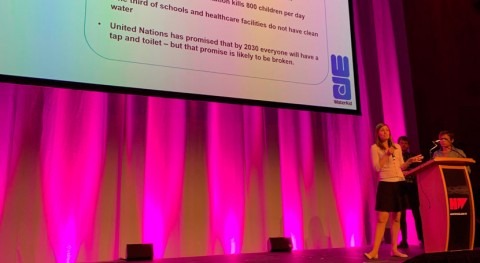 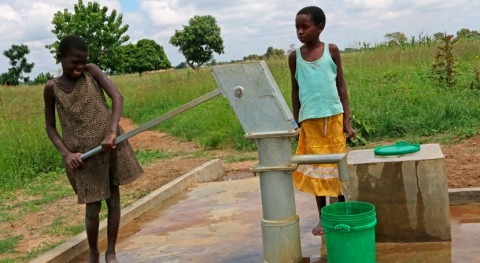 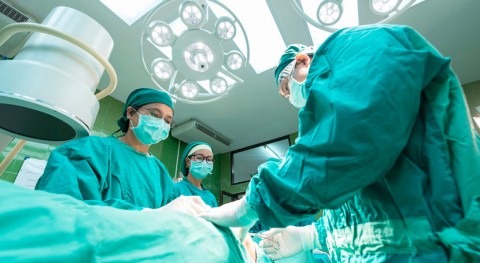 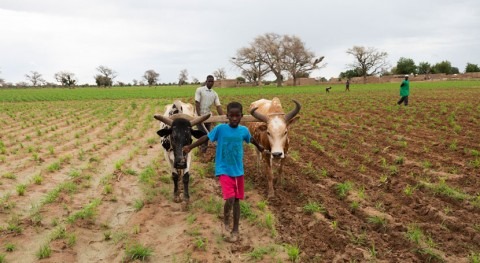 Tim Wainwright (WaterAid): "The UK will soon be facing its own problems with water scarcity" 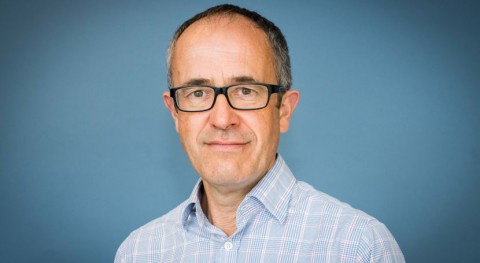 Xylem expands footprint in Turkey with acquisition of Anadolu Flygt