People living near a wastewater pumping station in Hardenberg, the Netherlands, were complaining about the vibrations coming from the station, caused by an aging pump. Xylem was called in to solve the problem. Xylem found a new pumping solution and a way to use the existing piping – even though it did not initially fit with the new Flygt pump. The pipe adapter that Xylem engineers used reduced costs and the time needed to finish the job.

The municipality of Hardenberg has been working with Xylem since 2016. Xylem performs maintenance on the pumping stations in the municipality and acts as a discussion partner and advisor. Hardenberg is always looking for new solutions that contribute to higher efficiency, lower maintenance costs and satisfied citizens.

“As a municipality, we value delivering a high level of service to our citizens and in a sustainable way,” says Herman Weekamp, Sewer Manager at the municipality. “For this reason, we work together with Xylem to make pumping stations and storage settling tanks more efficient while simultaneously reducing maintenance costs.”

“We had to deal with a malfunctioning pump motor, and had established that the pump was already relatively old,” says Weekamp. “In 2011, the pump had been upgraded with a Xylem SmartRun pump station controller, which enabled us to achieve energy savings of 15 to 20 percent. However, complaints were slowly coming in from local residents [due to issues from the pump motor]. They indicated that they suffered from vibrations and resonance as a result of the start-up of the heavy electric motors at each pumping cycle.”

Initially, the vibration problem was approached by adjusting some settings in the controller. In the end, however, the pump showed significant wear and tear due to years of intensive operation. It was time for a new pump, and the municipality chose a 13.5 kW version of the latest generation of Flygt pumps, with self-cleaning N-hydraulics.

Replacing the pump with minimum work and costs

In September 2019, Xylem was commissioned by the municipality to replace the pump. It turned out that the piping in the wastewater pumping station was a different size, so new piping would also be necessary. This would involve considerable structural modification of the concrete foundations.

Xylem engineers, however, decided to look at alternative possibilities and eventually proposed a special adapter to connect the pump. This would allow the new pump to be connected to the existing piping and preserve both the concrete foundations and pump frames.

“This not only saved us time and money, but also meant minimal inconvenience for the residents,” says Weekamp. “In the context of sustainability, it is also important to mention that in this way we also minimized the use of materials.”

In the end, Xylem could install the new pump in just two days, instead of the week originally planned. After this, Xylem removed superfluous piping and cleaned the pumping station.

“I am very satisfied,” says Weekamp. “The pumping station has been running smoothly and no complaints from local residents have been registered since then. My compliments to Xylem for using their knowledge and experience to design this application-specific solution, and also install and commission it. I am very pleased with the cooperation. Throughout the years, good communication with my Xylem contacts has given me maximum confidence in them. Therefore, I can simply let the engineers do their job without the need to constantly keep an eye on things. If there are any questions, I hear from them immediately.” 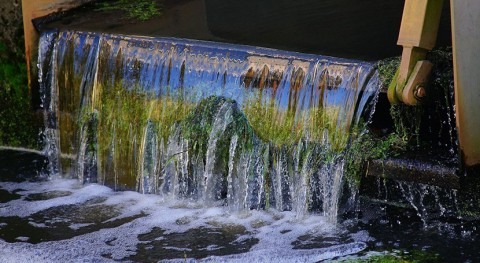 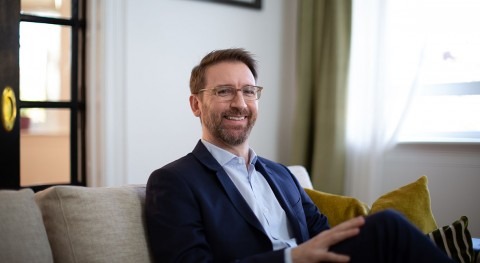 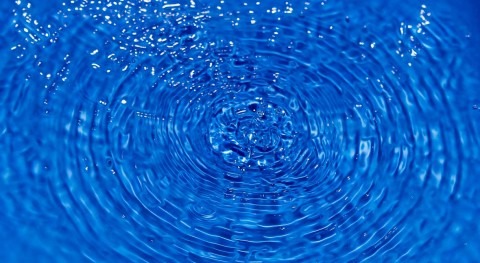 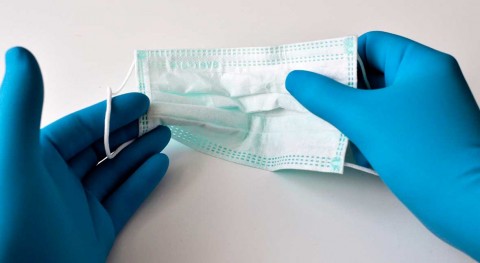 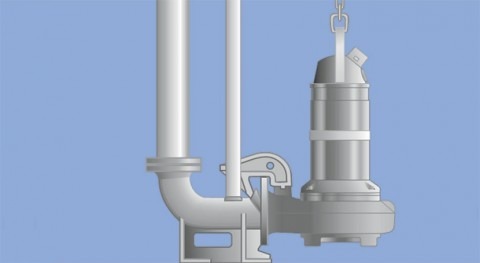 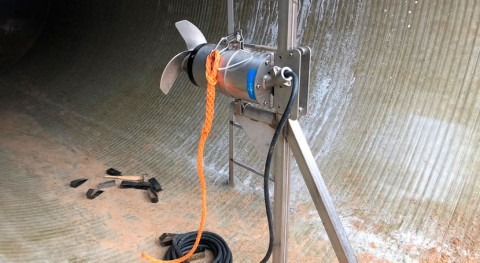 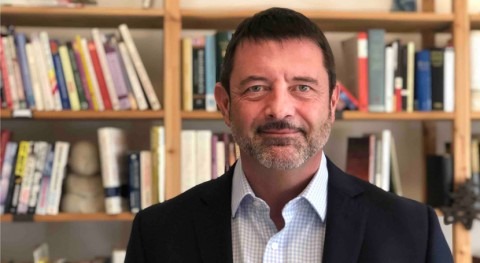 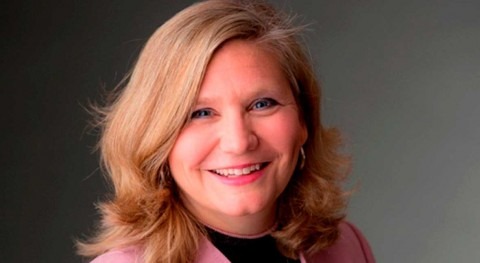 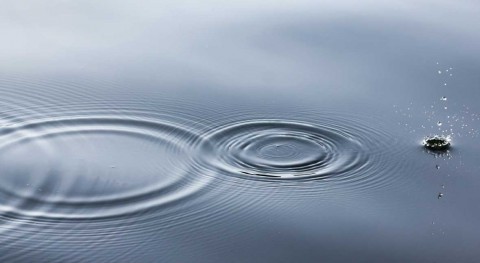 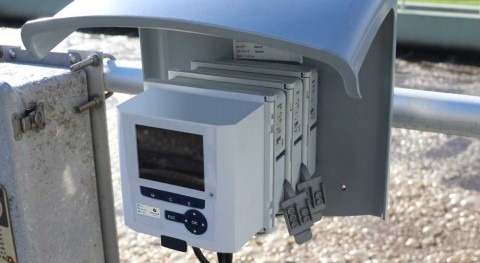 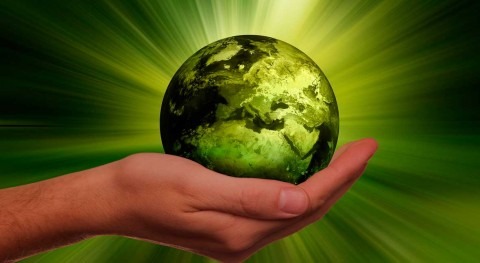 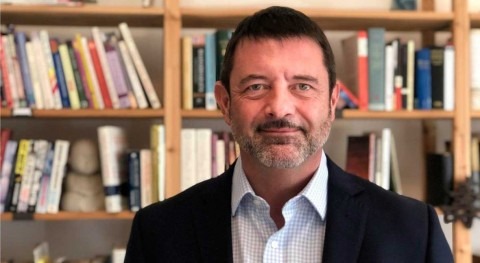 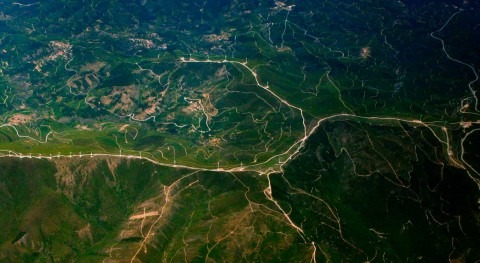 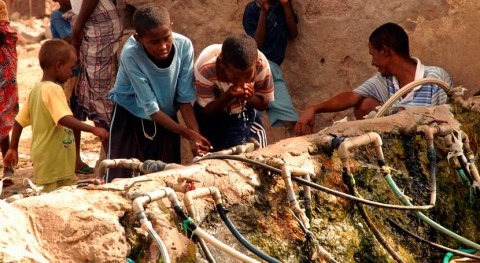 What are the three stages of wastewater treatment?