What is surface water? 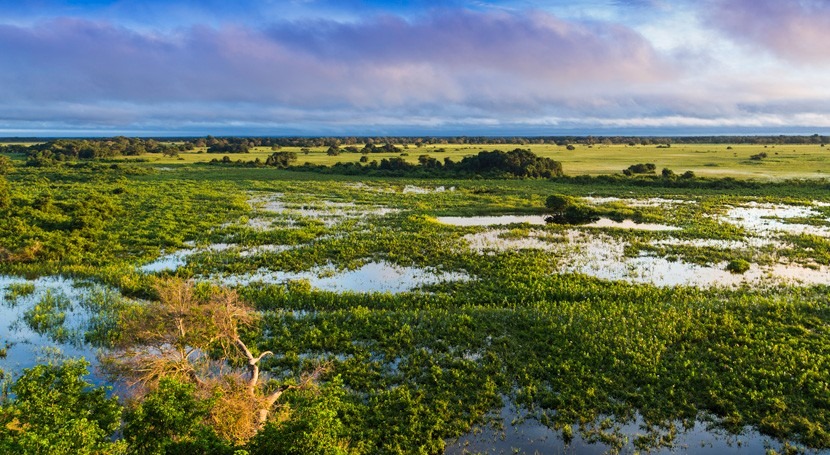 Water makes up the hydrosphere, in such a way that the components of the hydrosphere and the movement of water between them is known as the water cycle or hydrological cycle.

We may classify surface water as follows:

Surface water protection is regulated in the EU by the Water Framework Directive, Directive 2000/60/EC of the European Parliament and of the Council of 23 October 2000. establishing a framework for Community action in the field of water policy. 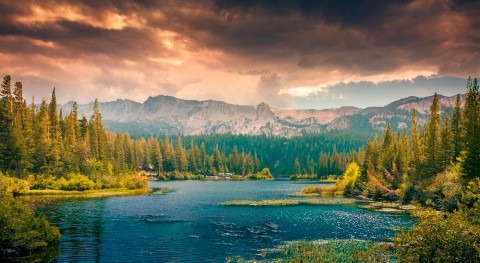 What is the meaning of water cycle? 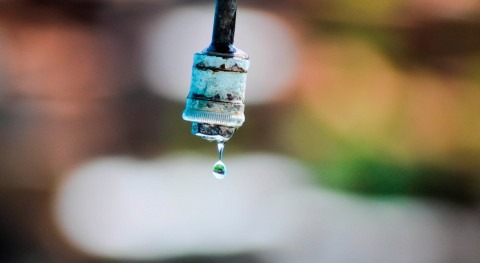 What is water stress? 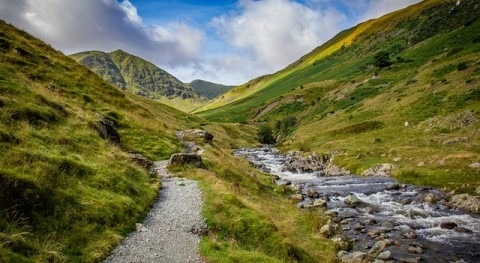 What is a stream? 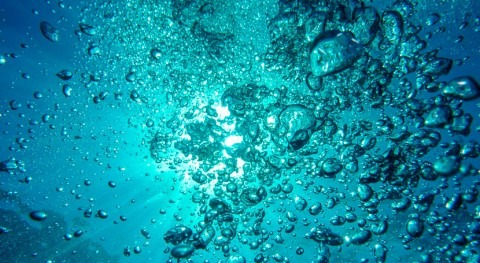 What are the different types of water? 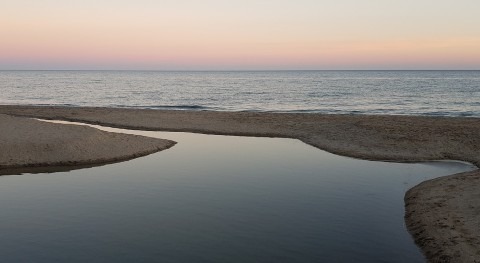 What is a river mouth?