Despite the 2021/22 national budget allocation to the water sector increasing to about $90 million from $30 million the previous financial year, UNICEF estimates that the Government's own resources covered less than 5% of major capital projects in the sector.

"Against a challenging macro fiscal situation, Government should aim at a more sustainable financing mix for WASH, protecting its own investments in the short term and progressively increasing them in the medium-to-long term, while exploring new financing mechanisms. The climate resilient WASH financing strategy, which is currently being developed, is a positive step in this regard," reads part of UNICEF's 2021/2022 WASH Malawi Budget Brief.

During a national stakeholder consultation workshop and three regional ones that the Global Water Partnership in collaboration with UNICEF organized in Malawi, stakeholders in the sector identified water infrastructure investments, political will, and coordination as the priority areas for interventions that the Global Water Leadership Program ( GWL) should focus on. The national consultation followed three regional engagements that took place earlier to appreciate challenges in the water and sanitation sector at local levels.

The GWL Programme, which is being implemented in 10 different countries, will provide critical support to governments in selected low and middle-income countries (LMICs) to become international models for water leadership, demonstrating the socio-economic transformations that can be accomplished by making climate-resilient and gender-transformative water management and WASH services a political priority.

Despite the 2021/22 national budget allocation to the water sector increasing to about $90 million from $30 million the previous financial year,

"While there is political will that the Malawi government has demonstrated towards water or WASH issues, there is a need to have this translate into more financial allocations towards WASH projects in the national budget," said Mr. Luka Solomon, a participant in the central region consultation workshop which took place in the capital, Lilongwe.

During a similar meeting in Mzuzu in the northern region, Mr. Aaron Msiska, Senior Engineer in the Irrigation Services Department suggested that an analysis by GWP Malawi to assess the challenges in applying for financial resources for water projects and look at interventions that could help resolve this challenge.

Opening the national consultation meeting on Wednesday July 27, Principal Secretary in the Ministry of Water and Sanitation in Malawi, Mr. Joseph Magwira, said it was critical to strategize on interventions that could be implemented as solutions to water and sanitation challenges which affect human life in so many ways, indicating that in Malawi, 52% of the total disease burden is said to be caused by sanitation related factors while diarrhea alone accounts for 7% of under-five deaths. 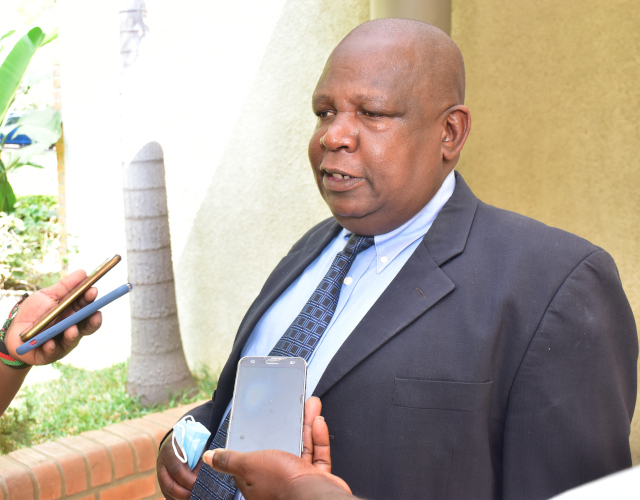 Principal Secretary in the Ministry of Water and Sanitation in Malawi, Mr. Joseph Magwira

"There is no better time to make tangible progress on water and sanitation than now when the government has demonstrated high level political will through the establishment of an independent Water and Sanitation Ministry. Now is the time to advocate for increased financial resources for the sector to make progress. It is the government's expectation that this meeting would brainstorm on the challenges yes, but more importantly, on climate smart solutions that would ensure water and sanitation infrastructure that withstands disasters," said Mr. Magwira.

Director of Planning in the Ministry of Water and Sanitation in Malawi, Dr. Max Wengawenga urged sector stakeholders to utilize the existing political will by the current administration to advocate for more resources for the sector.

"Government has demonstrated high level political will through the establishment of an independent Water and Sanitation Ministry. Now is the time to advocate for increased financial resources for the sector to make progress. There is a need to emulate other countries such as Zambia which is set to launch its Water Investment Program aimed at mobilizing USD $6 billion for water investments.

"Malawi aims to be a middle-income country by 2063 and this cannot be achieved if we still have water challenges, we cannot be talking about meeting water targets by 2030 if we still face challenges in the integrated water resources management. It's time to act," said Dr. Wengawenga, during the consultation workshop in Mzuzu.

GWP Africa Water Investment Program Coordinator in Malawi Mrs. Deborah Muheka commended the various stakeholders who attended the consultative workshops in all the three regions, saying the meetings have been insightful. 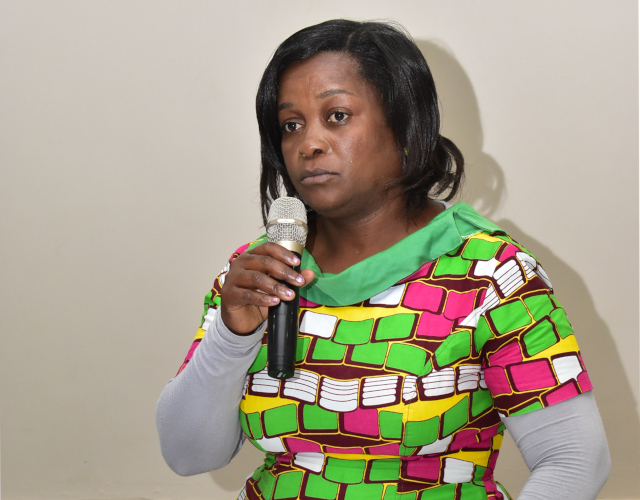 "We were able to get critical information from players in the water sector at the local level. We have been able to understand the issues that matter, those that need to be addressed and because the players were discussing these out of experience, they also suggested practical solutions," explained Mrs. Muheka.

She added; "We now look forward to the national consultation which will look at national and crosscutting issues in the water and sanitation sector. The national consultation workshop will coincide with the launch of the Global Water Leadership Program in August. We will then start in earnest the process of mobilizing political support for climate smart water investments. We plan among others to work with government in developing the Malawi Water Investment Program which would inform priority areas for water investments in Malawi.”

The Global Water Partnership is working with UNICEF in Malawi to implement the Global Water Leadership Programme, a global initiative to support emerging leadership for improved water, sanitation and hygiene services, and climate resilience. 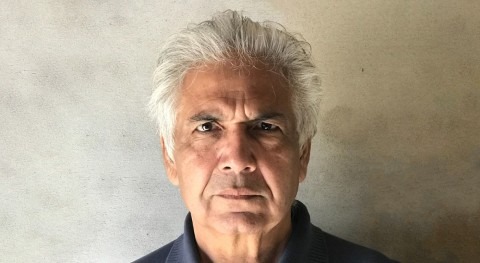 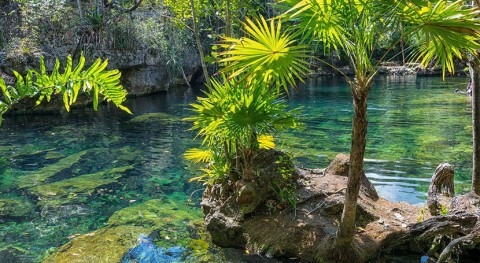 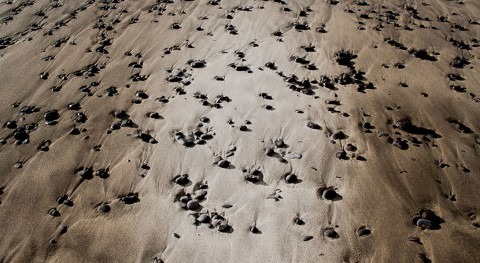