The Kalandula Falls are on the Lucala River, a tributary of the Kwanza River, in Angola. Located 420 kilometres from Luanda, they are the second most important waterfalls in Africa. 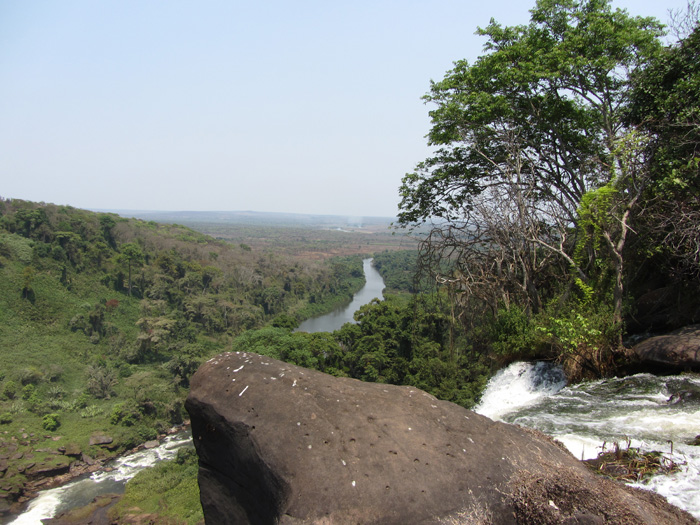 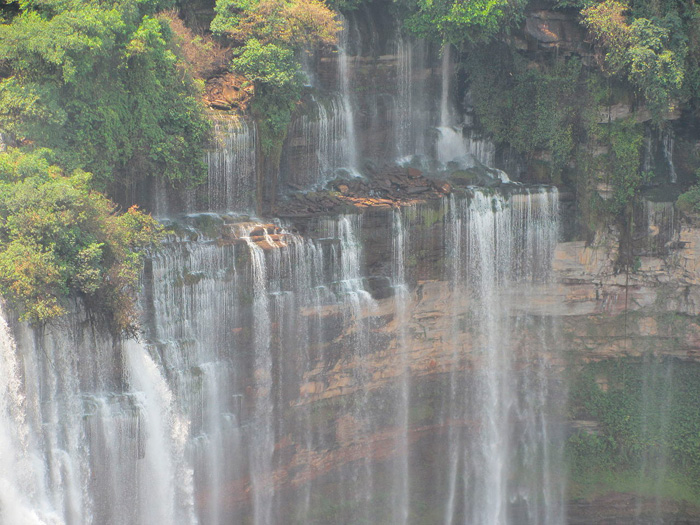 This natural wonder is located in Angola's rainforest, in a surprising landscape where vegetation is very diverse. The falls, horseshoe-shaped, allow us to appreciate nature's magnificence at its best. 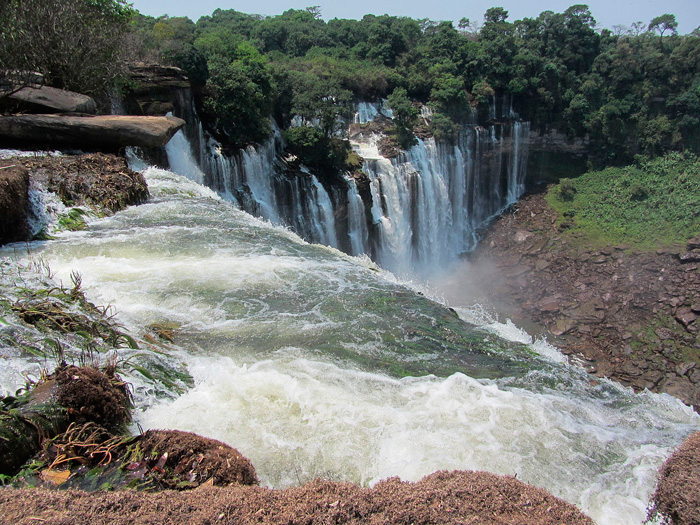 They are 105 metres high and 410 metres wide, making them the largest waterfalls in Angola and the second largest in Africa, after Victoria falls. 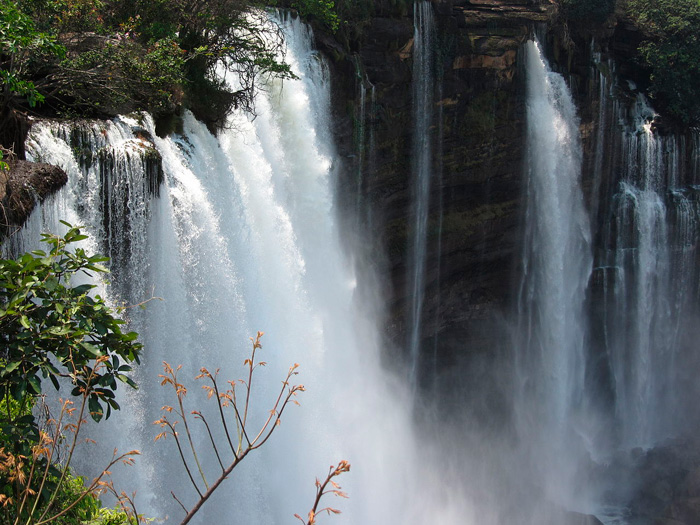 The best moment to visit them is during the rainy season, from February to April, when the water flow is higher and the falls are surrounded by a fine mist that makes them even more magical. And as a little extra, swimming is allowed. 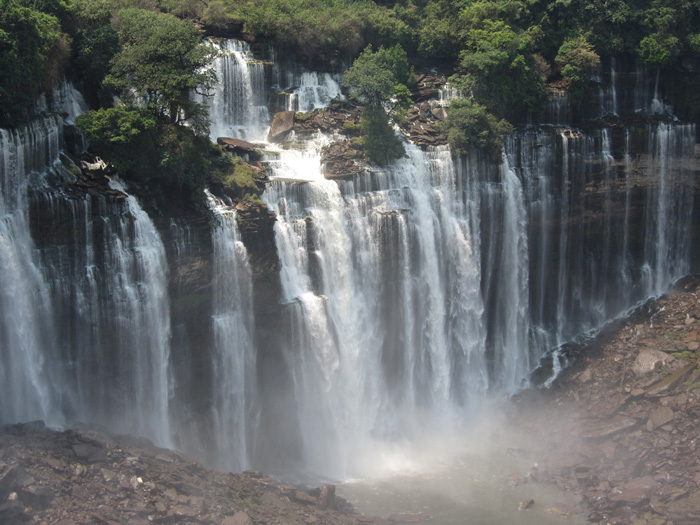