In Spain there are more than 350 reservoirs with a total storage capacity of 54,000 hm3 of water, which amounts to 50% of the river discharge in the country.

In this list, we include the 10 largest reservoirs in the country.

Built in 1989, it has a capacity of 3,220 hm3. This volume could meet the needs of the region of Extremadura for more than 30 years. It is also the third largest reservoir in Europe. 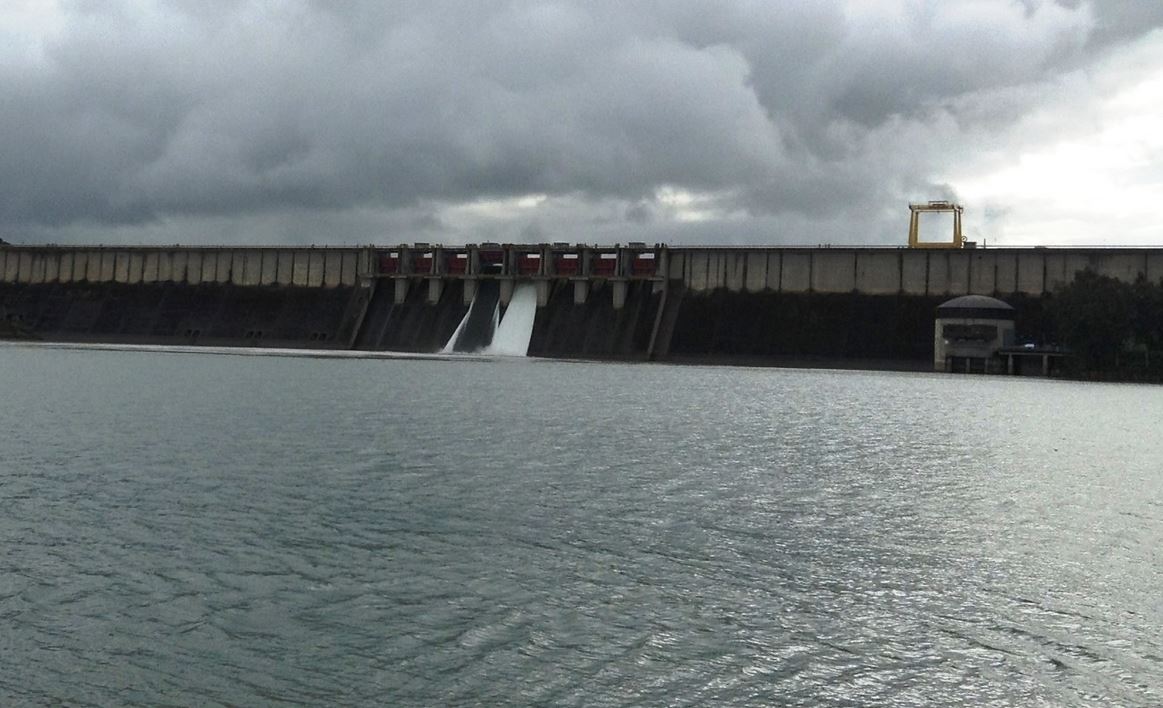 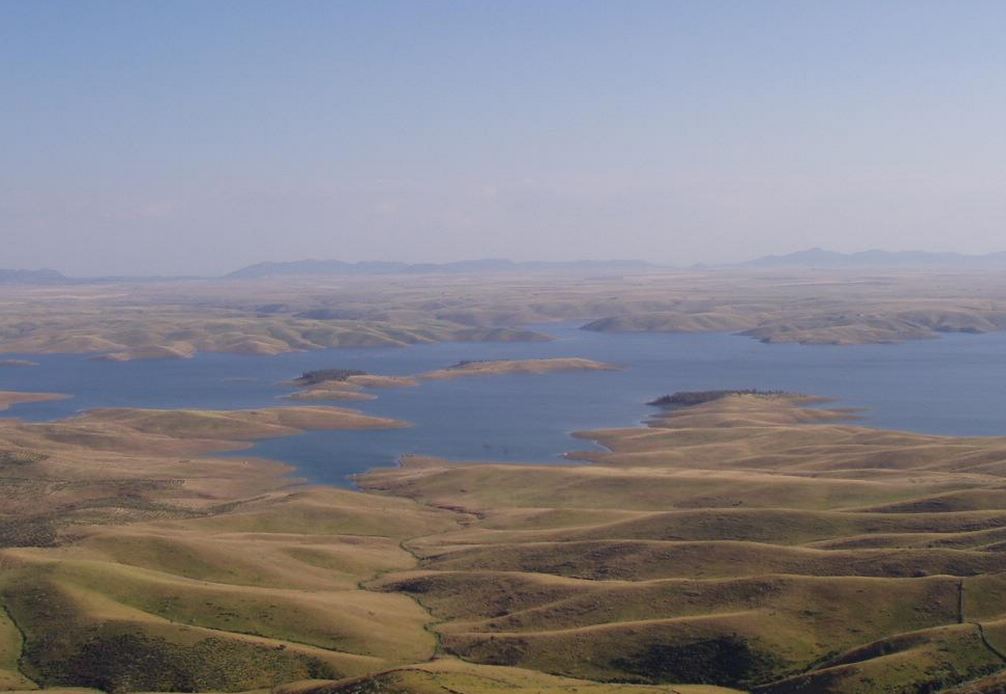 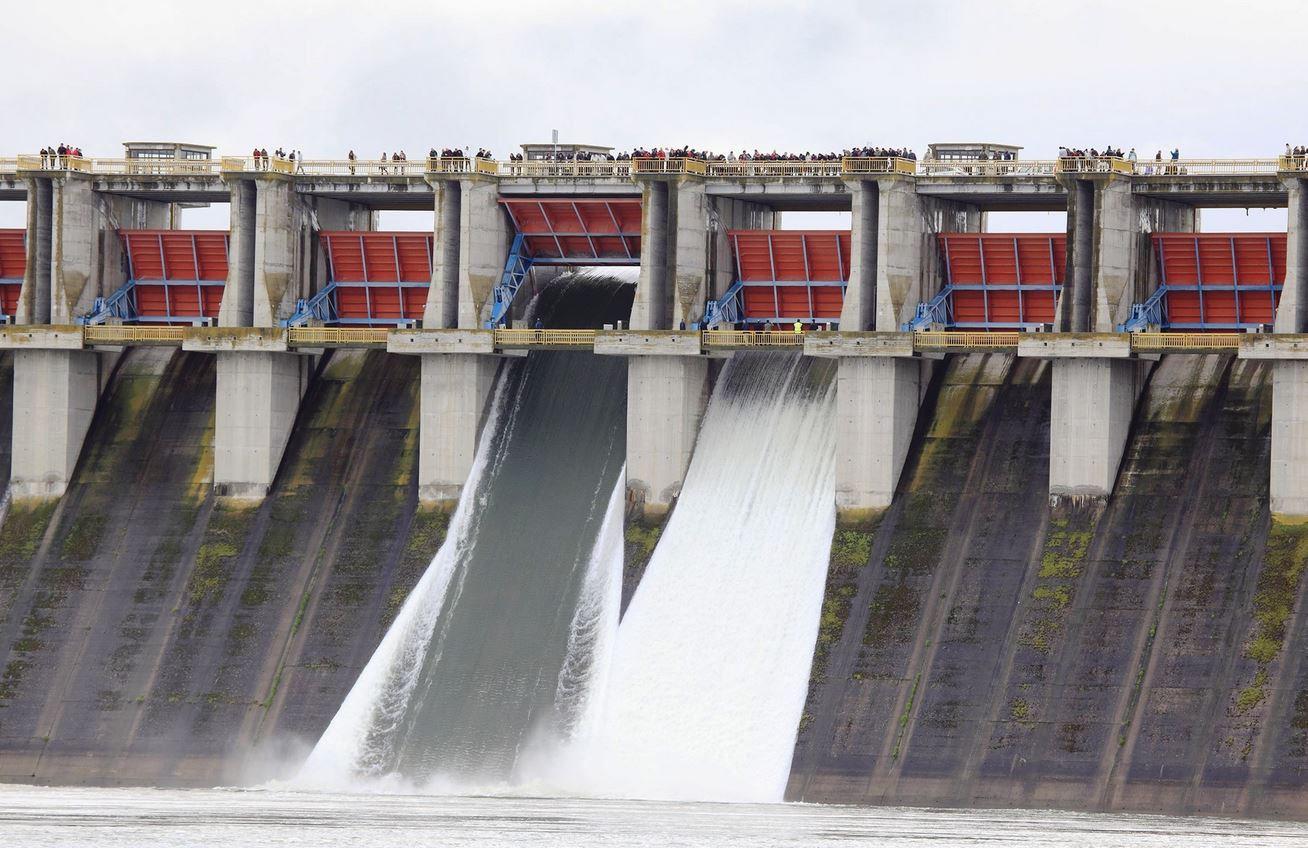 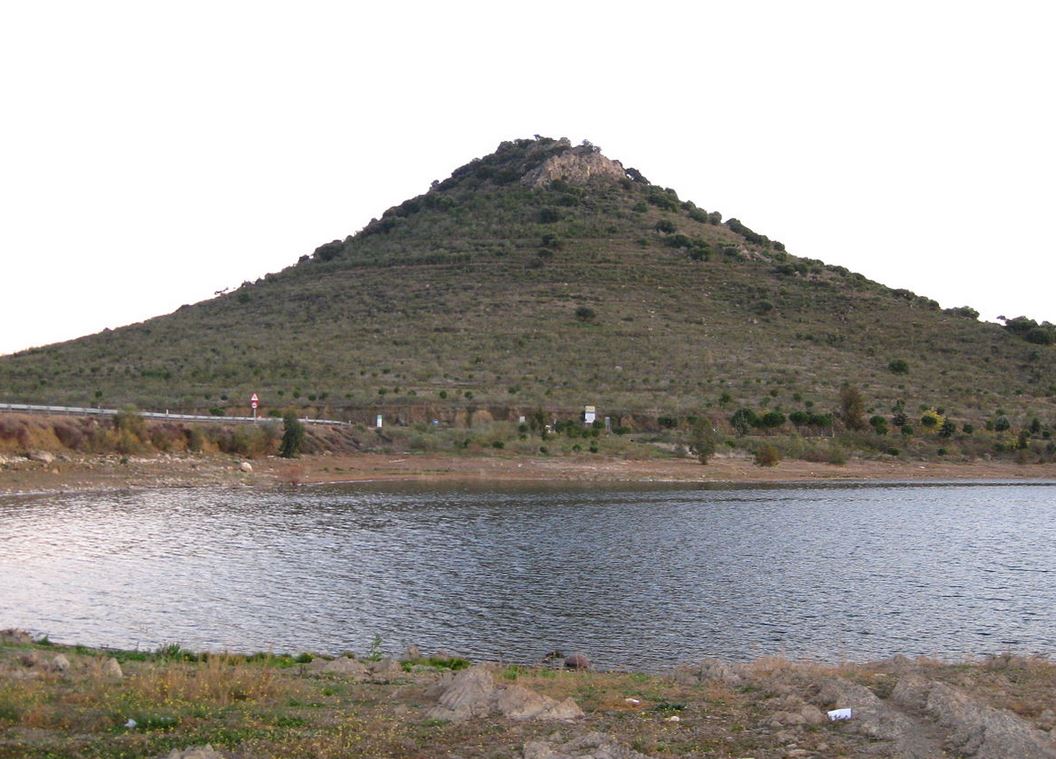 Island in the middle of the reservoir 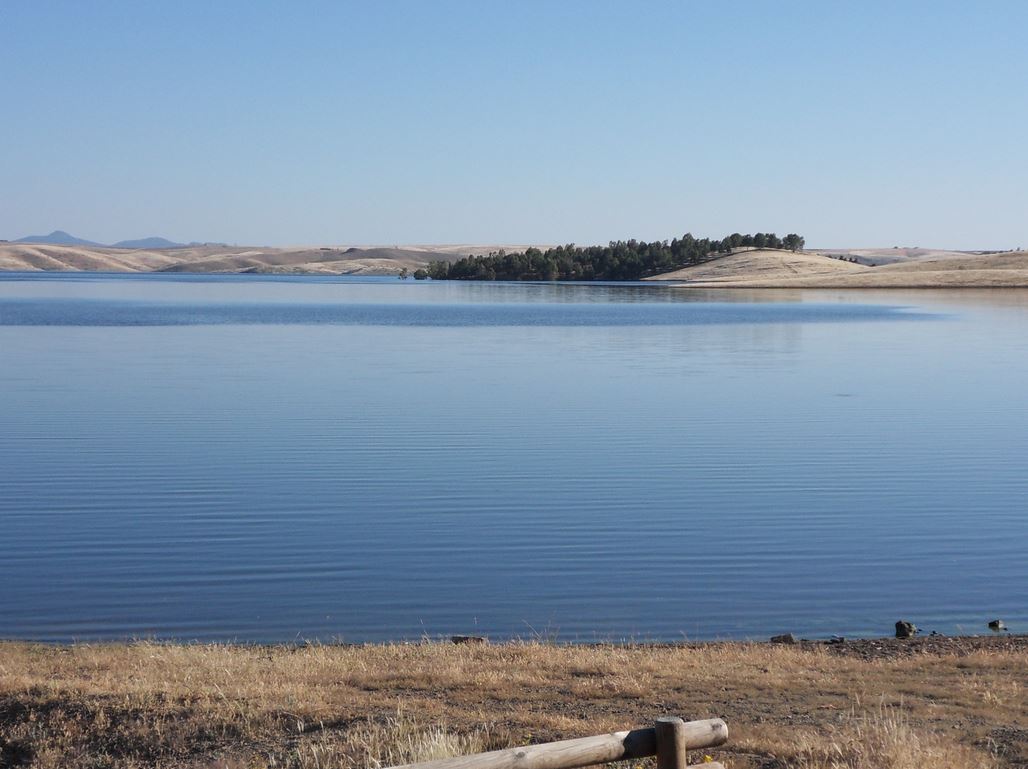 Completed in 1969, it has a capacity of 3,162 hm3. When it was built it was the second largest reservoir in Europe. 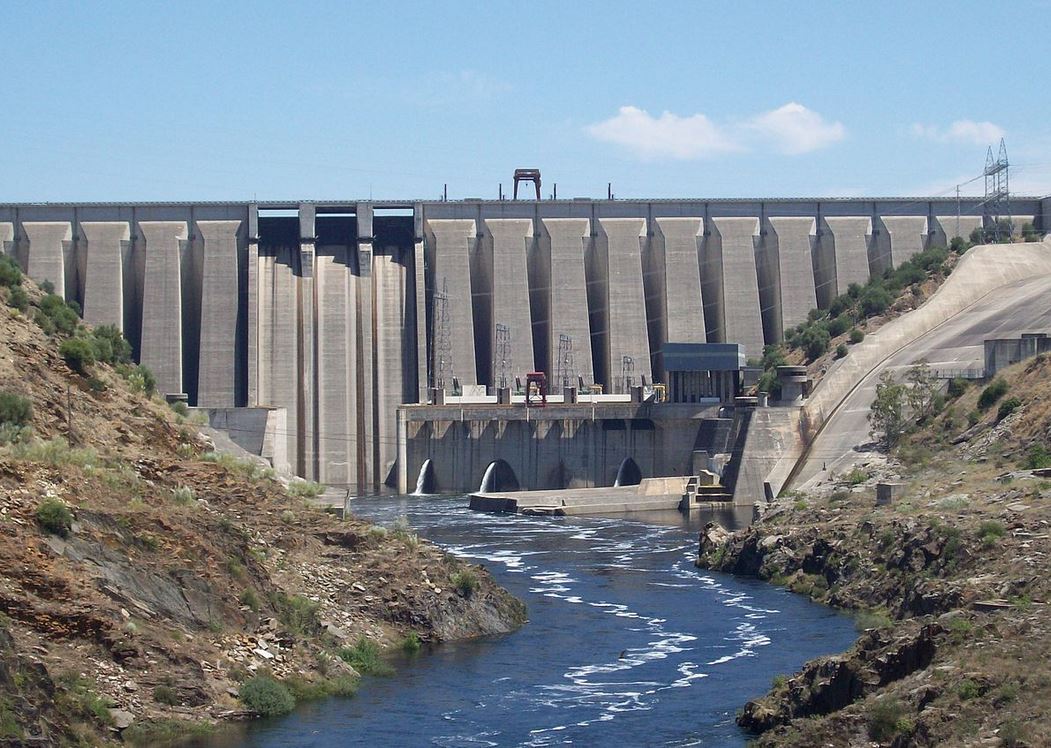 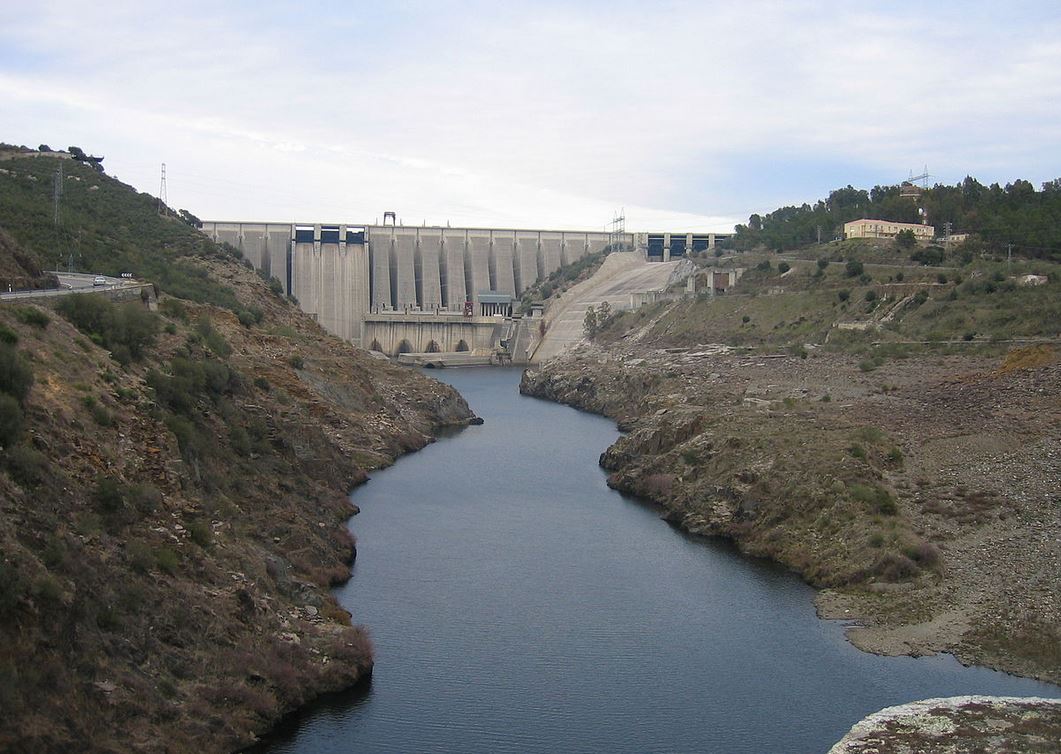 Besides being the third in size, it has the highest dam in Spain. It has a surface area of 8,650 hectares, including the natural water course of the Tormes river, and a capacity of 2,648 hm3. 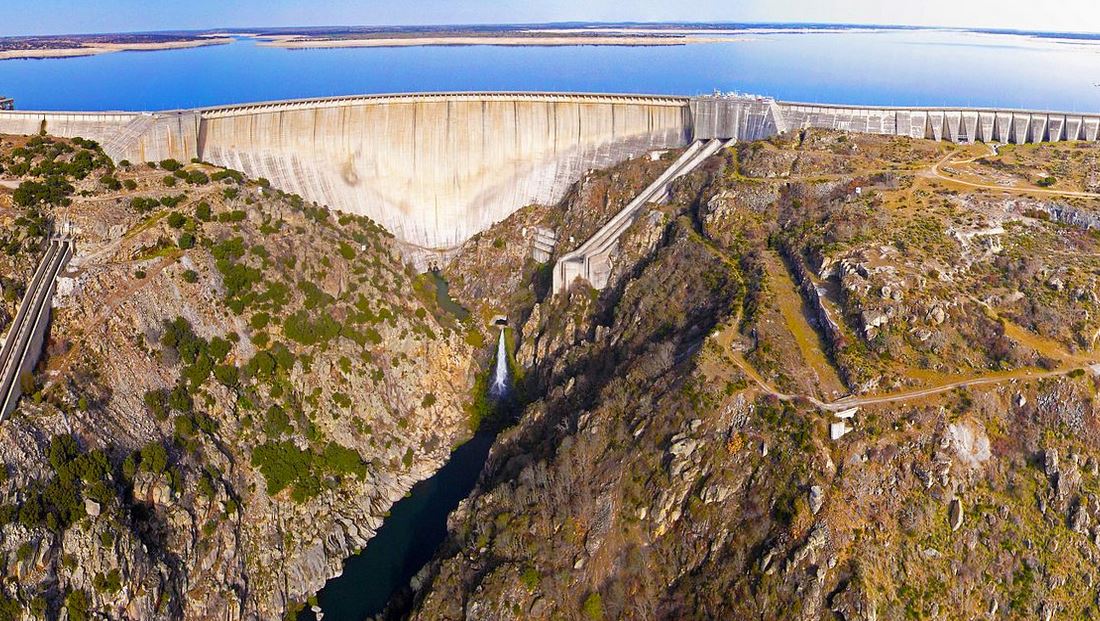 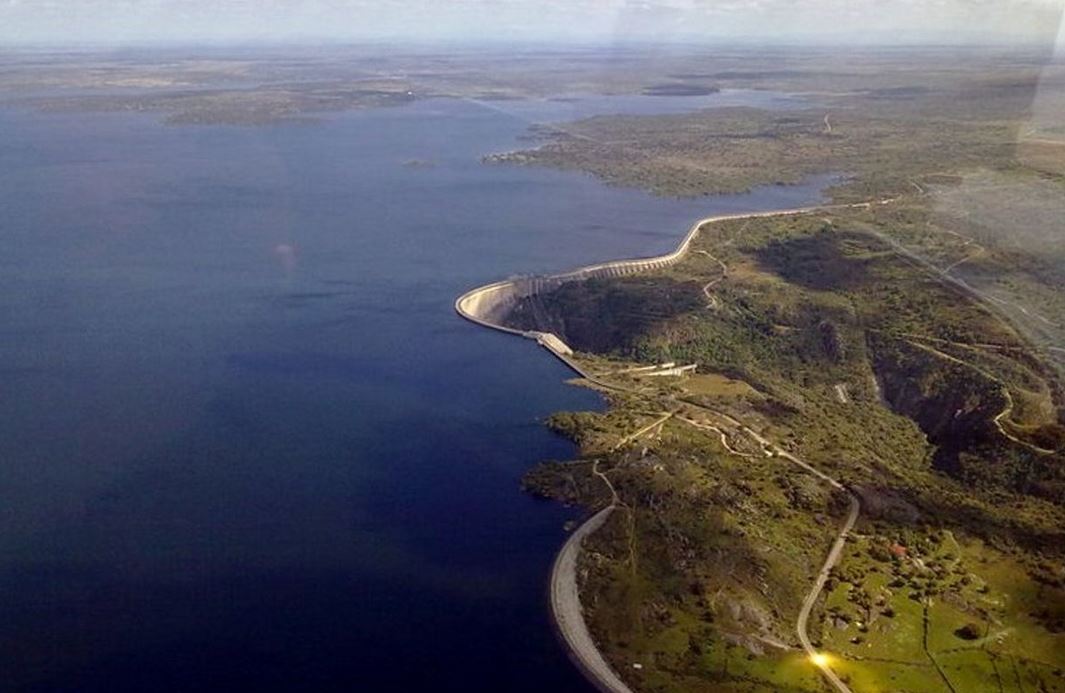 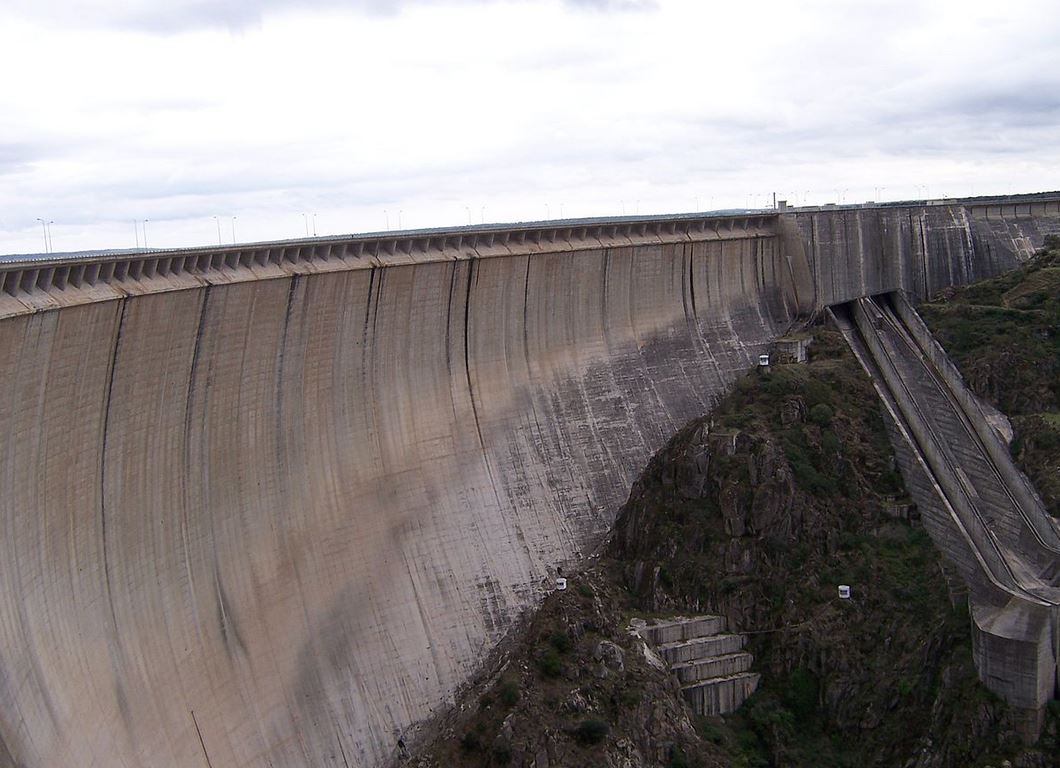 The dam was completed in 1958, and it has a storage capacity of 1,638 hm3. Together with the Entrepeñas, Bolarque, Zorita and Almoguera reservoirs, they form what is known as "Mar de Castilla" (the sea of Castile). 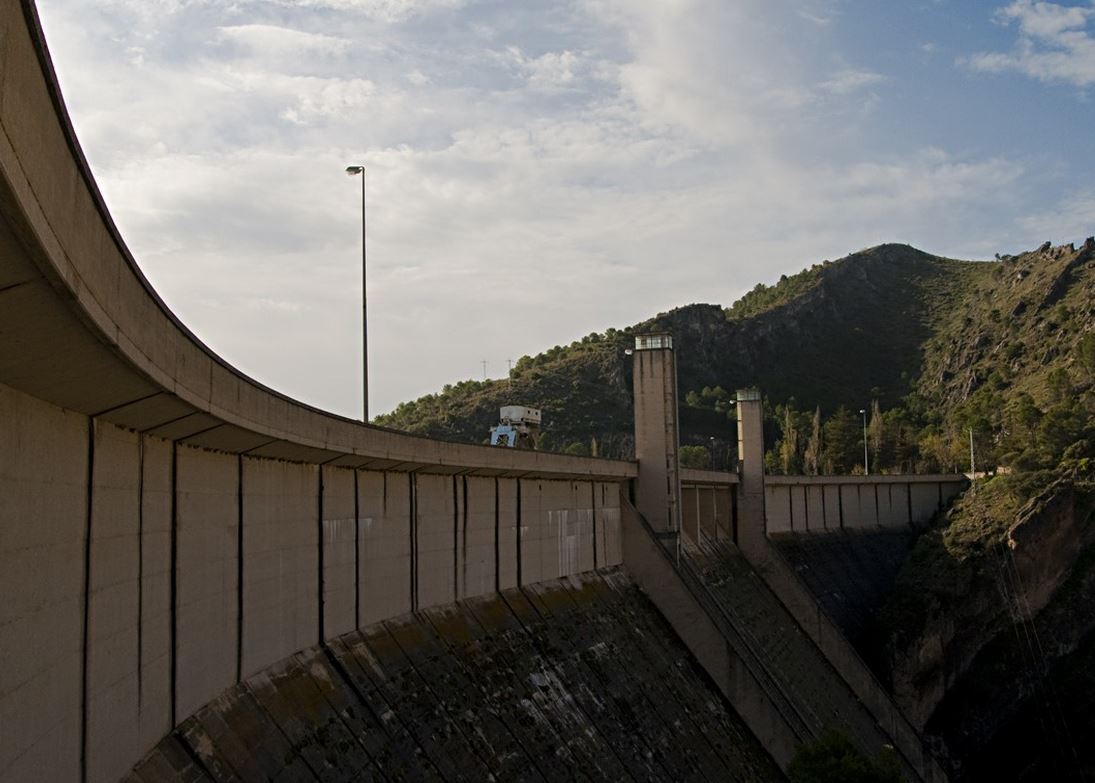 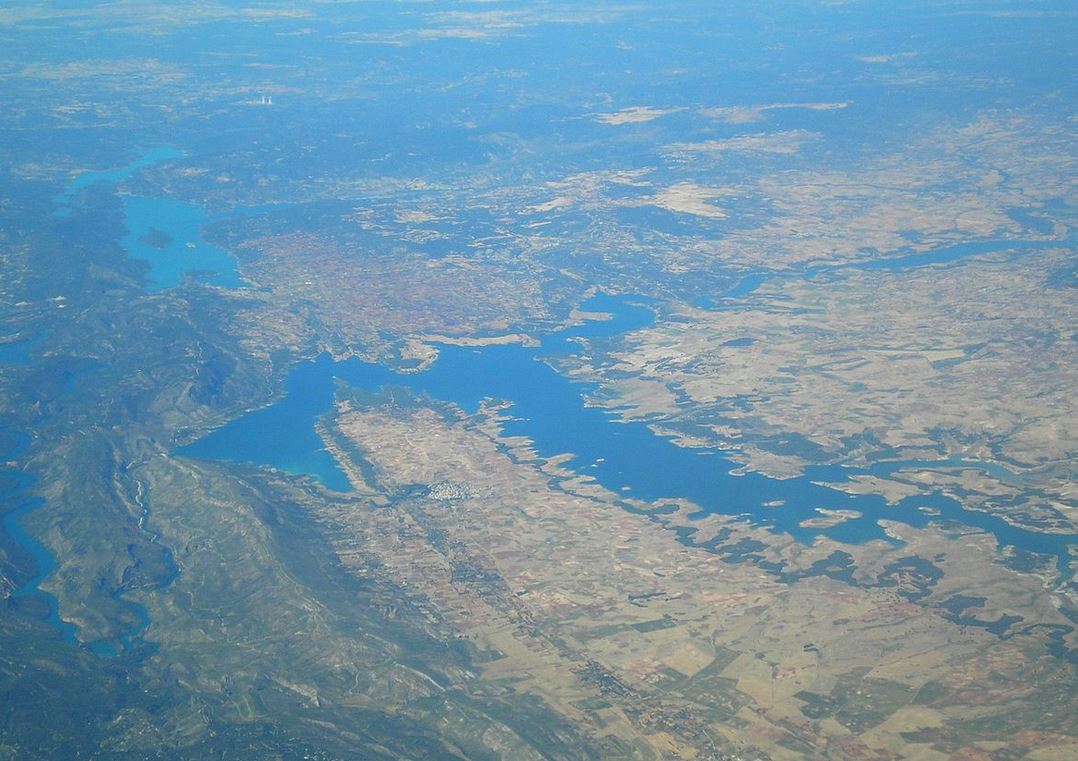 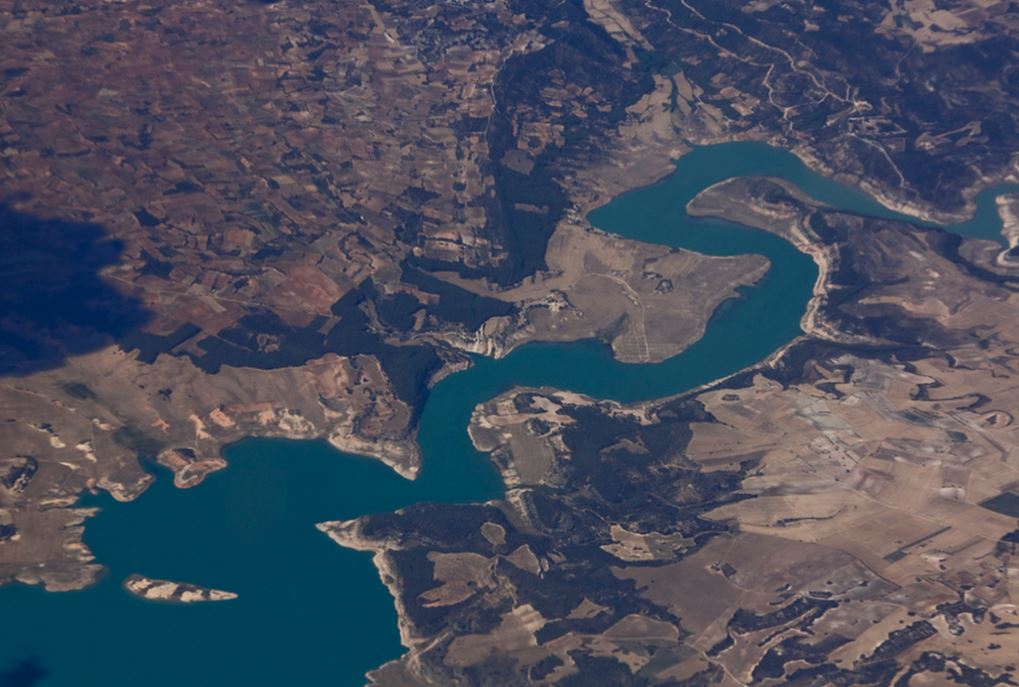 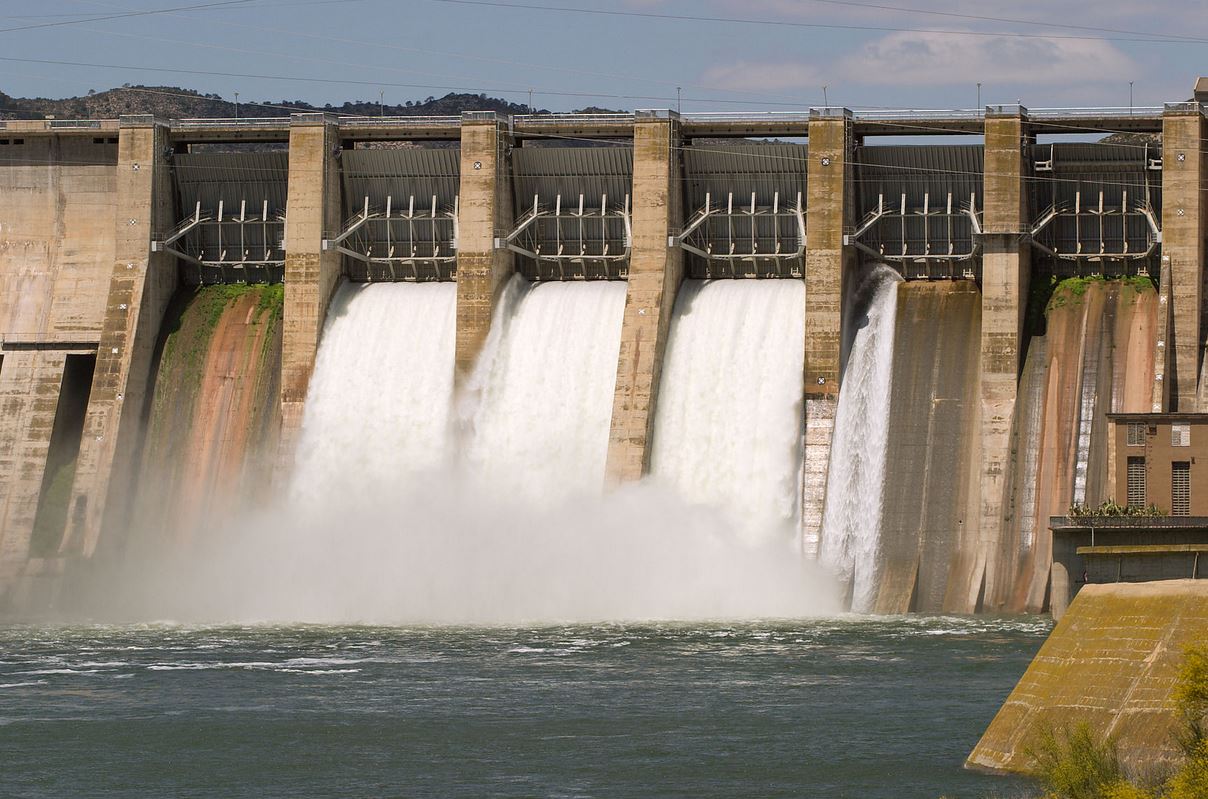 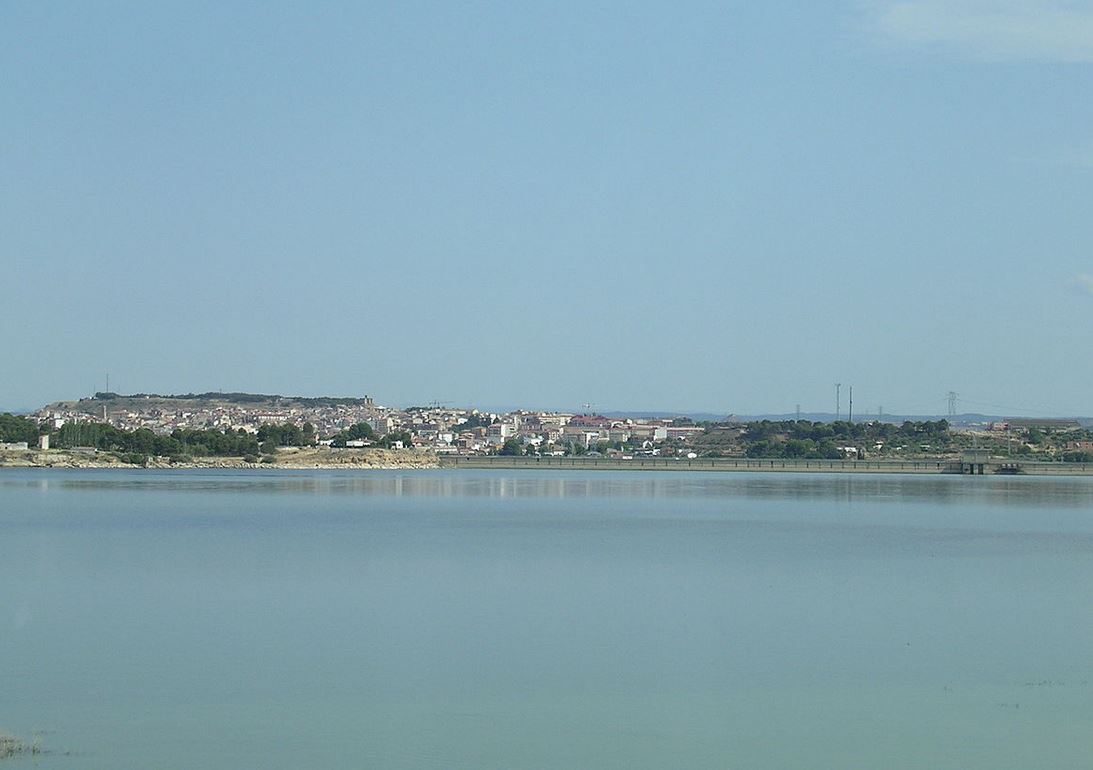 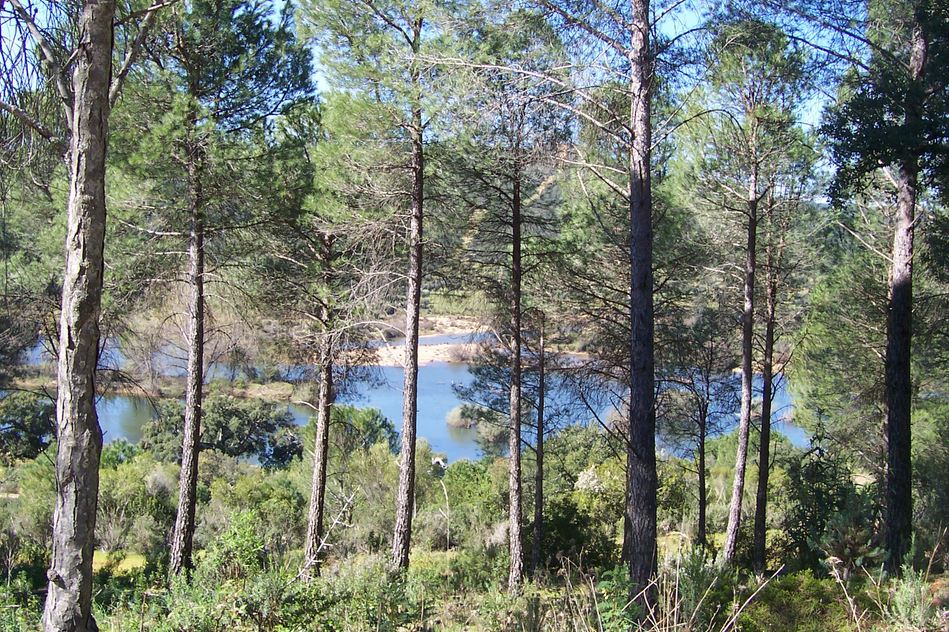 It is one of the reservoirs with a larger surface area in the Tajo river basin, with 7,300 hectares. It can store up to 1,446 hm3 of water. 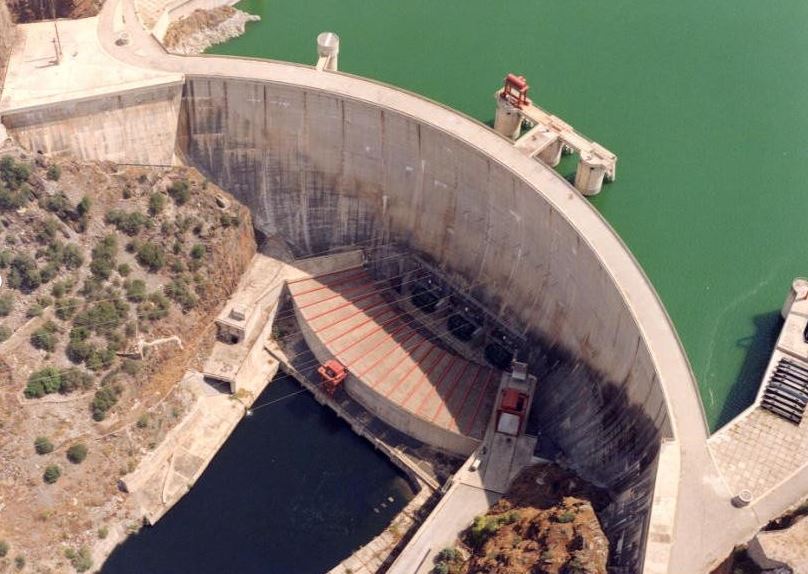 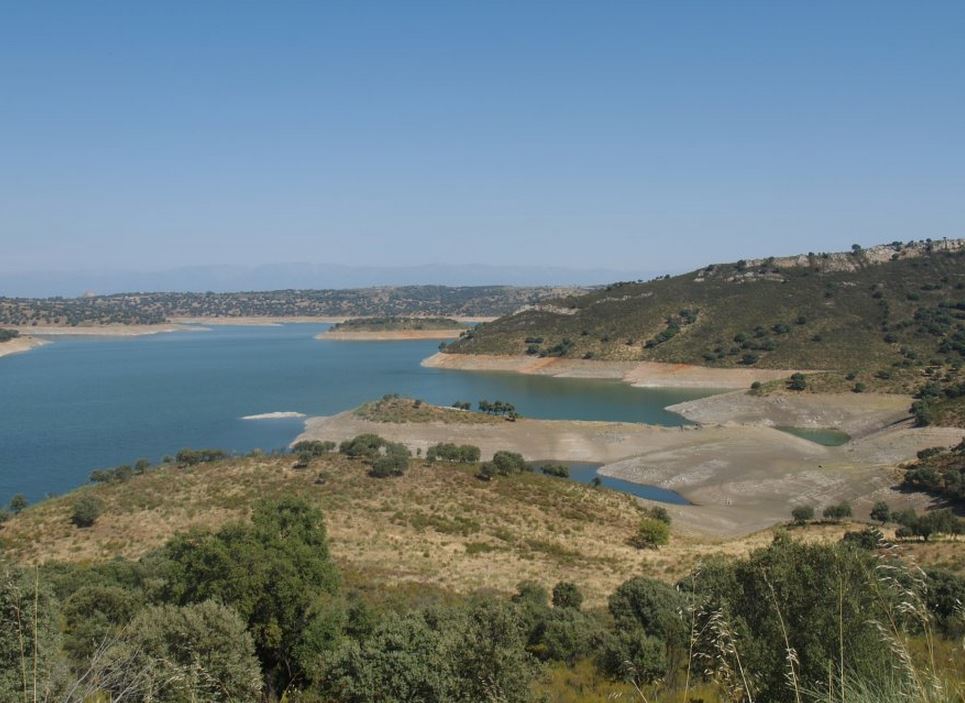 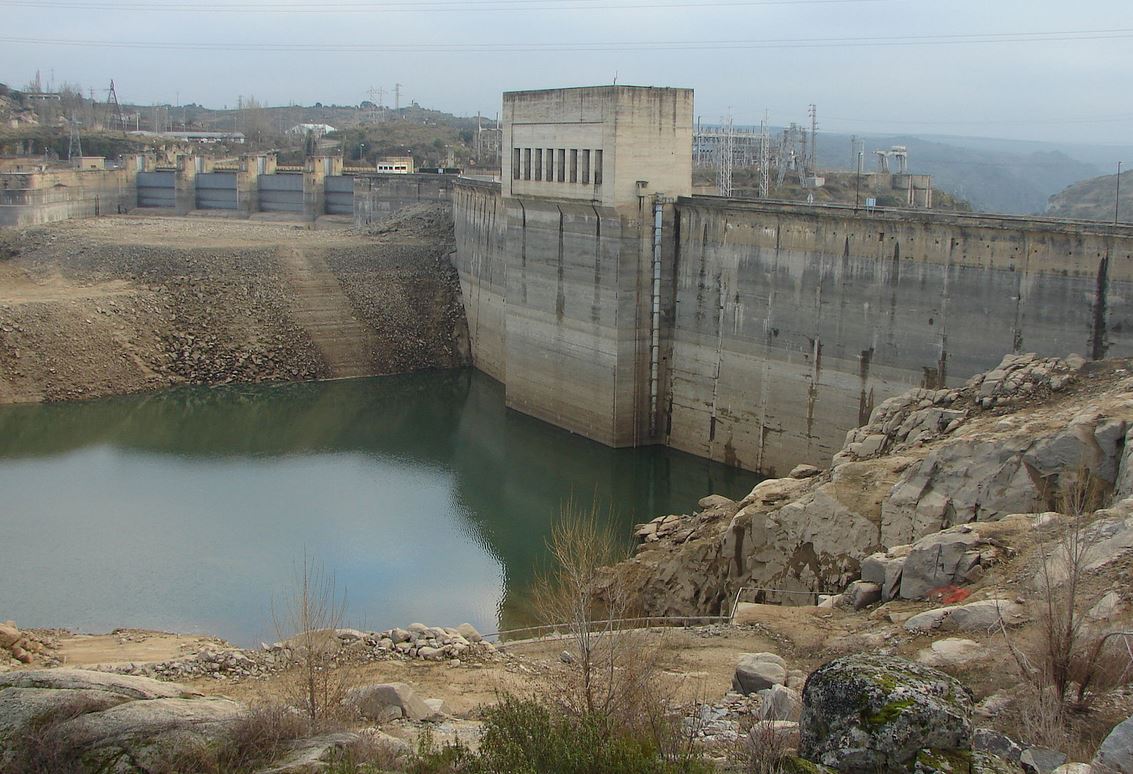 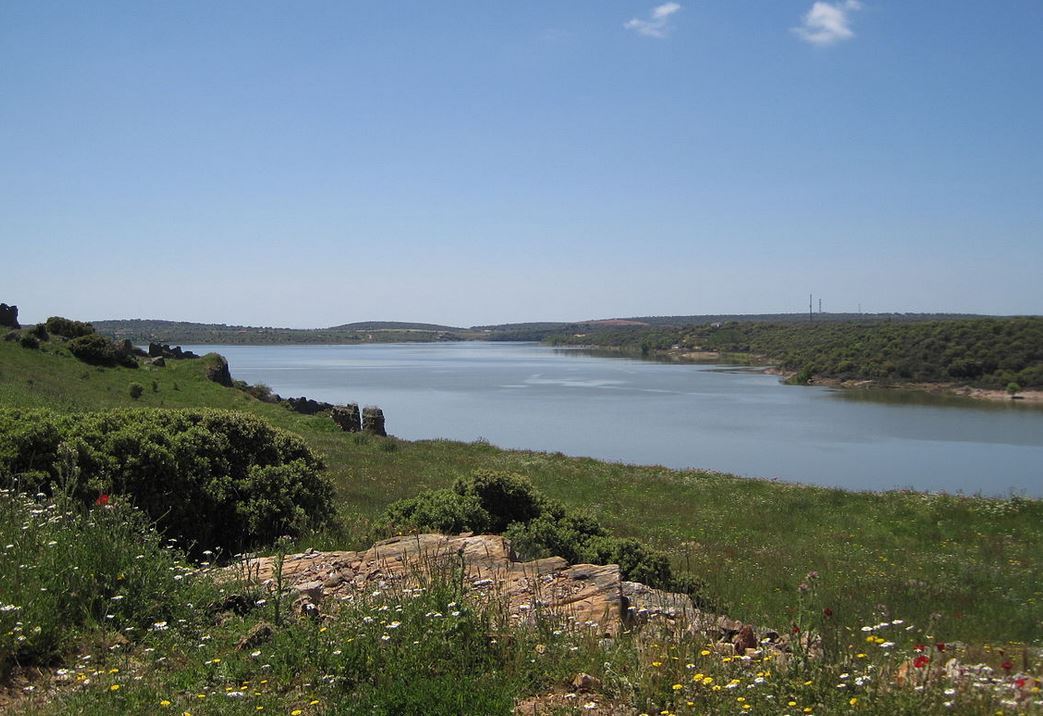 The reservoir's capacity is 1,1223 hm3. At the end of the reservoir furthest from the dam we can find the canal of the Tajo-Segura interbasin transfer, where its waters mix with those of the Júcar river. 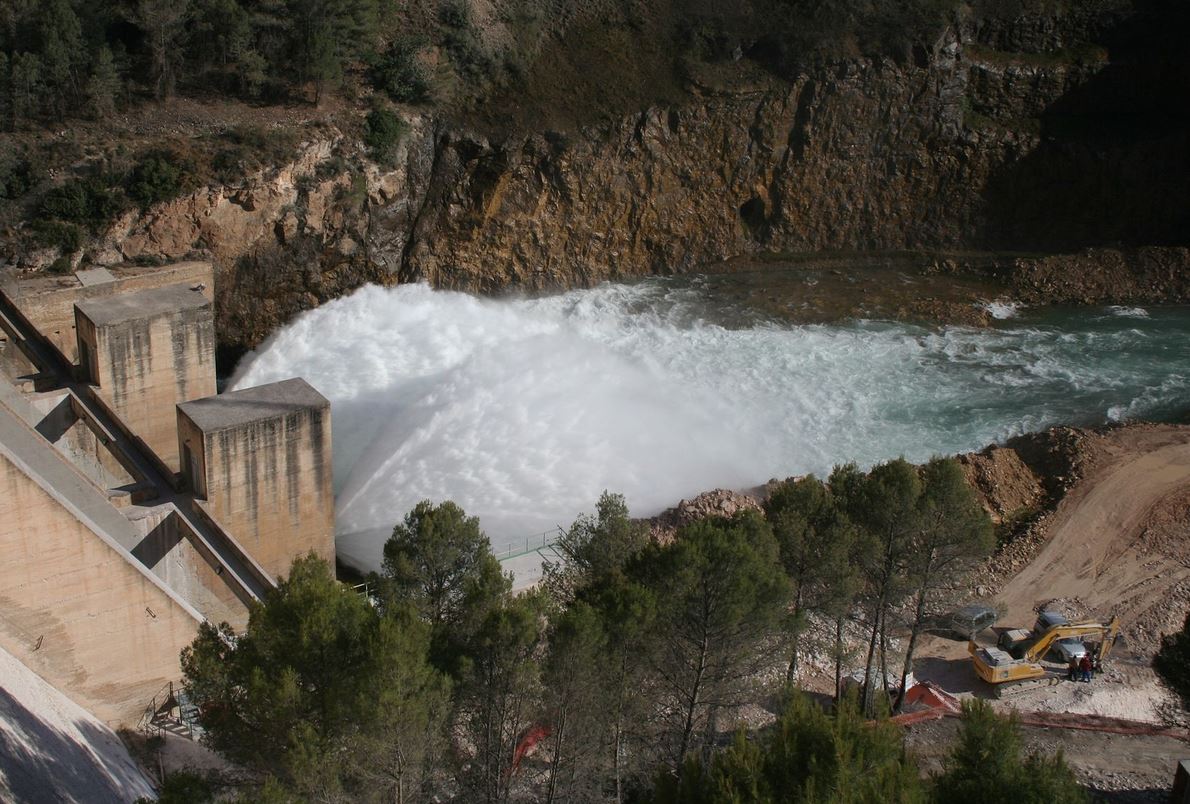 It was finished in 1969. With a capacity of 981 hm3, it is the largest reservoir in Andalucía. 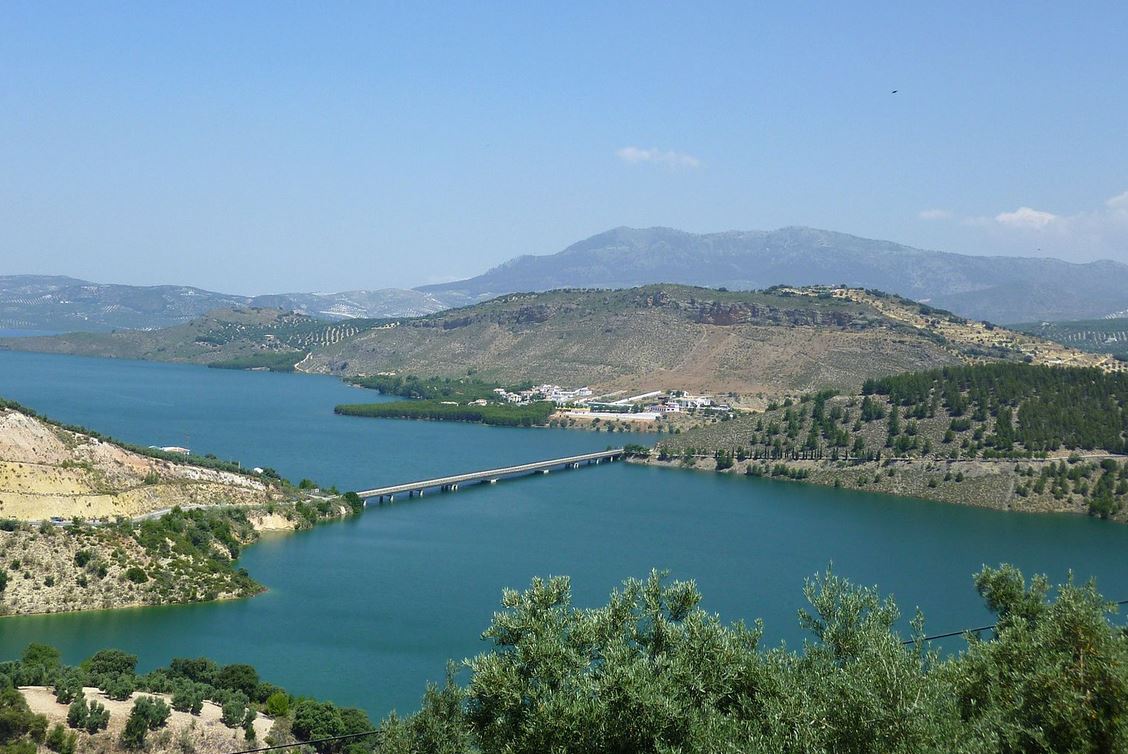 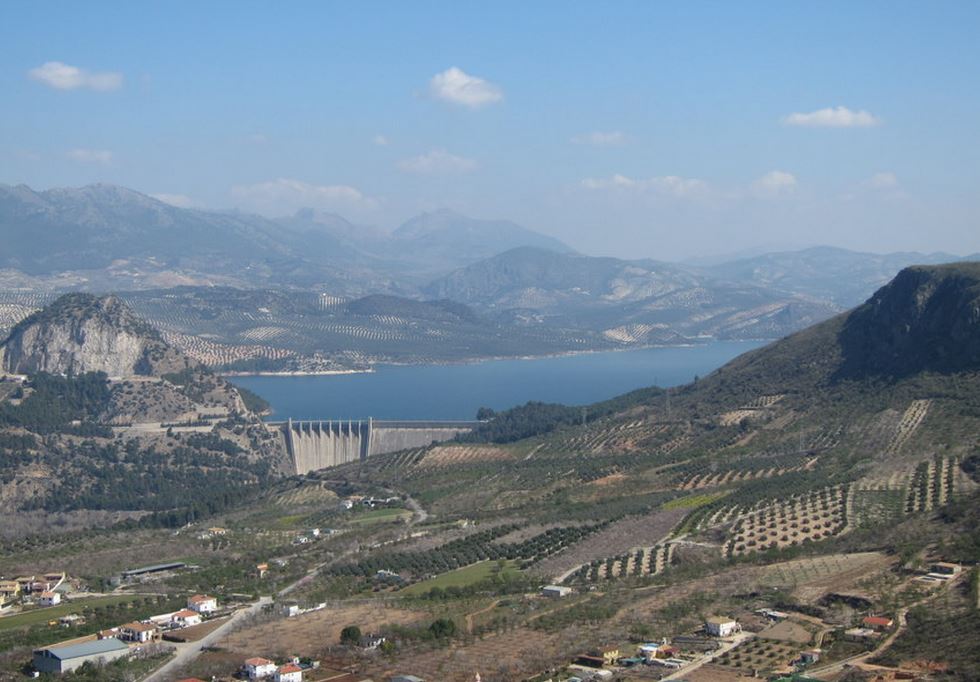