General232
Columbia University
Columbia University is one of the world's most important centers of research and at the same time a distinctive and distinguished learning environment for undergraduates and graduate students in many scholarly and professional fields.
TwitterFacebookLinkedInYoutubeWeb

The recent Typhoon Hagibis — the most powerful storm to hit Japan since 1958 — caused massive destruction. The reported death toll as of October 22 has climbed to 80, with another 398 injured and 11 people still missing. Tens of thousands of homes were flooded, damaged, or without power after torrential rain and powerful winds resulted in tornados, widespread mudslides, and overflowing rivers. In addition, an earthquake in the northeastern area of Japan (Chiba-Tokyo) compounded landslides and flooding. Insured losses throughout the country are estimated at more than US$10 billion.

Part of the reason the damage was so intense was because of the concentration of settlements in Japan’s low-lying coastal cities. Approximately a fifth of the population lives in low-lying coastal urban centers — comprised of densely clustered residents, buildings, and infrastructure — less than 10 meters above sea level. These areas are especially vulnerable to flooding and storm surge impacts.

A new report from the Coalition for Urban Transitions finds that, because sea level rise exacerbates flooding and storm surge, it is a critical threat to urban coastal areas. More than 10 percent of the world’s population now resides in urban centers or quasi-urban clusters situated at less than 10 meters above sea level. Research and analysis by Columbia University’s CIESIN contributed to the new findings. 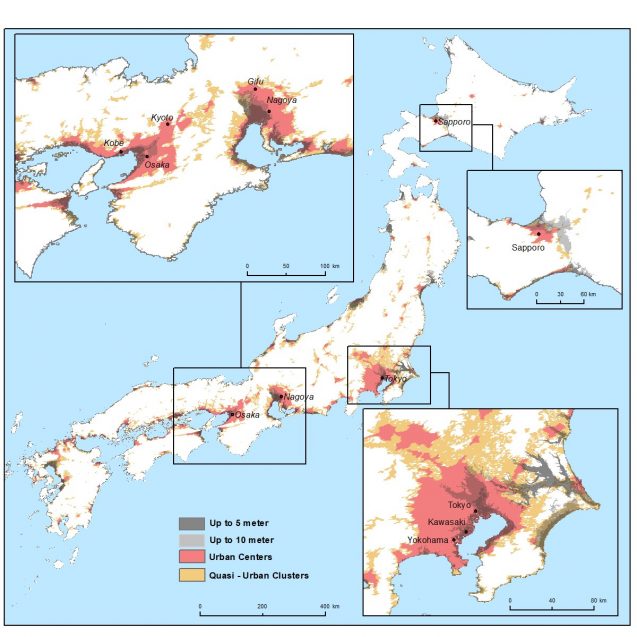 When the Coalition for Urban Transitions decided to investigate the global scale of urban vulnerability to sea level rise, it was quickly apparent that new estimates of exposed populations would be needed. Fortunately, population estimation in an area in which CIESIN has particular expertise. A 2007 paper by a team from CIESIN and the International Institute for Environment and Development provided the first global estimates of impacts to urban populations from sea level rise. The 2007 paper relied on a data set called the Low Elevation Coastal Zone Urban Rural Population Estimates. These estimates were based on population count data from the Gridded Rural Urban Mapping Project (GRUMP), developed by the NASA Socioeconomic Data and Applications Center (SEDAC) managed by CIESIN, and elevation data from the NASA Shuttle Radar Topography Mission. To update these estimates, the Coalition engaged the authors of the original research: Gordon McGranahan of the Institute of Development Studies; Deborah Balk, formerly of CIESIN, now at the CUNY Institute for Demographic Research (CIDR); and CIESIN senior systems analyst/GIS developer Kytt MacManus, who had processed some of the original estimates and led SEDAC’s development of version 2 of the Low-Elevation Coastal Zone data set in 2013. Hasim Engin, GIS Analyst at CIDR, also contributed.

It is essential to build resilience in coastal cities, and to guide future urban growth towards less vulnerable areas

This time, the research team selected the MERIT DEM: Multi-Error-Removed Improved-Terrain Digital Elevation Model as the basis for its update, chosen because it offered improved vertical accuracy, especially in low-lying delta regions. For population data, the team selected a newly released data collection by the European Commission’s Joint Research Center, the Global Human Settlement Layer 2019 release (GHSLr2019), because of its state-of-the-art methods for identifying built-up areas and their populations, as well as its urban dichotomy. The GHSLr2019 data set included population estimates for the years 1990, 2000, and 2015, and differentiated categories of settlement types such as high density urban clusters, low density urban clusters, and rural areas. This let researchers estimate the type of settlements and population vulnerable to flood impacts worsened by or even caused by or climate change-driven sea level rise. 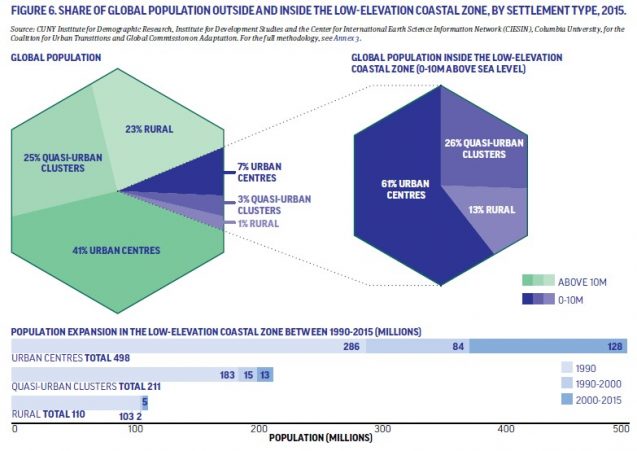 Share of global population outside and inside the low elevation coastal zone, by settlement type, 2015. Source: Climate Emergency, Urban Opportunity (2019)

Moreover, coastal cities are growing faster than average. Between 2000 and 2015, urban centers at an elevation lower than 10 meters above sea level had an average annual growth population rate of 1.98 percent, compared to 1.62 percent for all urban centers. Mega-cities such as Lagos, Nigeria; Tianjin, China; and Manila, Philippines, are largely responsible for this difference in rate, but the trend is also observable elsewhere.

According to the report, some countries’ urban populations are especially concentrated in low-elevation coastal zones. For example, in Guyana, Maldives, Belize, and Suriname, 100 percent of the urban population lives at an elevation lower than 10 meters above sea level, and 81 percent of the urban populations of Thailand and Bahrain live at this low elevation. Because most countries’ economies depend heavily on the activity of their cities, the increased vulnerability caused by the low elevation poses a risk to future national economic development and growth.

The report further finds that in terms of the total number of people living in the low-elevation coastal urban centers, China has the most (129.5 million people), followed by India (55.2 million people), and Bangladesh (40.9 million people). Notably, some of the largest numbers of people are in countries with the least capacity to prepare for or recover from climate-related shocks. 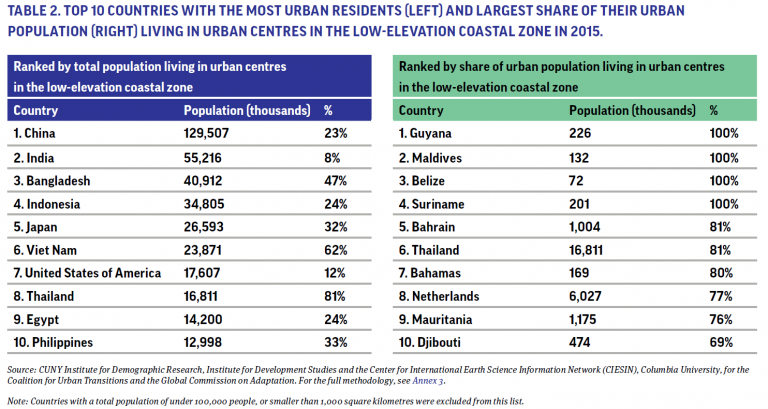 Top 10 countries with the most urban residents (left) and largest share of their urban population (right) living in urban centers in the low-elevation coastal zone in 2015. Source: Climate Emergency, Urban Opportunity (2019)

To protect urban areas and residents of low elevation coastal areas, the report finds, it is essential to build resilience in coastal cities, and to guide future urban growth towards less vulnerable areas. Urban adaptation and resilience is especially important in lower-income countries with more complex and widespread vulnerability to climate events, lacking the technological prowess, advance planning, and robust social services that helped Japan withstand Typhoon Hagibis. The recommendations of the Coalition for Urban Transitions’ report are meant to support decision makers navigating difficult choices. The report findings, along with up-to-date, high-resolution data such as the latest version of the Low Elevation Coastal Zone data set, are critical resources in preparing for and adapting to the localized impacts of climate change. 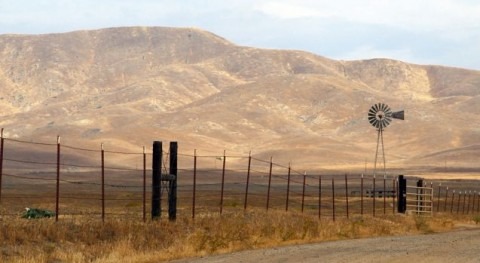 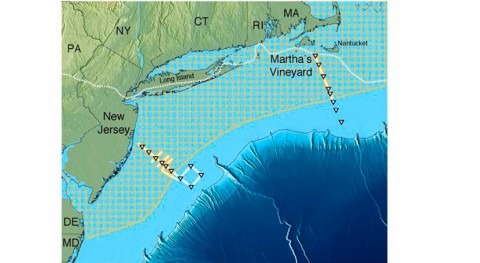 Melting of Himalayan glaciers has doubled in recent years 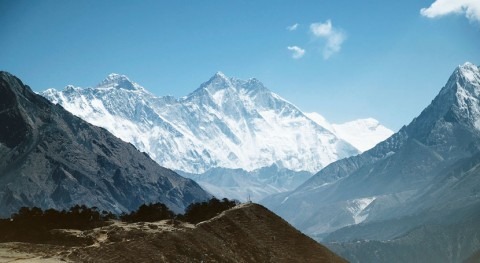 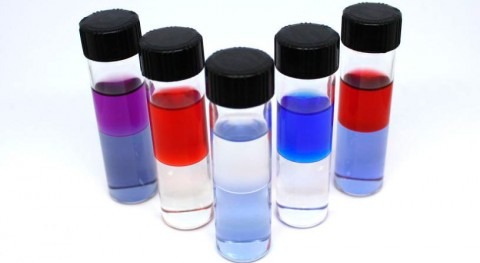 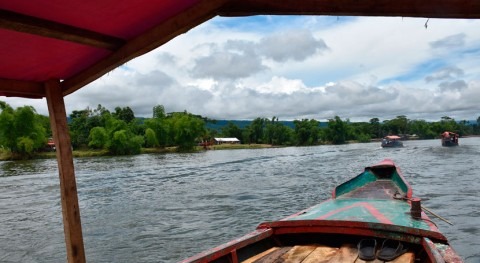 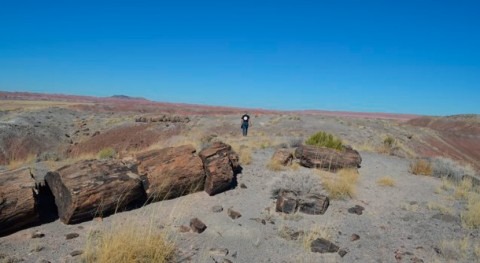 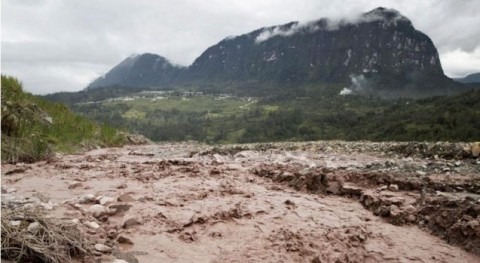