General379
SciDev.Net
SciDev.Net is the world’s leading source of reliable and authoritative news, views and analysis about science and technology for global development.
TwitterFacebookLinkedInYoutubeWeb

The study, published in December in the journal Science of the Total Environment, found high concentrations of pharmaceutical waste as well as toxic metals such as arsenic, zinc, chromium, lead and nickel in the Cauvery, a major river in southern India.

Ligy Philip, an author of the study and member of the research team from the Indian Institute of Technology (IIT) Madras, Chennai, says: "Our observations are alarming. The team's environmental risk assessment has shown that pharmaceutical contaminants pose medium to high risk to selected aquatic lifeforms of the riverine system."

Pharmaceutical products found in the river included anti-inflammatories like ibuprofen and diclofenac, anti-hypertensives such as atenolol and isoprenaline, enzyme inhibitors like perindopril, stimulants like caffeine, antidepressants such as carbamazepine, and antibiotics such as ciprofloxacin.

India is among the world's biggest producers of pharmaceutical drugs. Although there are regulations governing effluents from manufacturing units, there is very little real monitoring by regulators such as the state pollution control boards. For instance, the Karnataka State Pollution Control Board takes samples only once in every three months and only during the day whereas illegal dumping of effluents is often done at night.

The IIT Madras study showed up the consequences of inadequate monitoring of tributaries into which effluents are discharged and eventually reach the Cauvery river.

"Clearly there is a need to ensure that wastewater treatment systems are working optimally to reduce the level of contaminants reaching the rivers," the researchers said. "Our study was intended to encourage further research to assess long-term impacts on human health and the environment."

"We collected samples from 22 locations points along the Cauvery and set up 11 monitoring stations near discharge points and another 11 near intake points of water supply systems," Philip said. The monitoring process took two years to cover seasonal variations in contaminant levels, especially pharmaceutical compounds."

Philip's team found there was an increased level of contaminants including pharmaceutical contaminants during the post-monsoon period because of reduced water flows.

The Cauvery is not the only major river in India to be polluted with effluents from pharmaceutical and other industries. Early November, the river Yamuna that flows past the national capital, was found covered with thick white foam as a result of reactions among the high levels of industrial effluents and sewage being pumped in.

The Ganges river, considered among the most sacred water bodies in the world, has since 2014 been the subject of a multi-billion dollar clean-up program which has had limited success.

Priyanka Jamwal, fellow at the Centre for Environment and Development of the Ashoka Trust for Research in Ecology and the Environment says that the projects to clean up the Ganga can work only with decentralized treatment plants supported with incentives. "Treating industrial wastewater and sewage water before release into the Ganga river can be expensive."

Jamwal and her group monitored a drain near the Peenya industrial area of Bangalore to find heavy concentrations of metals. The color of the water changed constantly because of dyes being clandestinely released into the drain by various industries. In another study near Kanakapura in Bangalore, Priyanka and her group found heavy metals in irrigation water.

"There's a lack of will by pollution control agencies to implement strict guidelines as well as lack of citizen awareness or commitment," says Nagesh Kumar, professor in the department of civil engineering at the Indian Institute of Science, Bangalore. 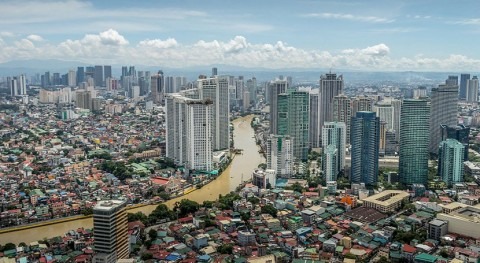 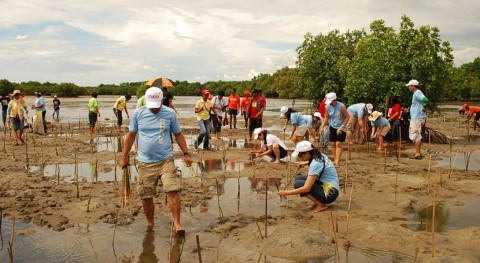 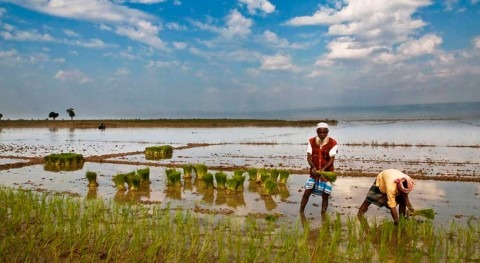