We consider the UK one of the wettest countries in Europe, but is it? A couple of articles in National Geographic look at the country’s future water availability. The first one looks at the possibility of the UK facing water scarcity in the future. Even though the spring of 2019 saw above average precipitation in the country, Sir James Bevan, CEO of the Environment Agency, issued a blunt warning at the annual  Waterwise Conference in London: England could run out of water in 25 years as a result of a combination of climate change and population growth. The same drivers will also affect Wales, Scotland and Northern Ireland.

It seems the UK’s climate is not as wet as one might think, and it is quite unpredictable. Located in mid-latitudes, warm dry air from the south meets cold wet air from the north, and the dominant air mass determines the weather. It does rain in the UK, but not everywhere and not at all times. On average, London gets 106 days of rain per year and 600 millimetres of rain, about half the average precipitation in Sydney.

And climate change is taking its toll: wetter winters and drier summers are expected. More frequent and severe droughts will lead to water stress and even water shortages. And while climate change will diminish the water supply, population growth will increase the demand. The UK’s population is expected to increase by 12 million people in 2050.

Water stress occurs when demand exceeds supply, so to solve it you can work on both sides of that equation: increasing the supply and reducing the demand, without forgetting the issue of water losses.

On the demand side, raising awareness about water conservation is paramount. The Environment Agency leads with Water UK and other organisations the campaign “Love Water”, asking the public and business to save water and protect the environment by reducing pollution and waste. Currently domestic water use is about 143 litres per person per day. An ambitious target would be to lower that to 100 litres per day. Water efficient bathroom fixtures and changes in habits, such as taking short showers and fully load the dishwasher can go a long way.

A second National Geographic article looks in more detail at the supply side of the water balance. One possible way to manage the water supply is controversial: build more reservoirs to capture winter rainfall and make it available when needed. They are not without detractors, though, who claim they are one of the pressures that damage freshwater ecosystems to the extent they are less able to cope with droughts, heat, and floods. No new reservoirs have been built in the UK for decades, but that could change as UK authorities believe they are key to meeting water needs into the future. Water transfers, also controversial, are also a potential solution, moving water from wet regions to others that are drier or more densely populated.

Another option to increase the water supply is desalination. London has the UK’s only major desalination plant, with a capacity to produce 140-150 million litres per day, enough to supply water to one million people. To date it is unused, and will only operate during drought, because it is expensive to run.

Also important is to manage better the water available. In the UK water losses due to leaky infrastructure are estimated to be around 23%. Most leaks are underground and so they are expensive to detect and fix, so it may be cheaper to use more water, that is, if there is more water available. Still, the new technologies deployed in smart water networks are helping to address this issue.

There are other strategies to increase water availability: lower grade water can be used for non-potable purposes. Examples include seawater for toilet flushing, and reusing greywater or reclaimed water. The possibilities are many and the way forward will likely include a range of them: cost-effectiveness is important, but the carbon footprint and long-term sustainability of any strategy should also be considered. 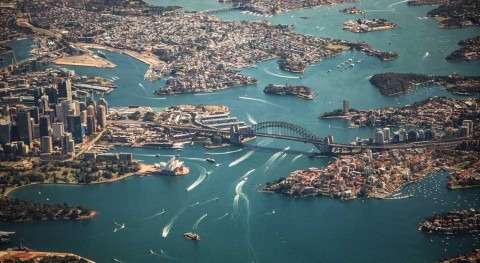 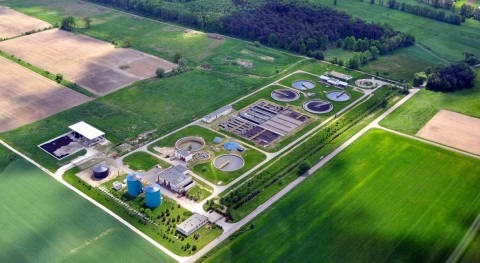 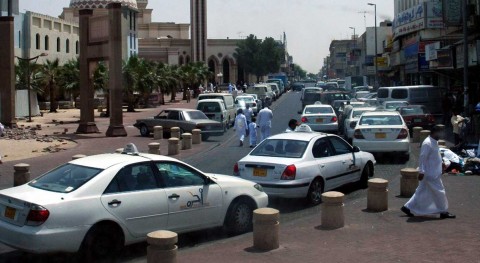 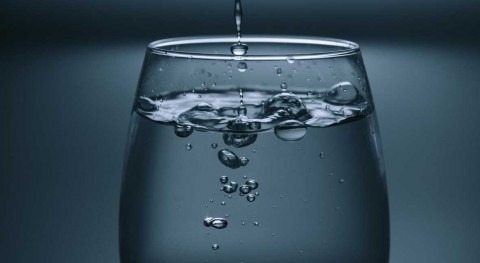 The importance of futureproofing water networks against global crises
END_OF_DOCUMENT_TOKEN_TO_BE_REPLACED