Kuwait Fund
The Kuwait Fund extends Loans on concessionary term to finance development projects in the developing countries. The Fund also provides technical assistance to finance the costs of the feasibility studies of projects.
TwitterYoutubeWeb

Both the loan and the supplementary loan agreements were signed by Her Excellency Dr. Sahar Ahmed Mohammed Abdul-Moniem Nasr, the Minister of Investment and International Cooperation, on behalf of the Arab Republic of Egypt, and His Excellency Mr. Abdulwahab Ahmed Al-Bader, Director-General of Kuwait Fund for Arab Economic Development, on behalf of Kuwait Fund.

The Establishment of four sea Water desalination plant project aims to meet the increasing demand for drinking water, reduce the losses in transport networks, protect public health and provide basic services to improve the living standards of the population in South Sinai Governorate by establishing four seawater desalination plants with a total production capacity of 56 thousand cubic meters per day including seawater intakes and discharge pipes made from high-density polyethylene (HDPE), and connecting it to consumers in the province. It is worth noting that the project contributes to the achievement of Goal 6 of the Sustainable Development Goals of achieving clean water and sanitation by increasing the efficiency of water use in the agricultural sector. 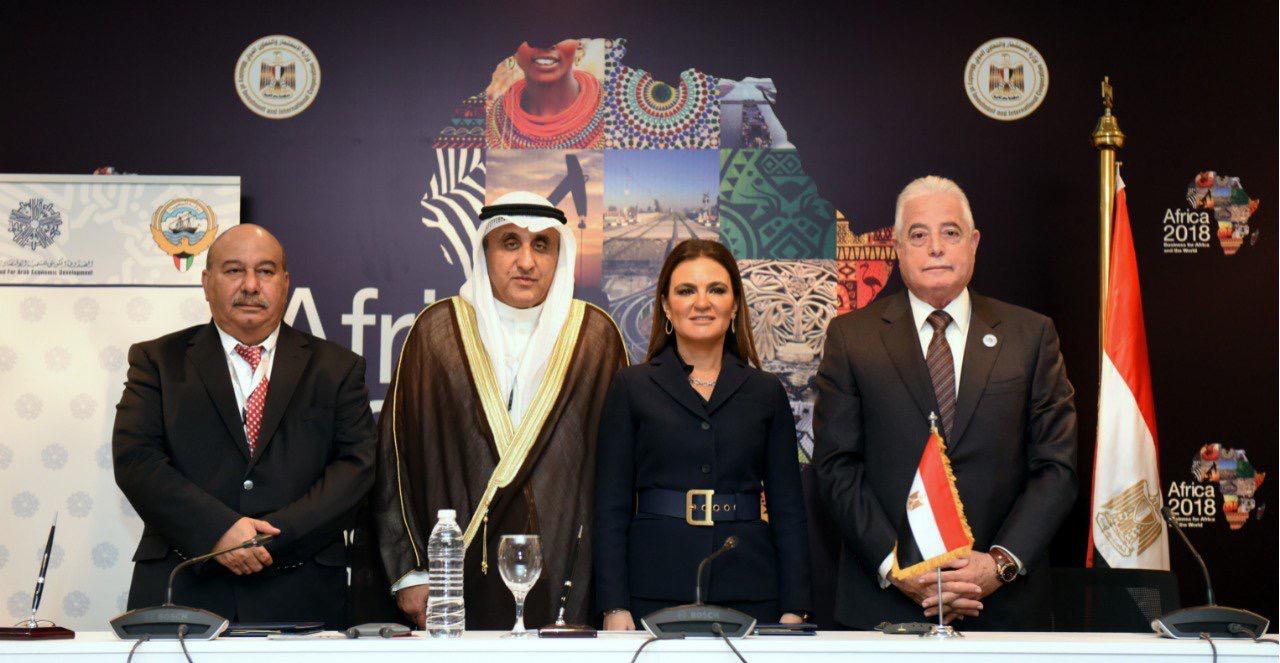 The project consists of the construction of civil and mechanical facilities to divert about 5 million cubic meters per day of water from three drainage systems; Bahr Al Baqar, Shadr Azam and Om Al Reesh, to be treated at a new treatment plant facility with capacity of about 5 million cubic meters per day that will be constructed east of Suez Canal. The project consists of reclamation of about 330 thousand acres of agriculture lands, in addition to 70 thousand acres currently cultivated, bringing the total cultivated land to 400 thousand acres. The project also includes consultancy services for detailed design and supervision of construction. It is expected to be completed by the end of 2022.

The loan, referred to in the preceding paragraph, is made for a term of 25 years, including a grace period of 6 years, and is amortized in 38 semi-annual instalments, the first of which will be due on the first date on which any interest or other charges on the loan shall  fall due after the elapse of the grace period.  The loan will bear interest at 1.5% per annum in addition to a charge of 0.5% for meeting administrative costs and expenses of implementation of the loan agreement.

The total cost of the construction of Bahr Al Baqar Water Drainage Systems project estimates are based on 2017 prices for similar projects at about Egyptian Pounds 54 billion, equivalent to Kuwait Dinars 908 million, of which Egyptian Pounds 32.9 billion, equivalent to Kuwaiti Dinars 553 million, representing about 67% from the total cost. The Kuwait Fund's first loan, which is Kuwaiti Dinars 50 million, will cover 21.2% of the basic cost not including the agriculture components. The supplementary loan amounting to Kuwait Dinars 25 million and the first loan combined will cover about 31.8% of the total basic cost not including the agricultural components of the project. The Fund is also planning to participate in providing additional financing through a second supplementary loan. The supplementary loan will be extended on the same lending terms of the first loan and consolidated with it. 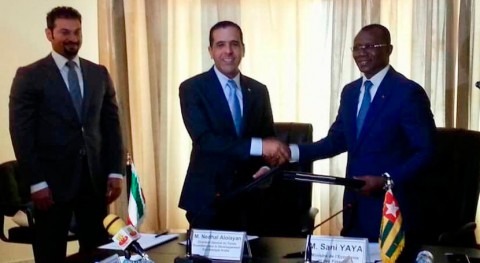 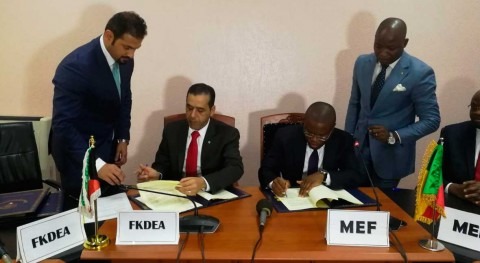