This long-term financing is denominated in USD and is slated to mature on September 30, 2042. Nine international and regional lenders participated in this refinancing.

The proceeds from the new long-term senior secured loan were utilized to refinance the Abu Dhabi-based power and water company’s existing debt facilities, which were established in 2014 as part of a soft-mini perm structure, an increasingly popular financing model within the region’s utility sector.

Farid Al Awlaqi, Executive Director of Generation at TAQA Group, commented: “TAQA Group is committed to securing competitive finance for our assets to maximize returns for our shareholders and business partners. The refinancing of more than US$ 1 billion of MIPCO’s debt facilities showcases the hard work of many of our stakeholders and the appetite for funding major utility projects in Abu Dhabi, at which TAQA is at the helm.”

Frederic Claux, Managing Director, Thermal and Supply AMEA, ENGIE, said: “As a leading independent power and desalination water developer and producer in the GCC, at ENGIE, we are delighted to announce this refinancing deal for our Mirfa independent water and power plant in Abu Dhabi. Not only does this demonstrate our track record in structuring large and complex financing transactions to provide greater security for our shareholders, but also our commitment to meeting the growing demand for electricity and water in the region and reconciling economic performance with a positive impact on people and the planet.”

Frédéric Halkin, Executive Managing Director, MIPCO, said: “The MIPCO Power and Water Plant in Mirfa is a key part of the UAE’s utilities infrastructure, supplying thousands of households with power and water every day. This financial milestone showcases not only the critical role of these assets in meeting the growing demand for power and water, but also how these best-in-class projects continue to attract commercially competitive financing.”

Mirfa International Power and Water plant is a combined-cycle gas turbine power plant along with a modular reverse osmosis plant and three multi-stage flash desalination units. It has a gross installed power capacity of 1.7 gigawatts (GW) and 53 million imperial gallons per day (MIGD) gross water desalination capacity. It is 60% owned by TAQA, with ENGIE and Sojitz owning a 20% stake each.

MIPCO was advised on its refinancing by Allen & Overy LLP, a renowned international law firm, while the group of lead arrangers was supported by Linklaters, a global law firm, and WSP, one of the world’s leading engineering consulting firms. 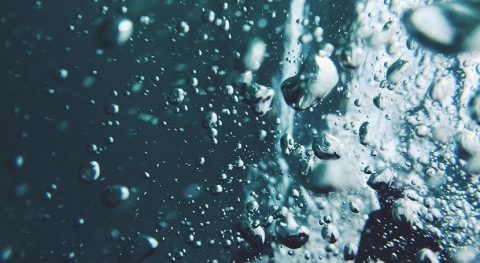 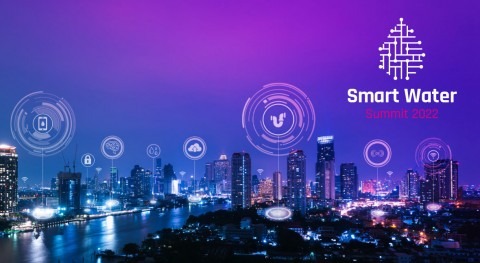 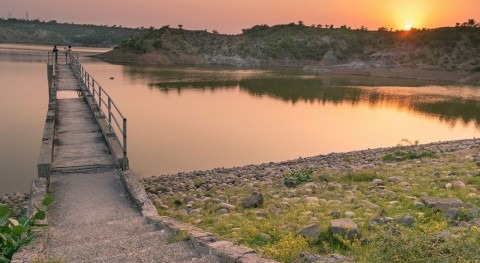 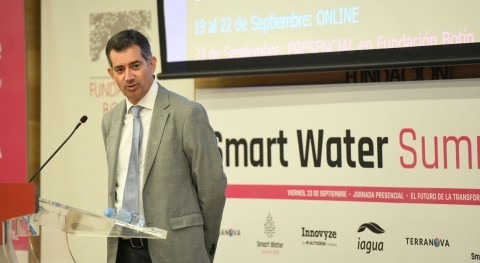 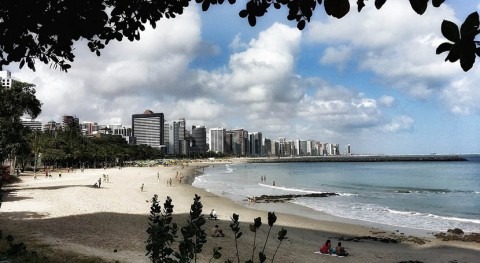 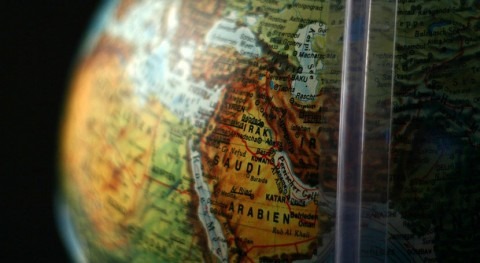 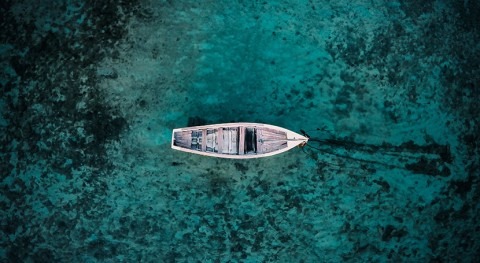 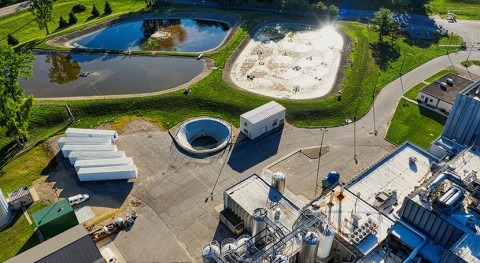 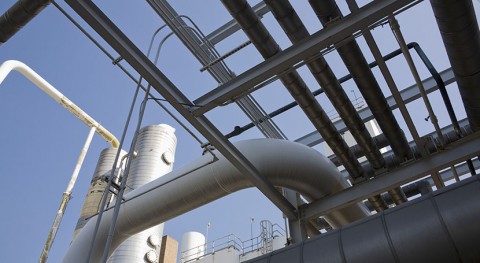 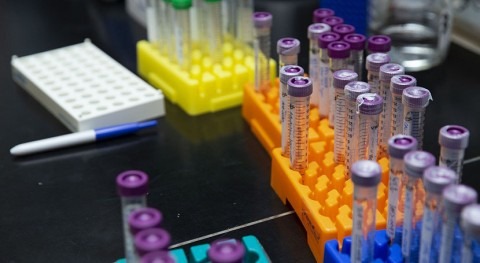 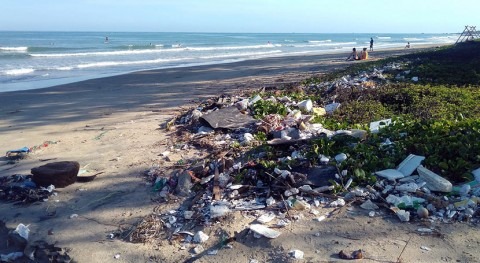 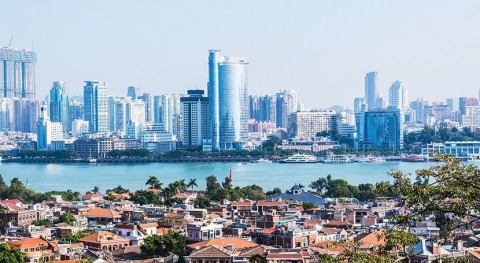 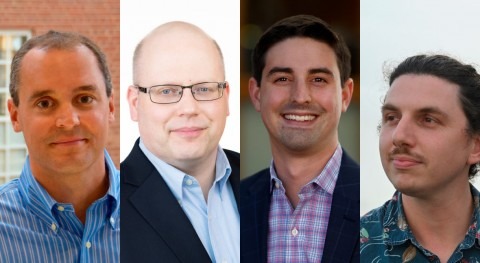 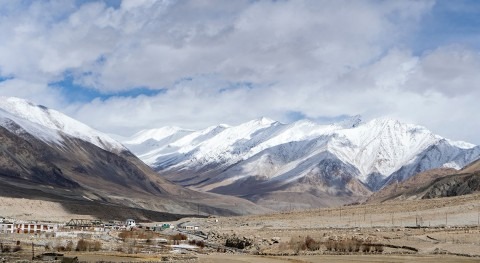 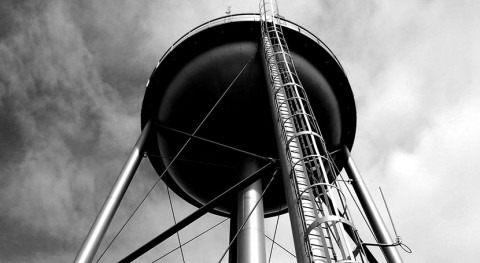 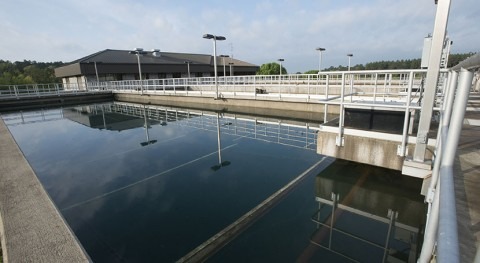