These ponds will ensure 34 hours of water autonomy to Santiago in the face of high turbidity in the Maipo River. Each basin has an MPC-Buoy system installed to preserve water quality.

Traditionally, major rainfall occurred in the winter months. Precipitation formed an ice cover in the Andes mountains. Melting ice cover from the Andes mountain range was becoming a source of drinking water. However, with climate change, the main rainfall occurs now during the warmer months. Heavy rains during the summer favor the detachment of large particles from the hills. They fall into the river together with mud, and from there, they enter waterworks. This leads to longer processes of water treatment and put the continuity of water supply at risk.

This impact of climate change started to become visible in Santiago at the beginning of 2013. High turbidity in the Maipo River forced the water supply cutoff that affected 25 communes. In response to these events, Aguas Andinas initiated a plan to create new infrastructure. Its’ main goal was to ensure a continuous supply of drinking water to the Metropolitan Region.

Aguas Andinas constructed six ponds with an area equal to 50 soccer fields. The storage capacity of Pirque Mega Ponds is approximately 1,500 million liters. This guarantees 34 hours of water autonomy without using the Maipo River as a source. To compare, in 2011, Santiago had an autonomy of 4 hours.

“With this, Santiago becomes the most advanced Latin American city in terms of ensuring the supply of drinking water. Here is the possibility of supplying the entire urban Metropolitan Region for 34 hours, in the most complex scenario of all the water capture being cut off at some point ” said Mayor of Santiago City, Felipe Guevara.

The ponds also play a vital role in another climate change consequence – drought. This year, Santiago already experienced two immense forest fire events. The helicopters were able to land on Pirque Mega Ponds and take out the water to extinguish the fire.

Heavy rainfalls and warm temperatures are ideal conditions for algal blooms. With climate change, they occur more frequently and are more severe. To preserve water quality in Pirque Mega Ponds, Aguas Andinas installed one MPC-Buoy in each of six ponds. The technology will control and prevent algal blooms occurrences. Aguas Andinas also values the real-time monitoring system that alerts the water utility for any changes in water parameters. 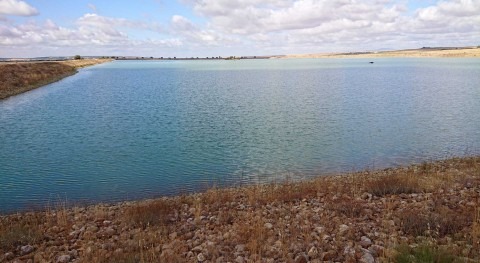 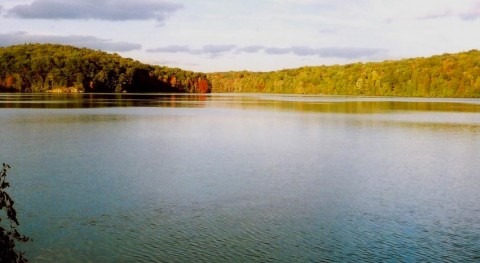 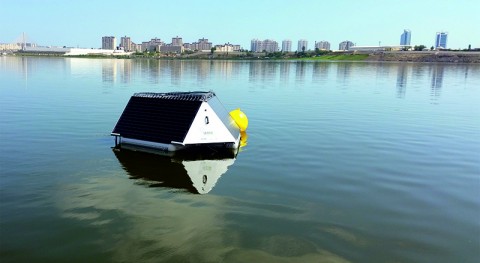 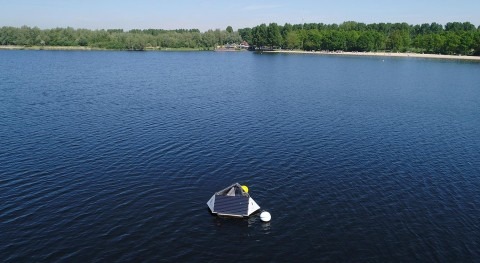 The golden age of algae control 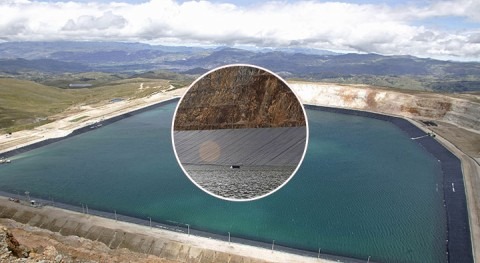 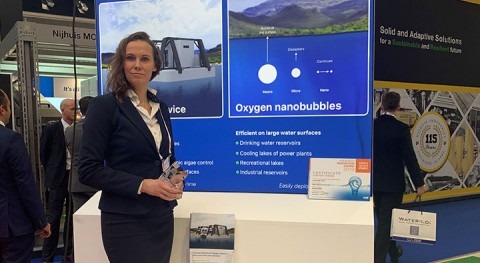 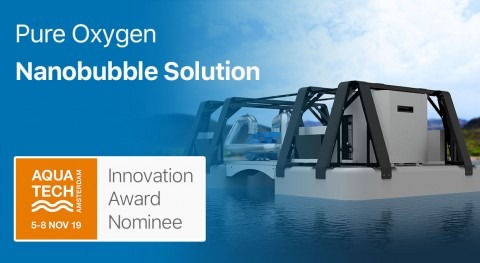 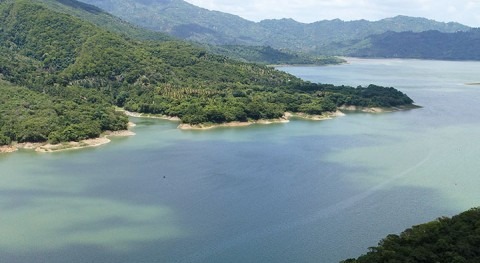 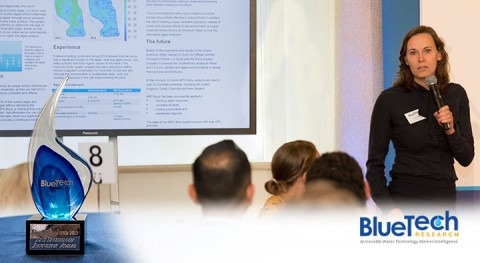 Algae management around the world 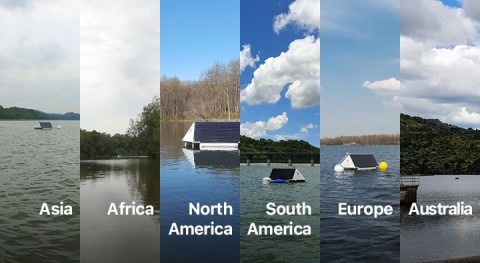 LG Sonic launches first office expansion in the US 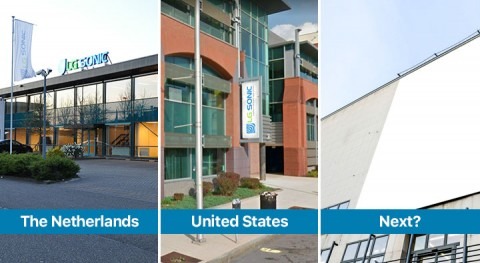 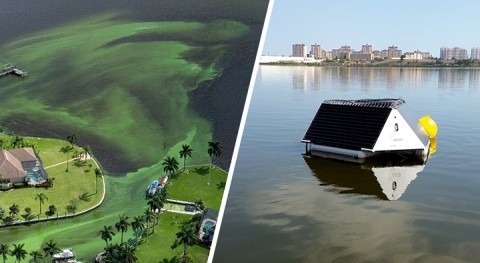 The impact of algal blooms in drinking water 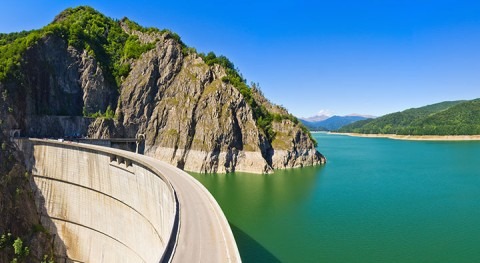 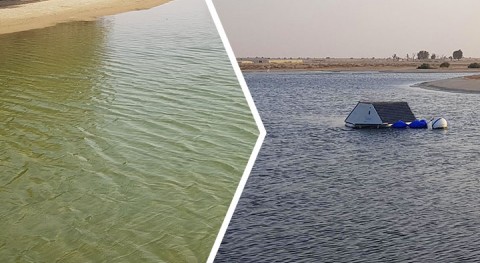 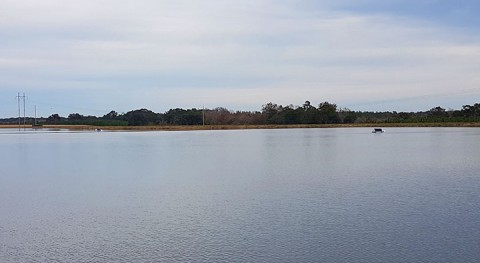