Flooding can contaminate well water, exposing users to health risks, reports Associated Press. An estimated 53 million people in the U.S. source their drinking water from private wells., according to an EPA study. They live mostly in rural areas and the outskirts of urban areas where piped water systems do not reach.

Because they are not subject to the same regulation and treatment as larger size municipal water systems, some studies have found private well water may risk becoming contaminated by microorganisms, nutrients, lead, etc. The risks are highest after storm or flooding events, when contaminants may seep into well water.

With more intense storms brought about by climate change, the problem can become more widespread. Kelsey piper, a professor from Northeastern University involved in well testing and education programmes, said “areas that hadn’t been impacted are now. New areas are getting flooded”. Higher than normal levels of E. coli were found in well water sampled in Texas after Hurricane Harvey in 2017, after Hurricane Florence in North Carolina in 2018, and after Hurricane Ida in Mississippi in 2021.  But even ordinary storms can carry diseases into the groundwater.

While the soil can act as a protective buffer for groundwater supplies, if also can give users a false sense of security. The fact is wells that are not properly maintained are particularly vulnerable to contaminants in floodwater.

PFAS chemicals can also find their way into wells. Well water was found to be polluted with these “forever chemicals” from a nearby landfill in Kent County, Michigan, triggering a lawsuit that was settled for $69.5 million in 2020.

Many states rely on voluntary action to protect private well owners, who are responsible for them. However, Jesse Campbell, from Midwest Assistance Program Inc., who works with rural communities with their water needs, providing free inspections from Montana to Missouri, believes “there’s an overall lack of education”. It’s important to note that even if water tastes fine, it can be contaminated. Well water testing is recommended after floods, but regular testing is often not done, and free testing is not always available. The recently proposed Healthy Drinking Water Affordability Act (known as The Healthy H2O Act) would provide grants for water quality testing and filtration technology for households relying on private wells. 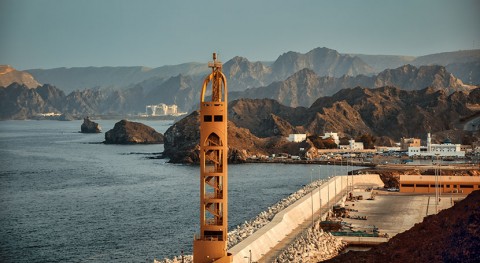 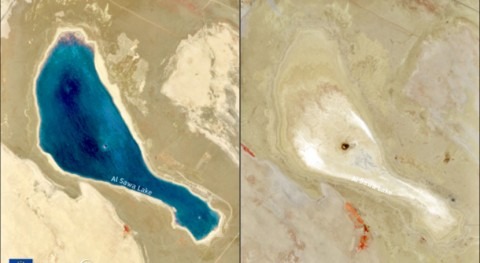 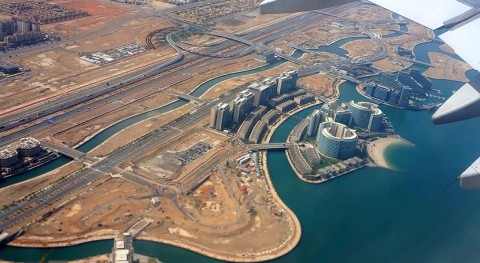 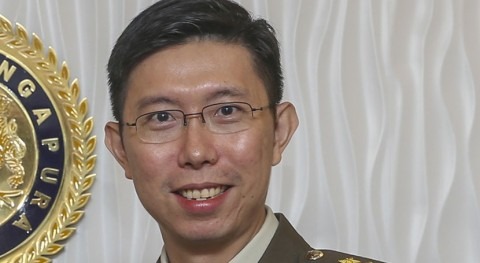 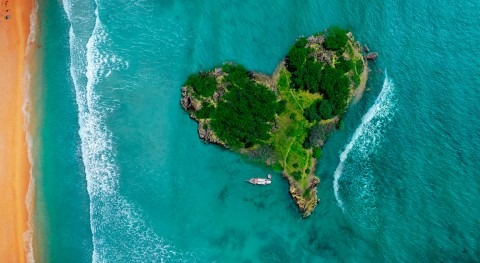 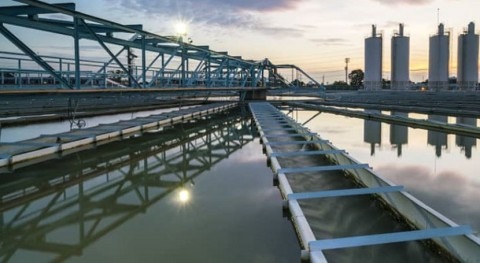