Subsidence caused by the extraction of groundwater is expected to affect 19 per cent of the world’s population, according to a new study led by researchers of the Geological and Mining Institute of Spain and funded by UNESCO.

An international team have recently completed the world's largest study on land subsidence. In it, scientists have developed a model that explains where this phenomenon can occur. Anyone in the world can have access to the map free of charge and find out whether the area in which they live, work or intend to live, work or build may have or may eventually have a subsidy problem, explains the University of Alicante in a recent press release.

"It will be very useful for the authorities or, for example, the people who manage the water basins to see what may happen in their areas and to be able to anticipate land subsidence", assures Gerardo Herrera, lead researcher on the project, when explaining the importance of the map.

Even though this phenomenon had been a concern throughout the 20th century, it had only been analysed in a local context and not in a worldwide way.

Subsidence affects the world’s coastal cities, which could see an increase of severe flooding if no action is taken, warns The Guardian. A phenomenon which could also be exacerbated by drought, rising sea levels and global warming.

This geological phenomenon has, for example, led Indonesia to make plans to move its capital Jakarta from its current location to a new one on another island, having sunk 2.5 meters in the past 10 years. A key researcher of this project, Roberto Tomás, explains: "In some areas of the world, the situation caused by land subsidence has become unsustainable, even forcing the relocation of cities, as is the case in Indonesia, whose government is considering moving its capital, Jakarta, to the island of Borneo.”

Subsidence is also worsened by rapidly increasing human populations as well as the lack of pumping regulations. These factors can explain why Iran’s cities are currently among the fastest -sinking urban centres in the world, falling by up to 25cm each year. In the past half a century, the country’s population has more than doubled, but groundwater pumping is still unregulated.

The Netherlands, in Europe, is also a victim of groundwater-related subsidence, placing one quarter of the country below sea level. However, Herrero believes that almost “90% of the population exposed to this phenomenon is located in Asia. In Europe, the most dangerous areas are located mainly in the Mediterranean area.”

Urban and agricultural centres in dry climates are also areas at risk. “Areas that are heavily populated or areas that need irrigation for agriculture because they are located in places that are dry for long periods of time, they need to pump the water from underground. When they pump the water, the natural recharge of the aquifer is smaller than the volume of water they are pumping out,” explains Gerardo Herrera.

The sinking of the ground can cause cracks in infrastructure and buildings, which can become unsafe. These deformations reach high figures in some areas, with subsidence of up to 30 centimetres a year. Nevertheless, in most cases, it is a slower process of one or a few centimetres a year. This slow deformation means that citizens do not notice the subsidence until the situation is extremely serious and cracks in buildings start to appear, or the floods become increasingly intense and recurrent as in the case of Venice. The researchers warn that this problem is expected to increase, as Tomás explains: "the increase in the demand for groundwater associated with the supply of the world's population and agricultural production will undoubtedly increase the intensity of this phenomenon in the near future in areas that are already active and will encourage its development in other susceptible areas where it has not yet occurred". 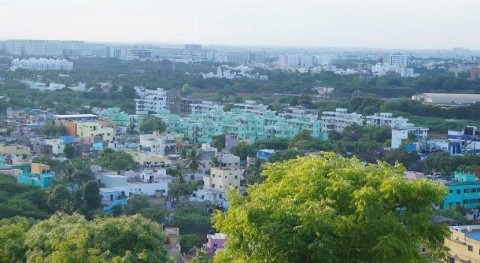 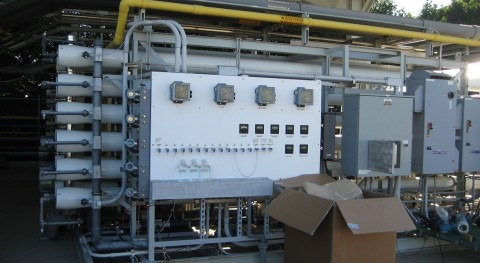 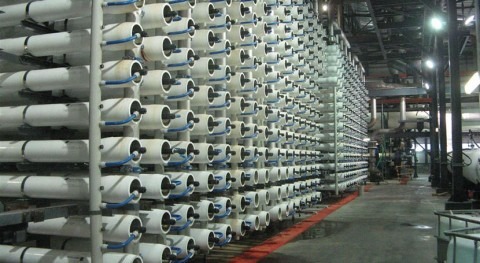 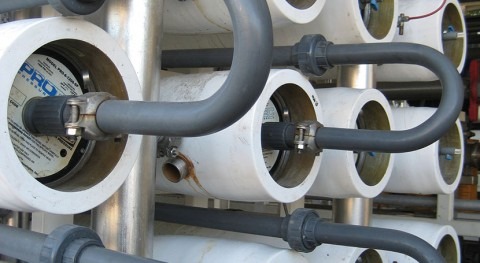 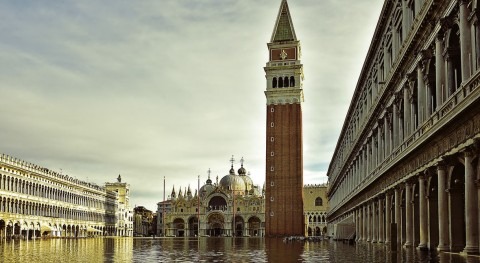 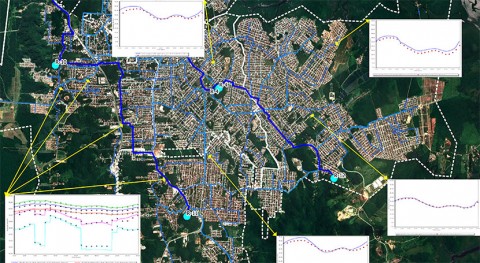 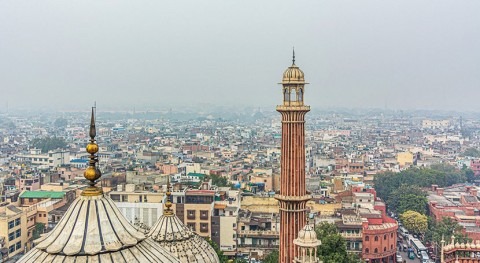 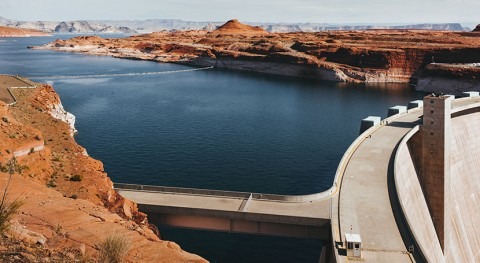 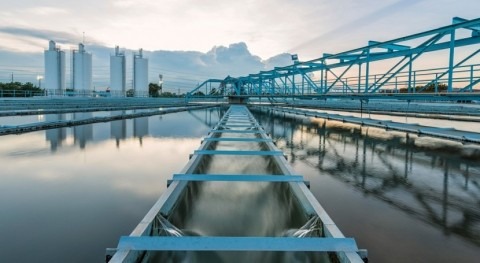 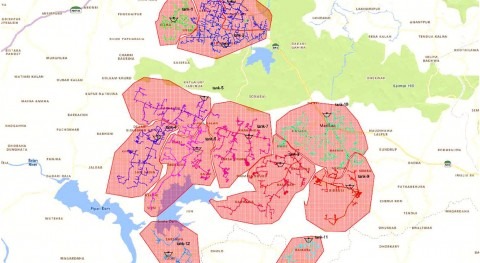 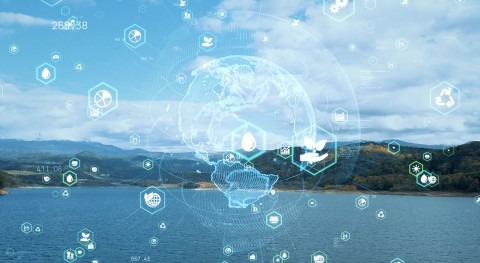 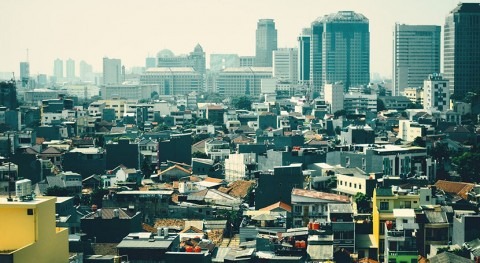 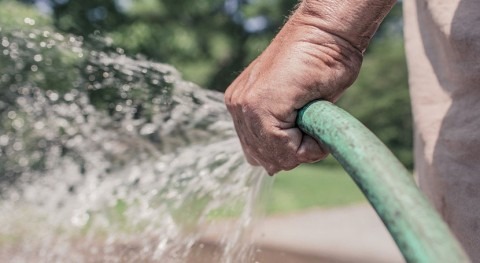 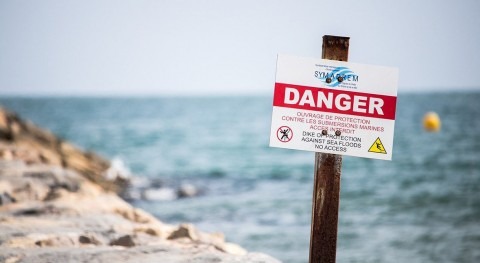 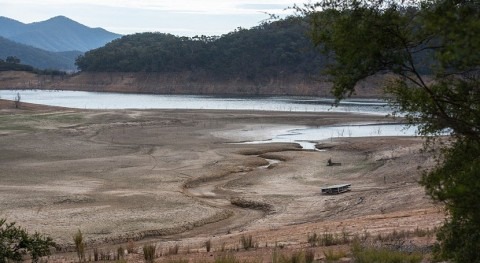 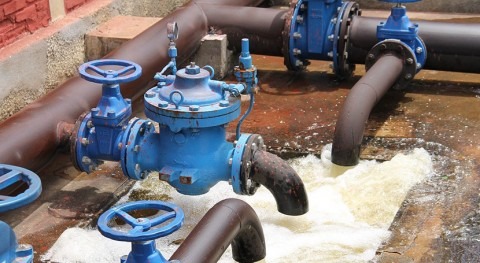