10 facts about the Amazon, where more is more

The Amazon is the river with the highest discharge in the world: it has more water than the Nile, the Yangtze and the Mississippi rivers together. However, there is a debate on whether it is the longest river in the world (it is more than 6,400 kilometres long), with the Nile as a rival. 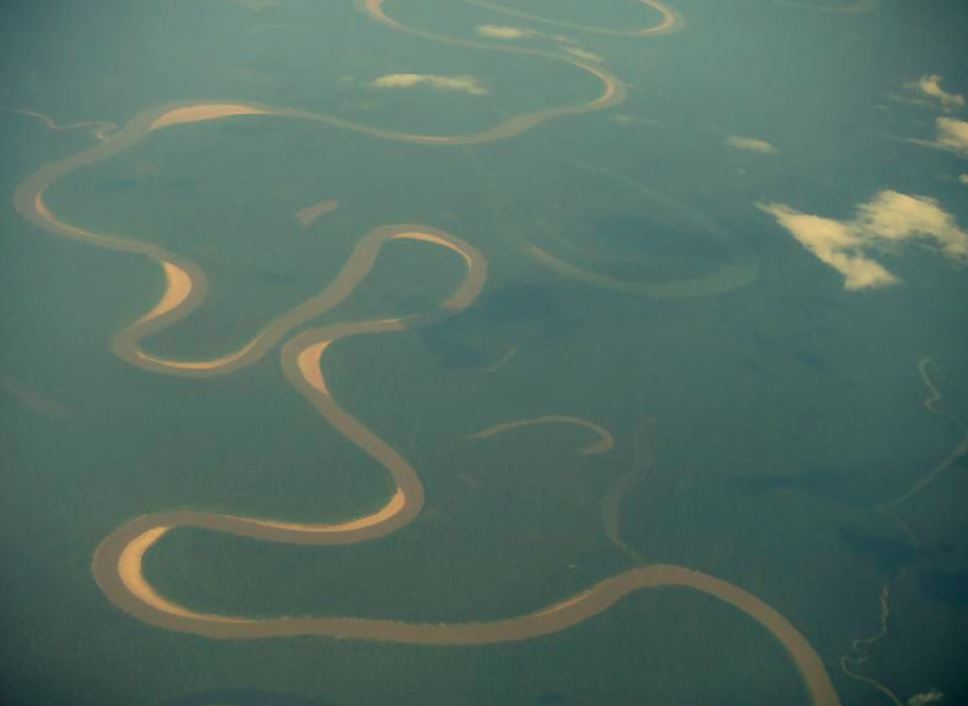 It does have the largest drainage basin in the world, with nearly 7.05 million square kilometres. It represents close to one fifth of the river discharge on Earth. 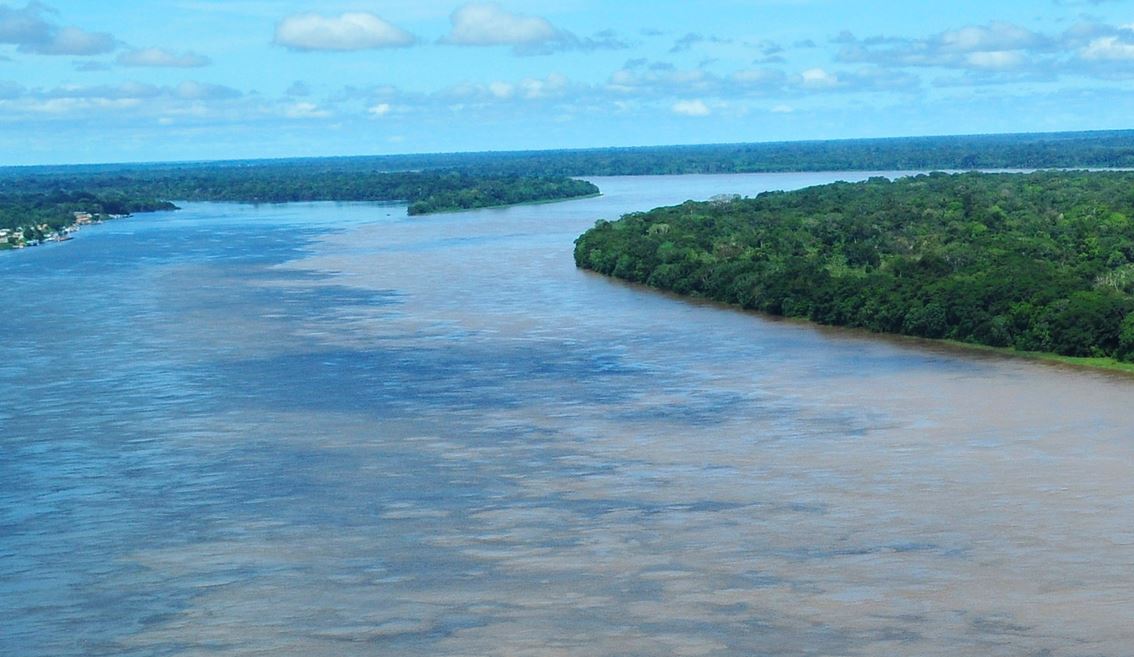 In Brazil, the Amazon is known as Solimões. However, in the English speaking world, it is known as the Amazon. It flows through 9 countries in South America: Brazil, Bolivia, Peru, Ecuador, Colombia, Venezuela, French Guiana and Suriname. 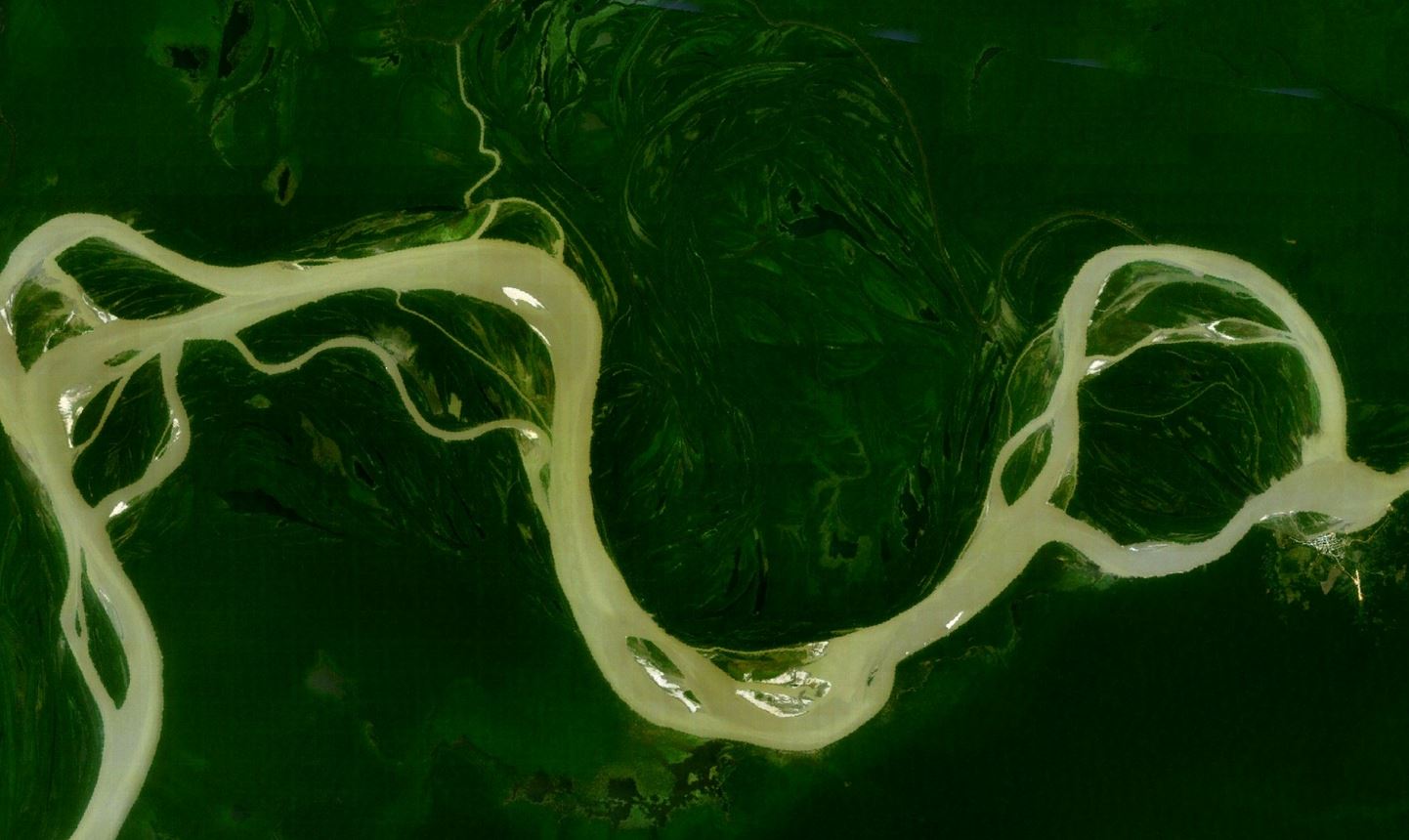 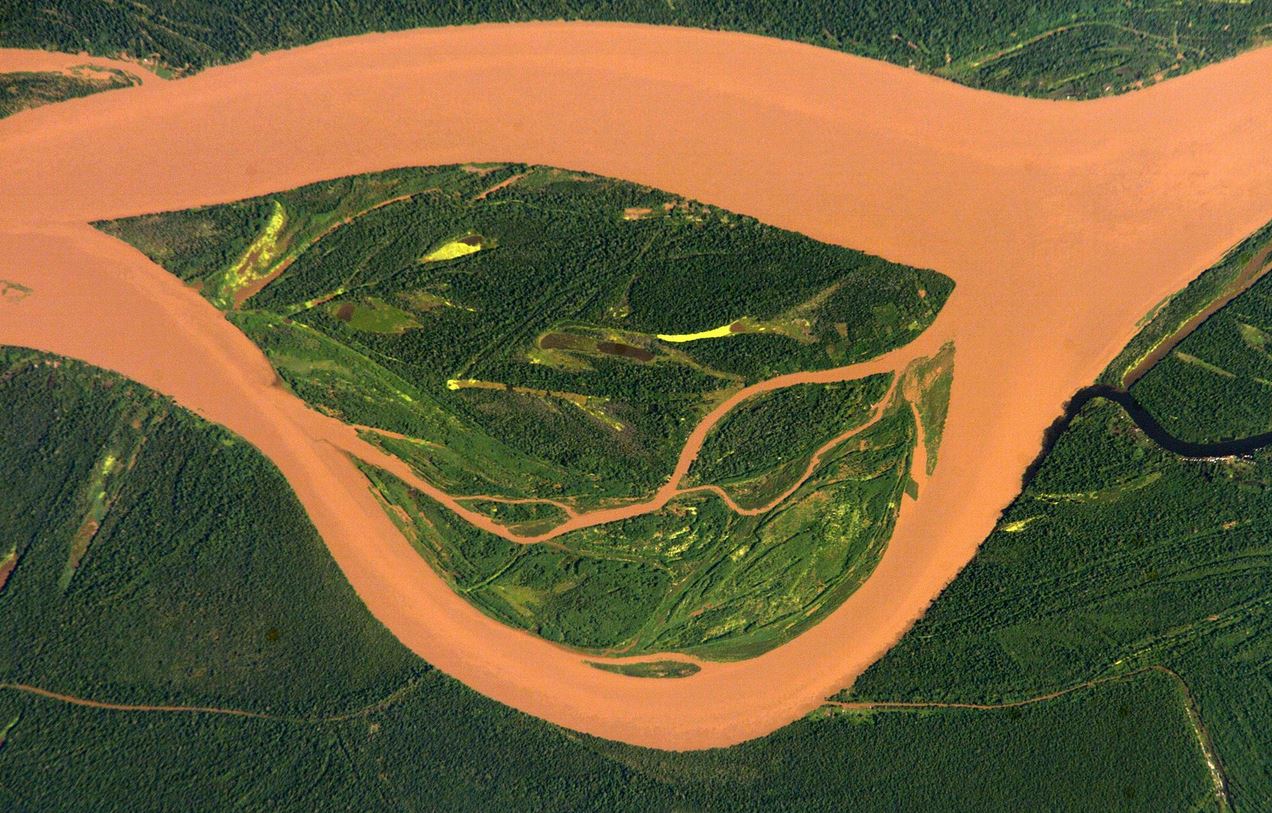 The river has more than 1000 tributaries, and more than 25 of them are over 1000 kilometres long. 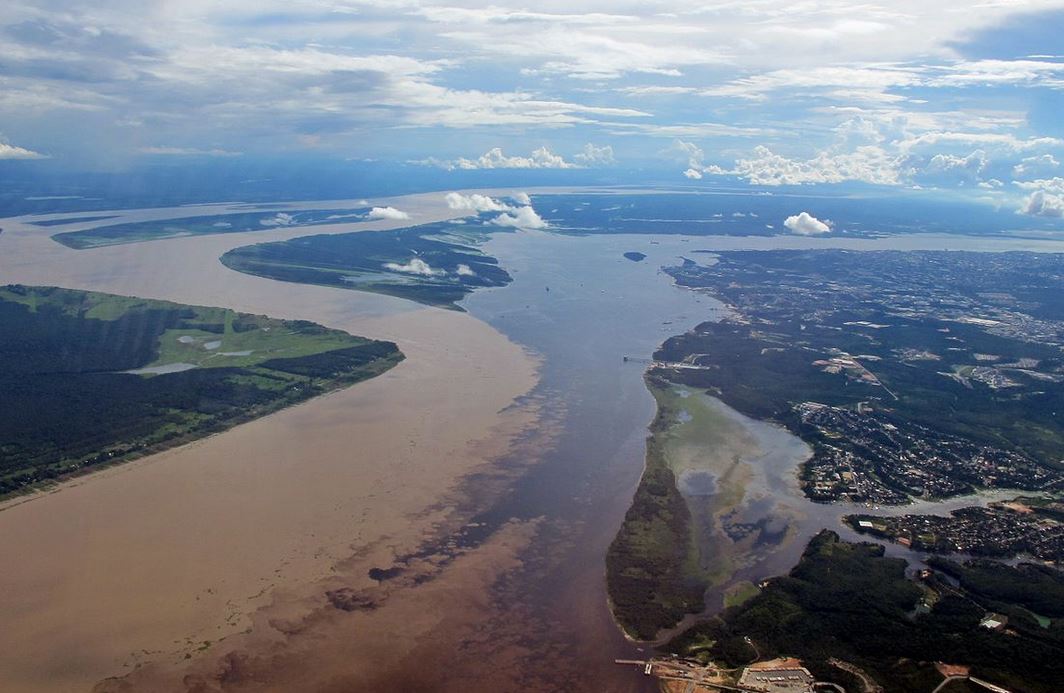 There are no bridges across the Amazon. You can cross the river on foot in some stretches. 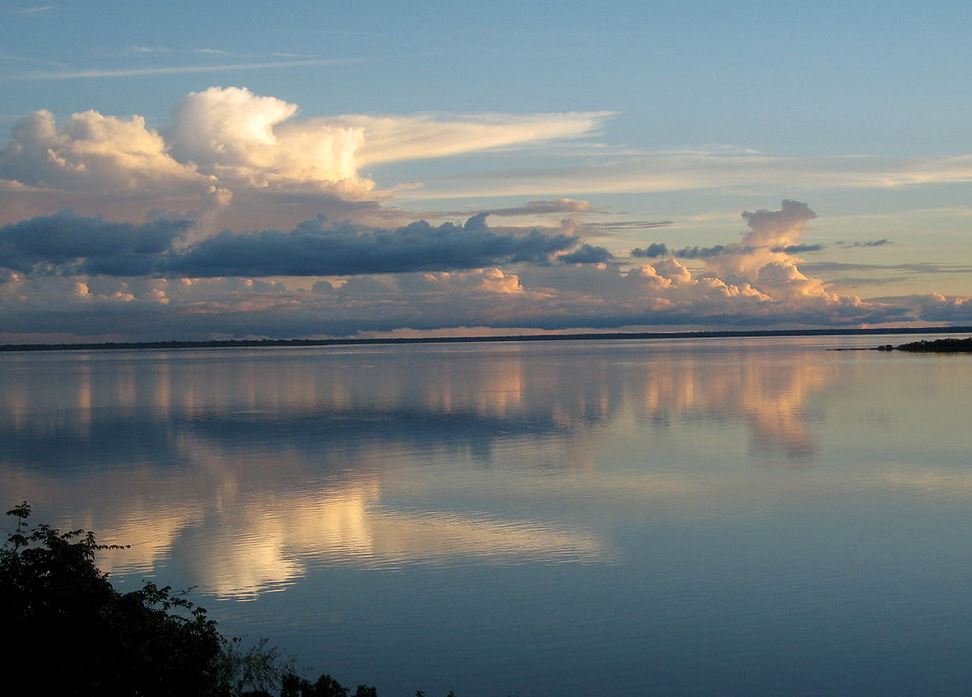 About 3000 species of fish are known to live in the river (and the number is increasing). Some of the most emblematic ones are piranhas, although they are not the only 'monsters' that hide in its waters: all sorts of anacondas and caimans lurk in shallow and swampy waters waiting for large prey. 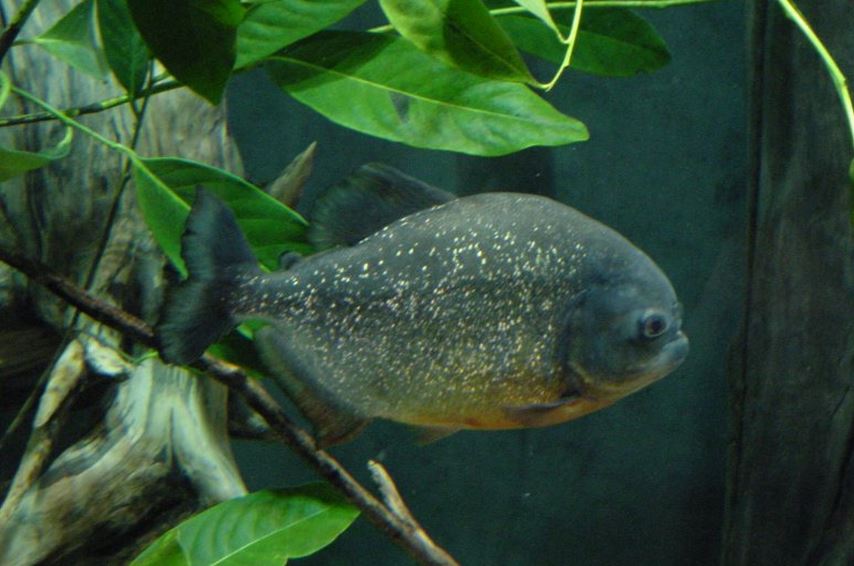 The largest maritime-fluvial island in the world is the island of Marajó at the mouth of the river, with a surface area of 50,000 km2. 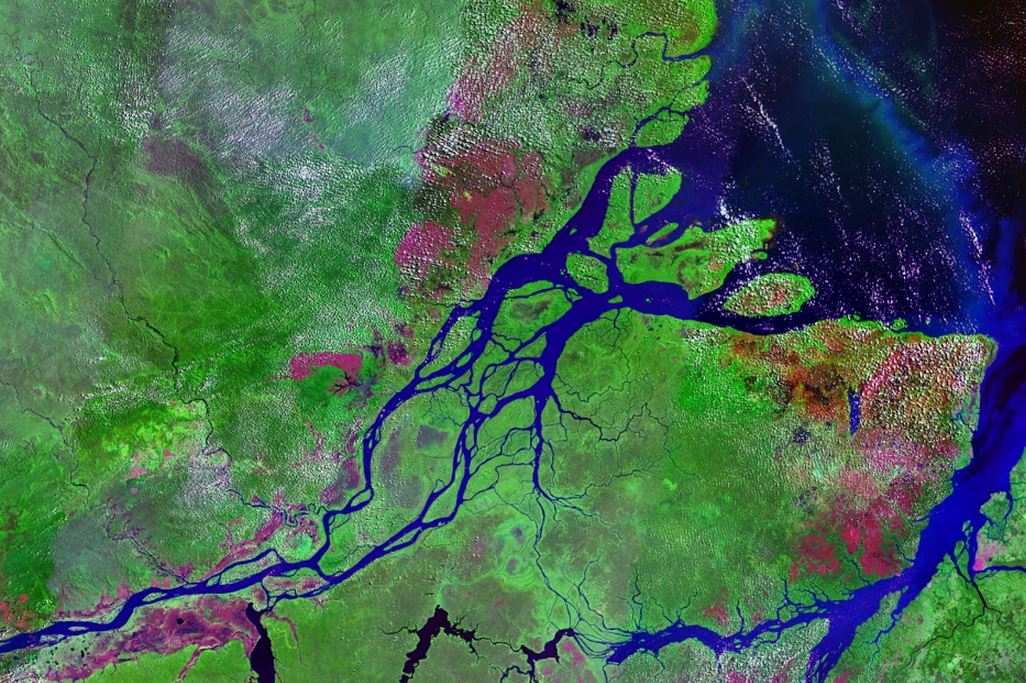 We can also find in the Amazon the largest fluvial archipelago in the world, the Anavilhanas Ecological Station. 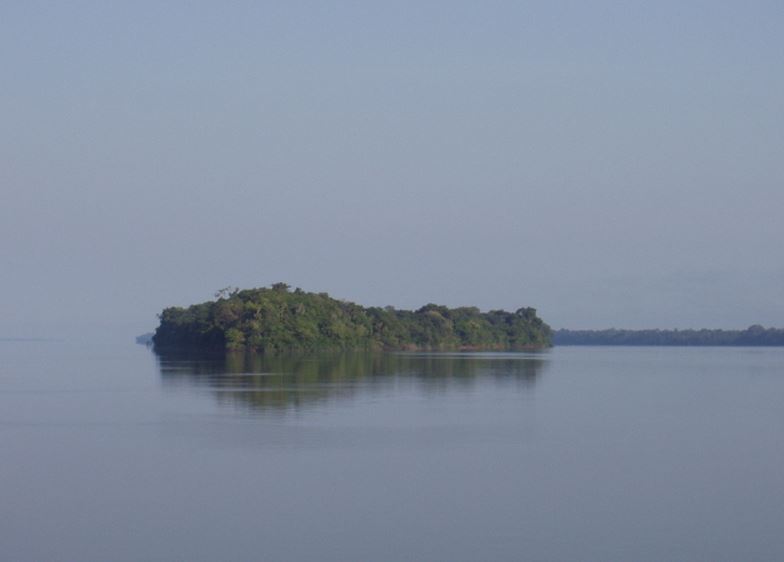 It was discovered by Spanish explorer Francisco de Orellana in the 16th century, but Portuguese explorer Pedro Teixeira let the world know about the river. 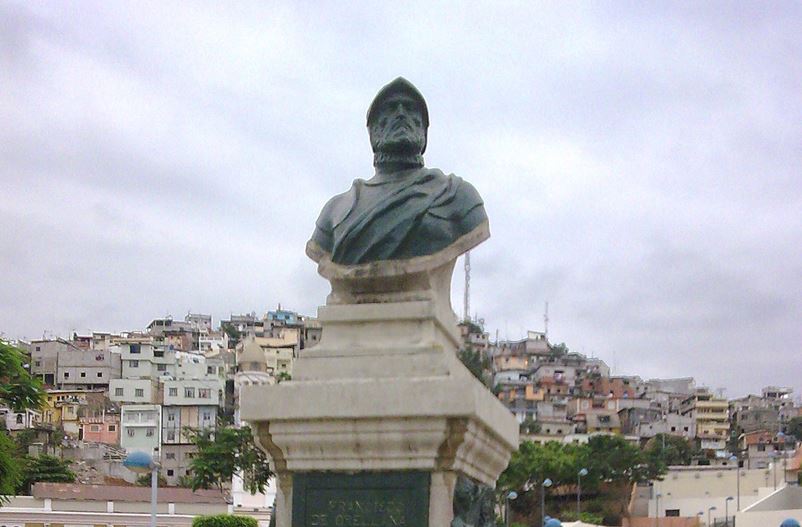