Doosan Enerbility, based in South Korea, won in August a contract to construct a seawater desalination plant valued at KRW 840 billion (US$640 million) in Saudi Arabia.

ACWA Power, as the largest privately-owned power generation and desalination company in the Middle East, not to mention Saudi Arabia, had previously carried out seawater desalination projects with Doosan Enerbility in 2006 and 2007. 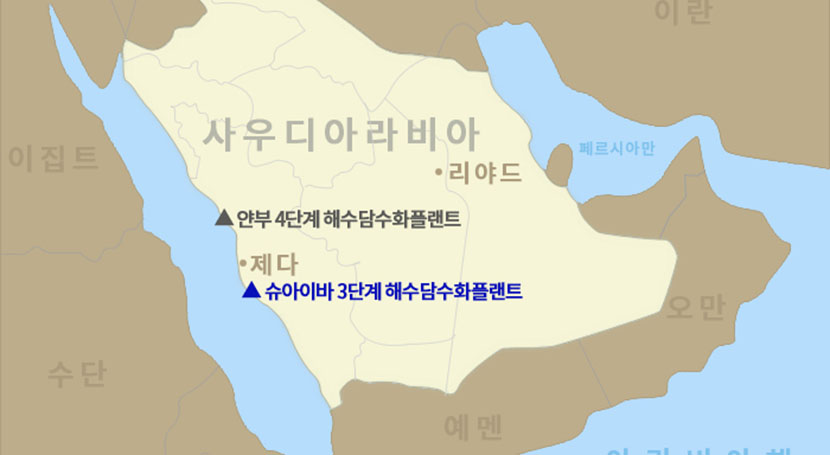 Location of the Shuaibah 3 desalination plant for which construction was recently awarded to Doosan Enerbility. Credit: Doosan

The statement added that Doosan Enerbility will be handling the entire process from the engineering to the equipment manufacturing, installation and commissioning process, with the target being to complete construction by May 2025.  Once the desalination plant has been built, it is expected to have the capacity to produce a daily water supply of 600 thousand tons for approximately two million people. In order to save on energy consumption during the desalination process, plans are also in place to build a 60MW PV solar plant.

“By winning another large scale project like this, following on the heels of the KRW 780 billion Yanbu 4 desalination plant contract that we were awarded last year, we have solidified our position as a global leader in the seawater desalination sector,” said Inwon Park, CEO of Doosan Enerbiity’s Plant EPC Business Group.

“As Saudi Arabia is a market that has a demand for 1 to 3 seawater desalination plant projects every year, we plan to aggressively target this market by leveraging our proven technological prowess in this field,” added Park. 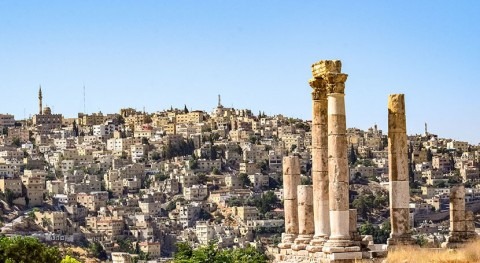 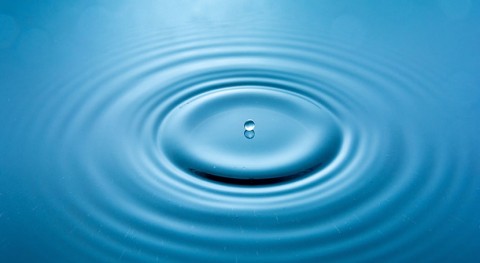